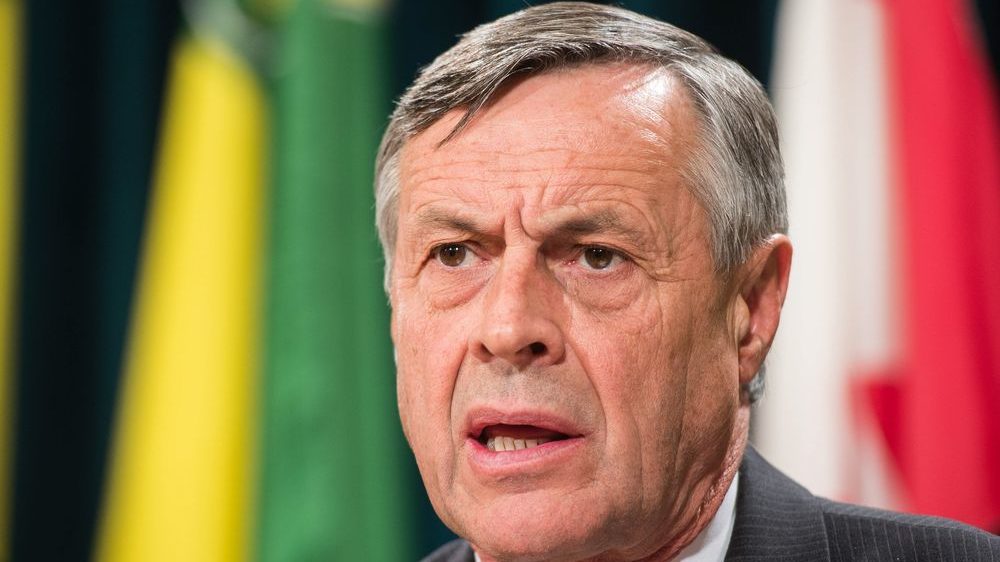 From cbc.ca link to article by Adam Hunter, July 8th 2019

Cannabis stores on Muscowpetung First Nation and Pheasant Rump Nakota Nation are regulated by the First Nation but through the provincial government’s regulator, the Saskatchewan Liquor and Gaming Authority.

On Monday, Justice Minister Don Morgan said “we’re urging the federal government to take some steps” to shut down the two stores.

Morgan said he told federal Minister of Public Safety Ralph Goodale that “this is a problem for us.” Morgan said it is “problematic” because the two on-reserve stores are in competition with provincially regulated stores and the province does not track what those two stores are selling.

“We don’t control or direct the RCMP and it’s on them to deal with it and they’ve indicated they’re they’re planning to. Minister Goodale said they regard that as something they need to deal with.”

Federation of Sovereign Indigenous Nations Chief Bobby Cameron said his duty is to protect inherent and treaty rights across all sectors, which includes retail cannabis.

“I want to acknowledge Don Morgan for understanding and recognizing that the cannabis shops that are on reserve are not their jurisdiction. That’s a very key point for us as we’ve been saying that from day one,” Cameron said.

In November, First Nations’ leaders met with Morgan and other government officials to discuss the recently opened Mucowpetung cannabis store. It has been left alone since then.

Last week, Buds and Blossoms Cannabis Company opened on Pheasant Rump Nakota Nation. Its first nine customers were elders. The First Nation created its own regulations under its Traditional Medicinal Plants Act, which outlines who can use cannabis and where.

“We have those First Nations that are practicing and asserting their jurisdiction and sovereignty. They’re trying to create employment and generate revenue with what little they’ve got to improve some of the projects and housing on reserve. That is not a crime,” Cameron said.

Cameron is expecting other First Nations to set up their own stores.

He said the provincial process has been flawed from the start. Licences were offered to some First Nations that did not want them.

“When the licences were being issued to the provincial governments [it] had very minimal inclusion of First Nations people,” Cameron said.

He said the federal government, province and RCMP should focus on areas where Saskatchewan has “embarrassing statistics,” like drinking and driving, domestic violence and youth smoking.

“Get your priorities straight,” Cameron said.

CBC reached out to Goodale for comment and was redirected to the office of Bill Blair, federal minister responsible for administering the Cannabis Act.

“Regarding retail sales, we will continue to engage with interested Indigenous communities, in collaboration with provincial and territorial governments where there is willingness and commitment to do so or bilaterally if necessary, to help ensure those communities have meaningful opportunities to participate in the retail sector,” said Marie-Emmanuelle Cadieux, a spokesperson for Blair, in an emailed statement.

The statement said that under the Cannabis Act, sales and distribution are the jurisdiction of the provinces and territories, including, where and how it is sold.

“Some provinces have taken specific steps to include Indigenous populations in the design of their systems,” Cadieux said.