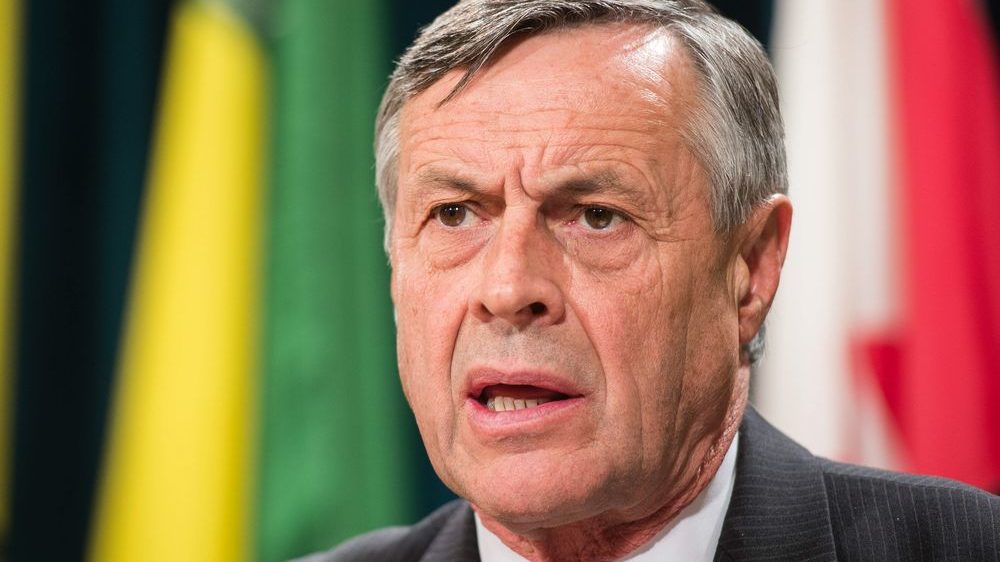 “We’re worried about it and we’re urging the federal government to take some steps — control it or direct the RCMP and it’s on them deal with it. And they’ve indicated they’re planning to,” Morgan told reporters this week. He added that he hasn’t been given any timetable or commitment.

“After Canada came out with their regulations and there was really nothing that was specific to First Nations, our elders kind of thought it would be a good idea to develop our own legislation dealing with the use of cannabis and possession of cannabis on our First Nation,” he told the Leader-Post.

Contacted last week after the dispensary opened, an RCMP spokesman said there was nothing new to report with regards to any enforcement regarding on-reserve pots shops.

McArthur said the band established its own regulations, prohibiting the sale of cannabis to minors under 19 and banning consumption in certain areas, like schools.

Muscowpetung took a similar stance when it opened its dispensary in November. It also sued the provincial government in hopes the courts will declare that a First Nation has an inherent right to self-governance, including the power to sell and regulate cannabis.

Morgan said he’s made it clear to the federal government, including Regina MP and Minister of Public Safety Ralph Goodale that, “this is a problem.” Goodale couldn’t be reached for comment Tuesday.

Morgan noted the province has a “cannabis framework,” issuing licences of businesses that have made investments to operate legal pot shops, which also pay federal and provincial taxes.

“So to have an unlicensed, competitor is unfair from a business point of view and it’s certainly problematic for us trying to maintain the integrity of the system,” said Morgan. “And you also worry about the safety and the quality of the product that’s being sold.”

When the Pheasant Rump store opened, McArthur said its supplies were tested by one of the same labs used by Health Canada.

Last week, when asked for comment after the Pheasant Rump shop opened, the government issued a statement indicating it’s “not in current communication with unauthorized cannabis dispensaries.

“Our priority is to ensure the safety of Saskatchewan citizens by restricting the spread of black market cannabis that is grown and sold in contravention to federal legislation and regulations,” the statement continued.

— with files from Ethan Williams and Heather Polischuk