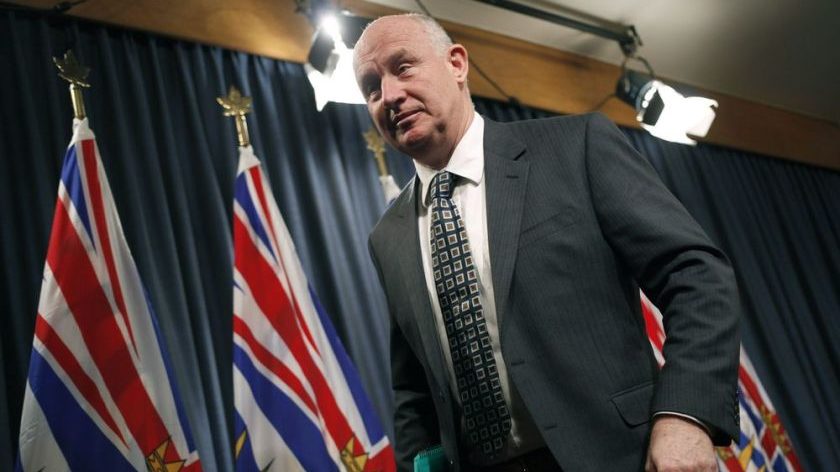 From vancouversun.com link to article by Rob Shaw June 24th 2019

VICTORIA — B.C.’s minister responsible for cannabis says he’d be fine with government abandoning its plans for a public cannabis store in a Cowichan Valley shopping mall if would help cool a dispute with the largest First Nation in the province.

Solicitor General Mike Farnworth said Monday he does not care if the government operates a cannabis store in the Cowichan Commons shopping mall, after criticism by the Cowichan Tribes that the province is delaying its cannabis security check so the province can secure a lucrative retail location.

“I’d be quite happy if the application didn’t go anywhere at this time,” Farnworth said Monday of the government store application. “If there’s no public store in Cowichan, I’m not going to lose sleep over that.”

The Cowichan Tribes has been waiting six months for a cannabis licence from the province, but is stuck in bureaucratic red tape waiting for security clearance.

Chief William Seymour has said it seems like one arm of the government is delaying the licence, so that another arm can outmanoeuvre the nation for local approval for the region’s largest shopping plaza, north of Duncan.

“I can’t walk you through the (security check) process because I’m not allowed to,” he said. “But I can tell you this the idea that an application is being slow walked because the government wants to have a prime spot is absolute nonsense. I could care less if there’s a public store in Cowichan. That’s not the issue.”

It’s unclear what the issue is about because the provincial security process, designed to weed out links to organized crime, is shrouded in secrecy. “That I can’t talk about,” said Farnworth. “The application is still in the process and is still being assessed.”

The Cowichan Tribes was underwhelmed by the explanation.

“I would like to be optimistic that the province will pull back on their application to allow for Cowichan Tribes to have an equal opportunity,” said Jodee Dick, the tribes’ land manager. “But I was optimistic that they would honour a government to government process and look how that ended up.

“It is insulting and offensive to imply that unless the province is involved, our First Nations government would be vulnerable to organized criminals seeking a path into this industry.

“That says it all right there, we are not deemed competent to be an equal government.”

Ottawa legalized recreational cannabis in October. B.C. set up its own security screening for anyone who wants to open a cannabis store, in what it described as an effort to prevent organized crime from profiting in legalization. Businesses and individuals first need provincial security approval to open a cannabis store before municipal governments can consider their applications.

Cowichan Tribes already operates a casino, and Seymour said he’s been through provincial security vetting for the gambling licence and to sit on the gambling board. The nation also operates a nearby mall, with tenants like Real Canadian Superstore. Its application for a cannabis store is based on traditional healing principles, with information to be offered about ailments and access to counselling services. It says it intends to help other First Nations open similar stores.