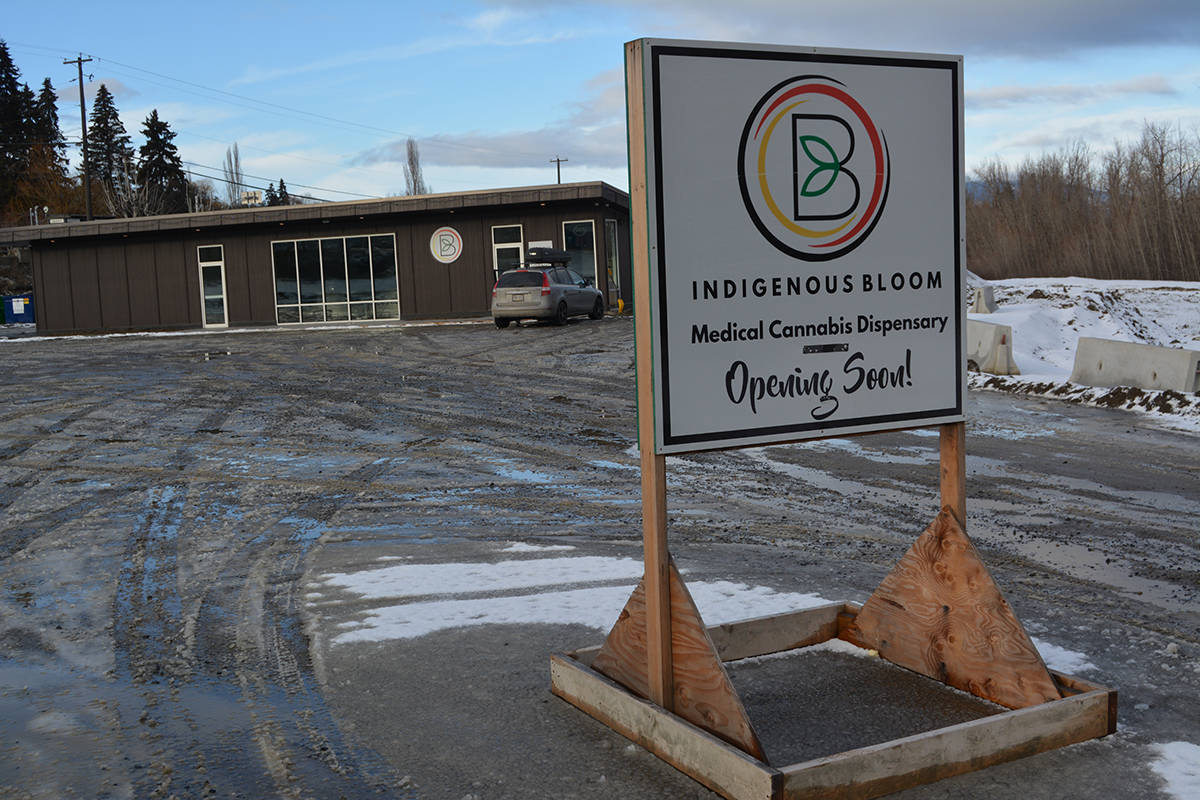 From kelownacapnews.com link to article by CARLI BERRY, Jan. 22nd 2019

A cannabis store that opened recently near Lake Country is operating without a licence.

According to the province, in order to operate cannabis stores must obtain a provincial licence and municipalities must hold a public engagement session in some form.

Indigenous Bloom, which opened quietly on Commonwealth Road a few weeks ago, has not received a cannabis licence from the province, according to the government’s website.

Liam Butler, communications officer with the province, said he couldn’t comment on if Indigenous Bloom has applied for a licence for privacy reasons, but if it’s currently in operation it would be considered illegal.

The cannabis store is operating on Okanagan Indian Band land.

In other jurisdictions, including Enderby, Summerland and Lake Country, municipalities have granted approval to the shops, and they’re now waiting on the province.