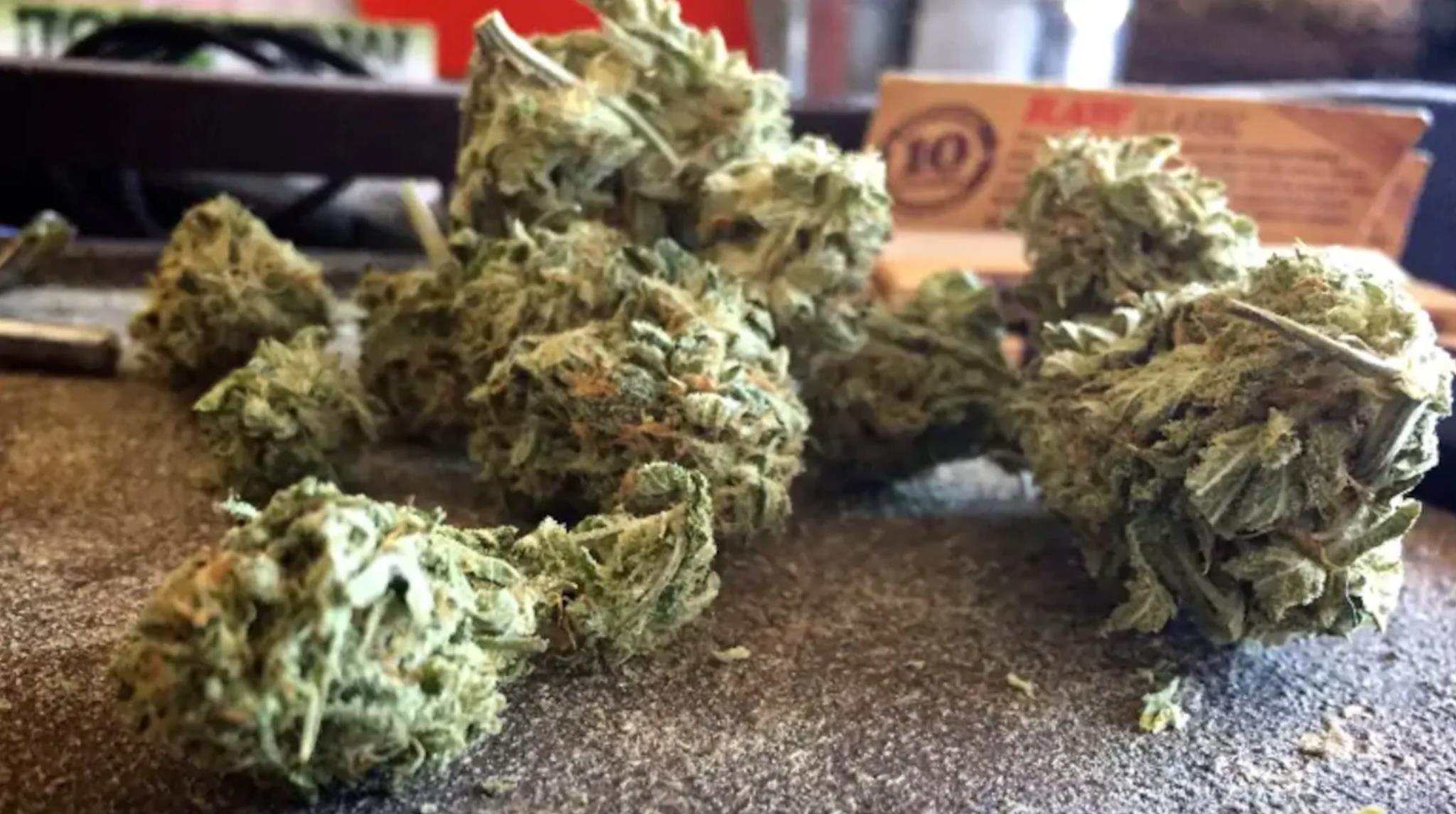 Indigenous man says he can sell cannabis without B.C. licence because of UN declaration

An Okanagan Indian Band member says the United Nations Declaration on the Rights of Indigenous Peoples (UNDRIP) adopted by the B.C. government means he doesn’t need a B.C.-issued licence to sell cannabis on his First Nation’s traditional territory.

Cory Brewer runs three stores, two on the band’s reserve north of Vernon and one downtown in the Okanagan city.

Last Thursday, the province’s Community Safety Unit asked the landlord of Brewer’s downtown store to close it, after raiding the same store last June, seizing all products and fining Brewer $100,000 because he doesn’t have a provincial cannabis licence.

The landlord didn’t shut down Brewer’s shop, however. It’s still operating without a licence, but isn’t selling any cannabis products. Instead Brewer says he’s displaying cannabis to educate the public about its health benefits.

Brewer says he’s had no problems with his two stores on the reserve where the band’s cannabis law applies.

But regarding cannabis sales, the Senate’s Aboriginal peoples committee said in its report in May 2018 that both federal and provincial governments didn’t adequately consult  First Nations before legalizing the drug.

“They [the province] went and left First Nations out of any kind of consultation within the [Cannabis Control and Licensing] Act,” Brewer said Tuesday to Chris Walker, the host of CBC’s Daybreak South.

Brewer says he has been working with the B.C. Assembly of First Nations and other First Nations across Canada to ensure governments will consult them over cannabis legislation, with the objective to make it legal for Indigenous members to operate cannabis businesses outside of reserve land.

Yvan Guy Larocque, a Vancouver-based lawyer specializing in Indigenous law who isn’t connected to Brewer, says Indigenous rights to self-determination as stipulated in UNDRIP are collective rights, not individual rights as Brewer suggests.

“We see in this situation an individual First Nations person attempting to rely on Indigenous collective rights to self-determination in a commercial context,” Larocque said. “There [are] rights provided in the declaration that, misinterpreted, may provide individuals who are Indigenous with a false sense of security in that they have more rights … than other Canadian citizens in terms of economic development and businesses.”

Larocque says both federal and provincial governments are still struggling to work with First Nations to make these collective rights apply to individual First Nations members.

B.C.’s Ministry of Public Safety declined to comment on specific cases, but said in an email to CBC News that Community Safety Unit officers are actively following up with unlicensed retailers across the province and have been increasing enforcement action.