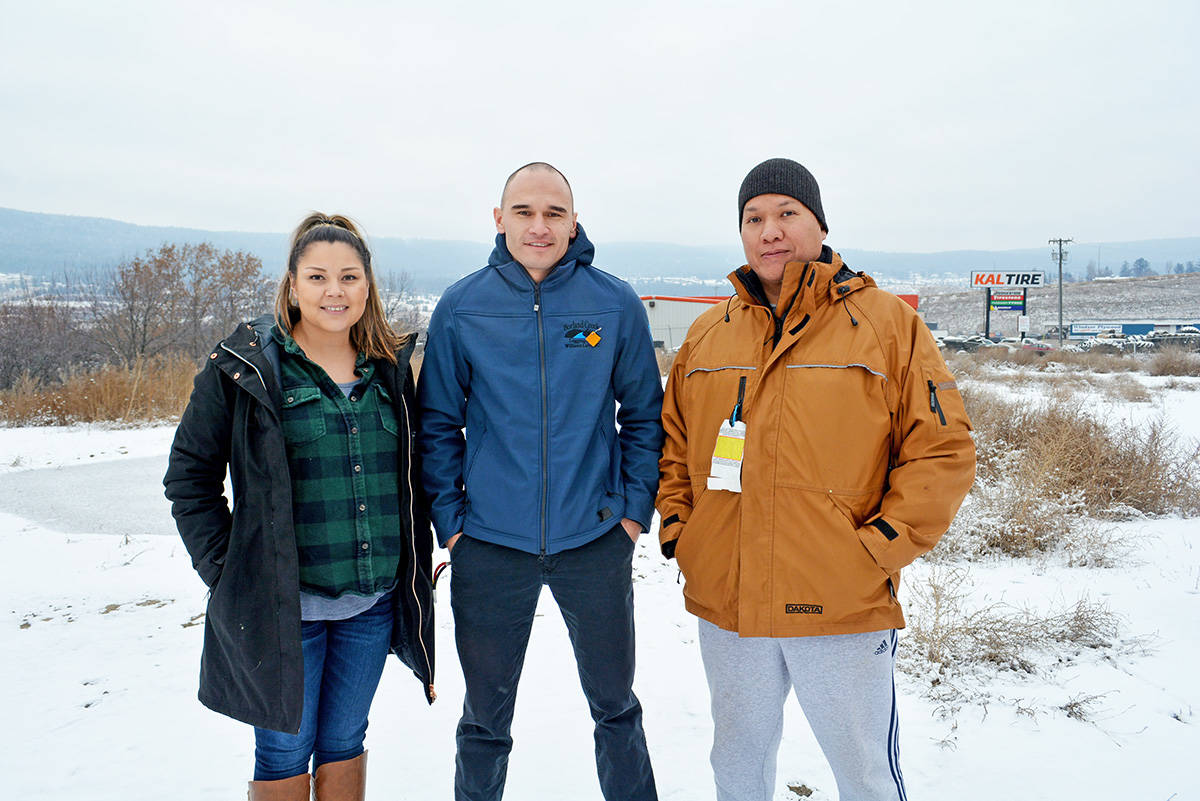 From wltribune.com link to article by MONICA LAMB-YORSKI December 5th 2018

Williams Lake Indian Band is getting into the cannabis business with the construction of a retail shop on IR#6 land inside the city limits of Williams Lake.

Chief Willie Sellars confirmed the band’s plans Wednesday and said shovels should go into the ground soon for the shop on Mackenzie Avenue South near Kal Tire and Scout Island.

“We are working with Indigenous Bloom Corporation,” Sellars told the Tribune of the Kelowna-based company.

“One of the company leads is Robert Louie, former chief of the West Bank First Nation. They’ve built a store in Chilliwack, are building one in Kelowna. They are working with First Nations right across Canada.”

In advance of embarking on the venture, chief and council developed a cannabis bylaw which had its first reading at the chief and council level and then went in front of the community for its second reading on Monday, Dec. 3.

Sellars said if there had been major concerns brought forth by the community then chief and council would have considered putting the law to a vote.

“It went really well,” Sellars said of the community response. “The feedback and the questions that were asked were very well done. The community is excited, people are curious about how it is going to roll out, and there is definitely some concerns, but overall the communication was positive.”

Sellars said concerns around drug awareness and social programming were raised during a regular community engagement session, but added council was transparent about its plan moving forward and how it envisions the cannabis industry is going to go with the WLIB.

“We have the jurisdiction to regulate cannabis retail on our reserve lands,” Sellars said.

“Reserve lands are federal and while we recognize there is a complicated interplay between Federal, Provincial and First Nations laws we are confident in our authority in this area.”

Sellars said they are working with the Province of British Columbia to negotiate an agreement under Section 119 of the Cannabis Control and Licensing Act.

“We feel that having an agreement with the Province will give clarity as to the authority of our respective laws and reduce the possibility of confusion and conflict.”

Minister of Public Safety and Solicitor General Mike Farnworth was unavailable for comment on WLIB’s cannabis agreement, however, his office noted the province has established a licencing regime for private non-medical cannabis retail which is administered by the Liquor and Cannabis Regulation Branch.

“The province is committed to working with Indigenous nations to respond to the needs and interests of individual communities.”

“We want to make sure that any product sold is safe and thoroughly tested. We want to ensure that cannabis is kept out of the hands of minors and criminals. We will be scrupulous in our maintenance of records. We want to be on the cutting edge of this industry. We’re looking forward to working with the Province and creating an agreement around cannabis that works for both our governments.”

Sellars said the cannabis shop will be hooking up to the City’s water and sewer at the edge of the Mackenzie Avenue site .

“We have the right to do that from another agreement we had with the City where we granted them a right of way for a road,” Sellars explained, noting the band has been in contact with the city’s chief administrative officer and director of development services as well as informed mayor and council.

The band has hired Titan Built Construction Ltd. of Williams Lake to build the shop.

“We have some drawings completed already,” Sellars said.

“We are just waiting for a few things from Indigenous Bloom and then we will get started on the construction.”

It is anticipated the construction of the new facility will be completed in three months.

Once operational the shop will create an estimated 10 to 15 new jobs.