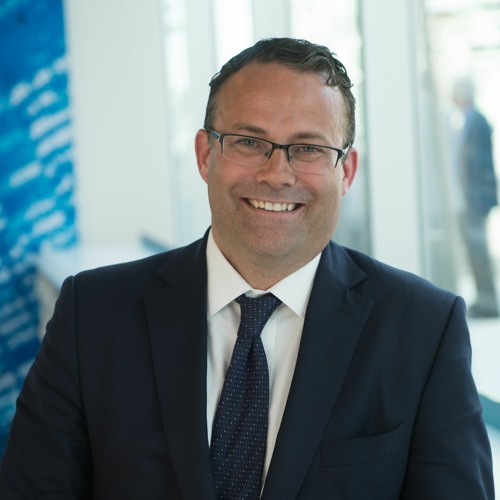 The Toronto-based credit fund manager is nearing a public listing for Bridging Infrastructure Fund LP as an early entrant in the cannabis space from the infrastructure sector.

From RealMoney.TheStreet.com by Steve Gelsi August 14 2021

“There’s demand for public infra funds in a yield-starved environment.” While the structure and percentage yield of the fund are still under discussion, Sharpe said it will likely be set up as an operating corporation with its own assets and fees coming through an administrator. Bridging Finance will serve as the credit arm of the operating company, which will list as a public infrastructure credit company. The fund will trade on a Canadian exchange — most likely the Canadian Securities Exchange (CSE). Investment banks in Canada will be named in the public prospectus for the fund, which is expected in coming weeks. Toronto-based Bridging Finance is the manager of the fund, with U.S.-based cannabis company MJardin and its Canadian spinoff GrowForce acting as strategic operating partners. The fund will have deployed about $76 million when it goes public, including about $21 million invested in MJardin and about $46 million in GrowForce. The investment objective of Bridging Infrastructure Fund LP is to provide “superior risk-adjusted returns” with minimal volatility and low correlation to most traditional asset classes, according to a public fund document. It aims to invest in an actively managed portfolio of private debt loans, including asset based loans and factoring loans, primarily to Canadian and U.S. companies that typically borrow against the value of their inventory and account receivables or other assets, the document said. The fund will focus on providing private loans to Canadian companies that produce and distribute legal cannabis. It will be a public infrastructure fund not unlike existing funds by other firms, such as infrastructure giant Brookfield. Founded in 2012, Bridging Finance manages about $760 million and specializes in providing debt to First Nations for a variety of infrastructure projects including solar power, fisheries, housing and other income-generating enterprises. Privately-held Bridging Finance typically lends $2.3 million to upwards of $38 million in all of its transactions.

About 20% of the firm’s AUM is invested in First Nation transactions. Sharpe, who is a Mohawk from Tyendinaga First Nation in Ontario, said First Nations offer a unique positioning in the cannabis space. Any cannabis business such as a production or retail facility set up on First Nations land does not have to pay income taxes to the Canadian government since such an areas are governed by their own sovereign laws.

One of the focus of the infra fund will be to support GrowForce, which is looking at opening cannabis businesses in Winnipeg, and potential opportunities in Halifax, Vancouver and Toronto with First Nations. Working with First Nations will help the Bridging Finance infrastructure fund address the government policy of promoting economic development and jobs for Canada’s indigenous people, Sharpe said. Bridging Finance already has relationships with Canada’s established investment banks. It routinely receives referrals for transactions from the banks, which then may step back in for an exit transaction with the same borrower. Such relationships assure quick exits on loans.

“We often have a naturally booked-in exit with a bank when we have a new deal — since many come from one of the major investment banks in Canada,” Sharpe said. “We’ve been in their offices for the past five years on other transactions.”