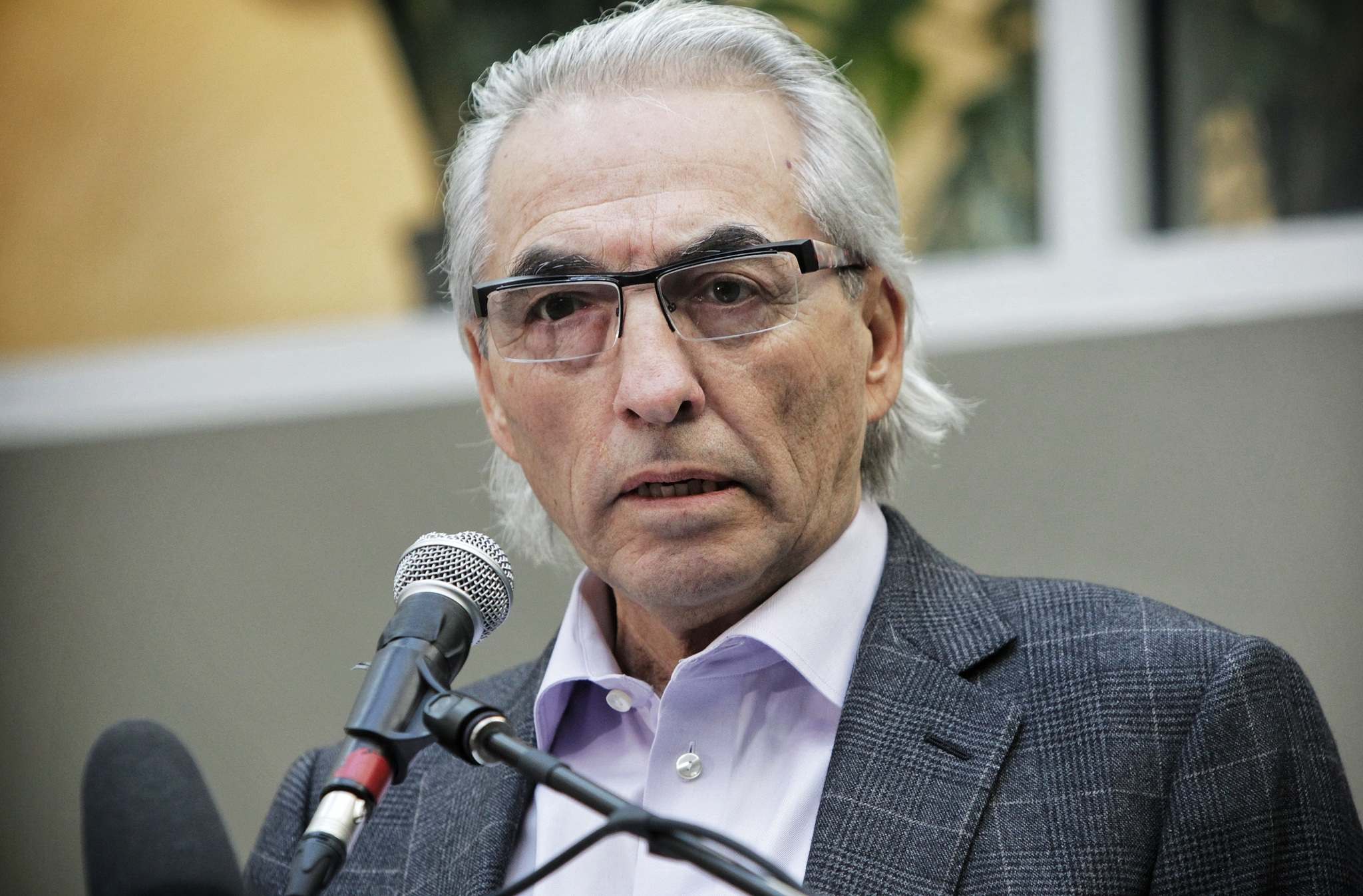 OTTAWA — A former national indigenous leader is launching a new venture to take weed to reserves.

“I’ve been interested in this for some time,” Fontaine said Tuesday. “We know this is an under-served population. Indian people deserve to have access to quality products.”

Indigenous Roots will partner with Cronos Group, which already operates licensed medical marijuana companies in Ontario and B.C. In the Zone Produce Ltd., the B.C. company, will provide the site for Indigenous Roots’ flagship facility in Vancouver. Indigenous Roots and Cronos will share profits equally.

Cronos CEO Mike Gorenstein said there are numerous barriers preventing indigenous people from getting access to medical marijuana, including a lack of information and an incomplete understanding of the social, economic and health challenges facing Canada’s First Nations.

Some research has shown benefits from marijuana in treating many medical conditions and the pain often accompanying them.

Canada allows the use of medical marijuana by patients with doctors’ prescriptions after several court rulings beginning in 2000. Regulations allow for licences to be granted to medical marijuana producers and distributors.

Gorenstein said the only way to distribute medical marijuana currently is via Canada Post which, at least initially, will be the method used to ship Indigenous Roots orders to patients on reserves.

It is expected the new company will be up and running early in 2017.

Published in Assembly of First Nations and Ottawa