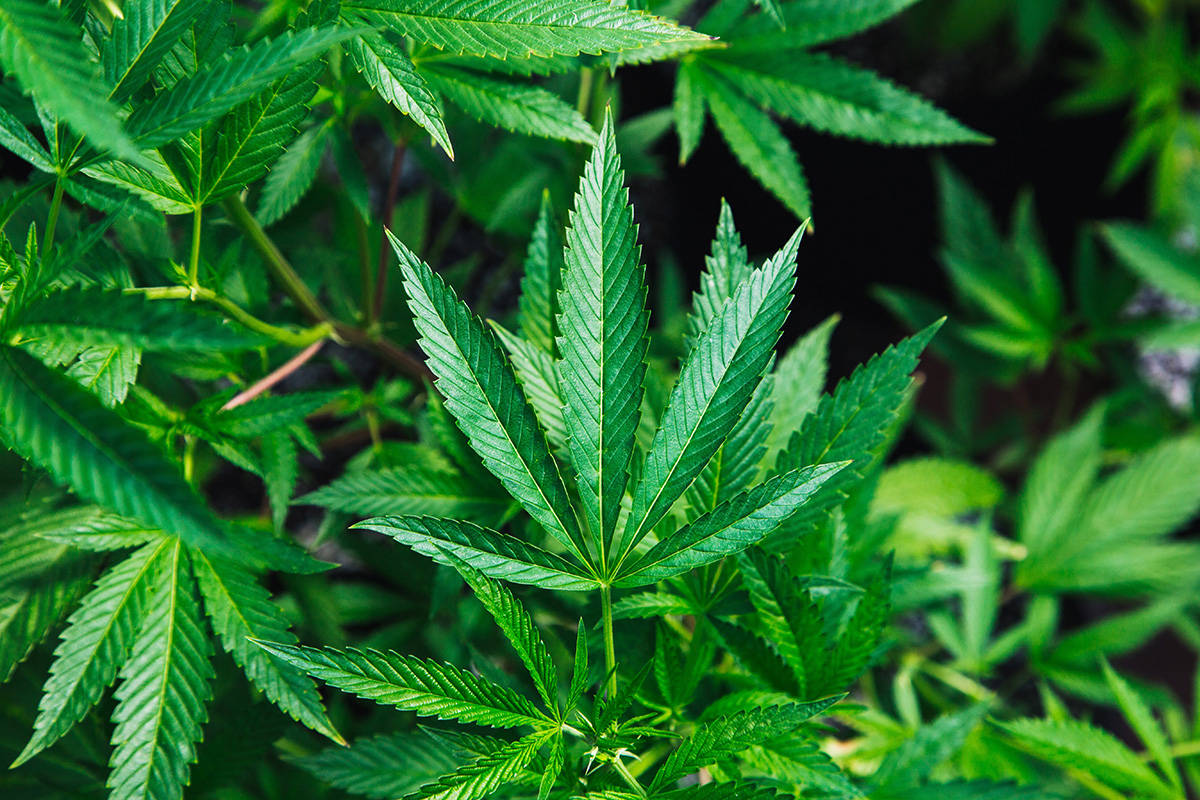 Chilliwack unique for its diverse approaches to cannabis retail

There are legal pot stores on and off reserve, and some opened under Indigenous cannabis regulations

The Chilliwack area is shaping up to have a unique cannabis retail landscape compared to other parts of the province.

There are legal pot shops licensed inside City of Chilliwack boundaries after rezoning, as well as one government licensed store on Skwah First Nations land that did not require city rezoning.

But there is also a third approach to retail.

There are two All Nations Cannabis stores, formerly under the Indigenous Bloom brand, owned by a collective of First Nations including two in the Chilliwack area.

“All Nations Cannabis was borne of a true dream to advance our people,” Chief Gladstone said. “It’s a game-changer.”

Although he said he appreciated the Liberal government’s legalization effort, he was “deeply saddened” they did not also create the mechanisms that would allow real “nation-to-nation” involvement of First Nations in B.C. as partners, carving out space, with harmonious laws and profits going back to the nations.

“We’re trying to build bridges,” Gladstone said. “We told officials, ‘we want to work beside you, not underneath you.’”

The goal is to harness “full economic advantage” in this emerging industry, he said.

Each nation involved with All Nations Cannabis has put in place its own cannabis regulations, in order to meet or exceed federal standards, either by drafting bylaws or enacting cannabis control legislation.

At the same time, All Nations Cannabis reps are now in active discussions with federal and provincial officials, striving to get a negotiated agreement signed in the coming weeks or months, Gladstone said. The ultimate goal is to come into compliance with the existing licensing and regulatory system for cannabis retail.

So far there are five cannabis outlets green-lighted under provincial and municipal business licensing regimes as either private or public stores. Add to that list the first government licensed cannabis outlet, The Kure, which opened last year on Skwah First Nation land, on Dyke Road, which was not subject to city licensing.

That makes six pot stores in Chilliwack and area under the provincial regime, with two more on Indigenous land under the All Nations Cannabis brand, which could soon mean eight retail locations across Chilliwack, once the last two, “coming soon” stores are opened on Luckakuck Way and Vedder Road.