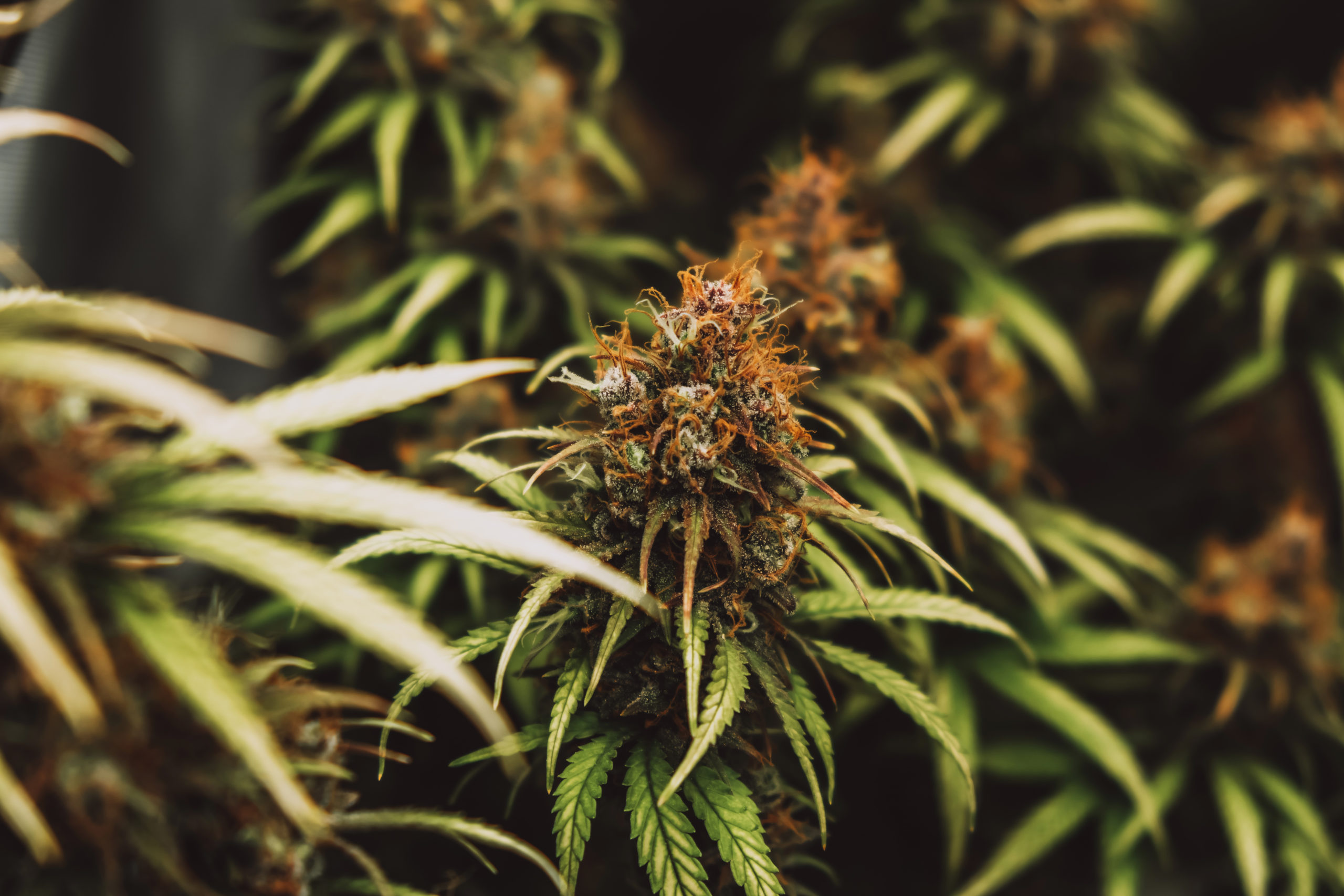 The Witset First Nation is exercising their right to determine their own cannabis laws.

A new dispensary is set to open in Witset, a First Nation located near British Columbia, and those running it plan to operate under the guidance of Witset First Nation, not the federal, Canadian government.

“The Witset First Nation has an inherent and constitutionally protected right to self-government over their people, their economy and their land,” Trevor Morrison, CEO of the Kyah Development Corporation told local media outlet Interior News. “The Witset First Nation takes the position that this encompasses a right to exclusively govern cannabis-related activities from seed to sale on their reserve land and this right is protected by section 35 of the Constitution Act, 1982.”

Witset also made the news when they became the seventh First Nation to join up with a group called Indigenous Bloom, a collective of First Nation and indigenous groups who cultivate and sell medicinal hemp and cannabis in B.C.

“Indigenous Bloom does not have a license to produce cannabis from the federal government and it does not have access to legal cannabis from licensed producers, so its product is unregulated,” the B.C. Ministry attorney general confirmed in a statement addressing the rights the Witset have. “No Indigenous Bloom stores are currently licensed by the province to sell non-medical cannabis.”

“The Cannabis Law was designed to protect the Witset First Nation members and anyone else involved in the cultivation, sale, possession or consumption of cannabis on reserve land, and the law includes explicit protections in respect of sales to minors and the credibility of a person applying for cannabis cultivation and retail permits,” he wrote.

This move also seems to be largely a matter of pride and principal, as the dispensary still plans to adhere by Canadian guidelines for the most part.

“As a company, we pride ourselves on regulatory compliance and products standards,” the company’s website states. “Using state-of-the-art equipment and high-end production facilities, we ensure to meet or exceed all Health Canada standards and guidelines.”

Because the province doesn’t officially have power over what happens on indigenous lands, the Witset First Nation are within their rights to make this move. By working together, these First Nations are setting a new standard for indigenous self-governance in the cannabis world.