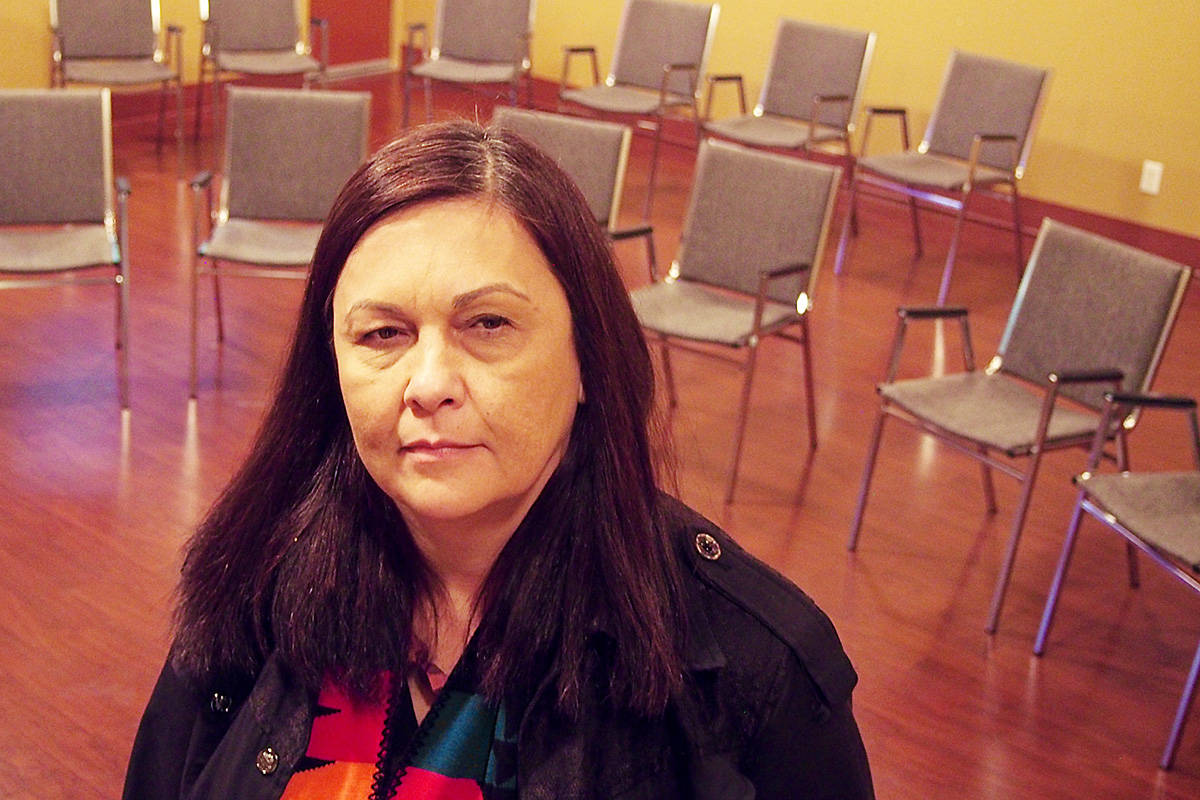 From albernivalleynews.com link to article, Feb. 10, 2020

A request for Ottawa’s intervention may be the last avenue of appeal for a family-focused treatment centre fighting development of a cannabis production facility across the street.

Premium Meds Cannabis has been licensed by Health Canada to build a 57,000 sq. ft. medical cannabis operation across Beaver Creek Road, a stone’s throw away from the healing centre. A building permit was approved by the Alberni-Clayoquot Regional District two years ago, before the district began drafting medical cannabis production regulations.

Despite a provincewide ban on concrete industrial facilities growing cannabis within the Agricultural Land Reserve, Premium Meds gained approval in January through a technicality, a non-farm use exemption. Neither Kackaamin nor surrounding residents were consulted about the development prior to approval. Area residents have registered strong opposition, gathering 500 names on a petition against the cannabis facility.

Kackaamin staff are particularly worried about odour that often accompanies cannabis cultivation, which they feel would undermine treatment for substance addiction. They’re also worried about children who attend a daycare and elementary school at the centre.

Health Canada, asked why it licensed the facility in such a location, said it cannot confirm or discuss specific applications for a cannabis licence.

MP Gord Johns sent a letter Jan. 24 to federal Health Minister Patty Hajdu, calling it unacceptable that the integrity of the treatment program is jeopardized by a facility licensed by Health Canada.

“I am asking you to review the file immediately, listen to the legitimate concerns being raised, and intervene so that this valuable treatment centre is not forced to close its doors,” Johns wrote.

Mona Sadeghi, a Ladysmith resident and owner of Premium Meds, wasn’t aware of the MP’s request to the minister until she was contacted by Alberni Valley News.

Sadeghi said her company purchased the Beaver Creek site believing that it was suitable for commercial growing and met regional district and ALR regulations. She said it wasn’t a requirement to consult with neighbours or consider conflicts with pre-existing land uses.

The medical cannabis growing facility was a permitted land use when Premium Meds applied for a building permit, said Mike Irg, ACRD planning and development manager.

Kackaamin (pronounced cots-common) was originally located on Meares Island at the site of a former residential school, one of only three in Canada specialized in family-oriented recovery for Indigenous clients. In 2009, the centre was moved to the Alberni Valley for greater accessibility, settling into the former Beaver Creek elementary school. Demand for its programs was so high across Canada that the centre recently had to limit its intake to B.C. residents.

Charleson-Robinson has been told that the ACRD’s hands are tied since Premium Meds’ permit was approved prior to zoning restrictions, though she isn’t convinced that is the case. Sproat Lake residents were able to block a similar cannabis production proposal, she noted.

“They’re going to grandfather this one in,” Charleson-Robinson said. “It’s a done deal almost.”

She said the treatment centre could not afford high-priced legal help but consulted Gabriola lawyer Patrick Canning for a reduced fee. Canning sent a six-page letter to the health minister and to Carolyn Bennett, federal minister of Crown-Indigenous Relations, detailing concerns over the conflicting cannabis production operation.

“Kackaamin is a focal point of healing for the Port Alberni community and the Nuu-chah-nulth Nations,” Canning wrote. “To risk it being shut down for a cannabis facility is a slap in the face to these nations, and a disgrace to Port Alberni and Canada.”

Canning said the legal condition of “grandfathering” is generally determined by whether construction has started or not. Construction in this case is not expected to begin for months.

Sadeghi, meanwhile, is confident that the $25-million development can be built so that it does not produce odours or in any way conflict with Kackaamin.

“We don’t want to interfere with any other operation,” she said. “They feel cannabis is a drug and is going to affect their clients. I don’t understand … there is going to be no smell, no sales.”

People are wary of the odour issue due to experiences with residential growing, Sadeghi said.