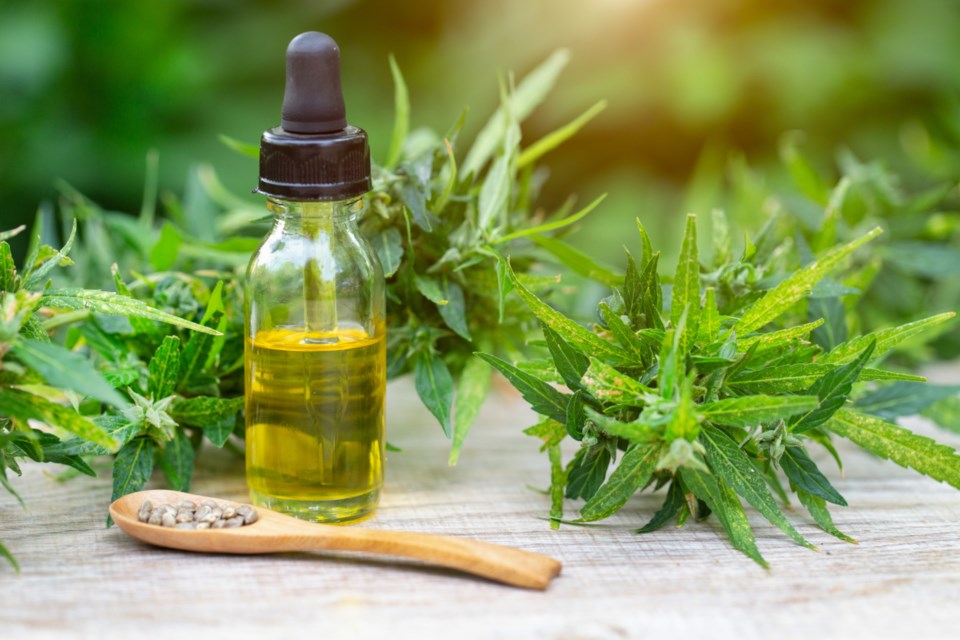 From timescolonist.com link to article, FEBRUARY 2, 2020

ESKASONI, N.S. — Police say several people — including children — were sickened after eating a molasses cake that may have contained THC during an event at a school in Eskasoni First Nation, N.S., on Friday

RCMP say a number of people became ill after eating food at the event and sought medical attention.

They say some of them tested positive for THC, the main psychoactive ingredient in cannabis.

Police are investigating the incident.

They’re asking anyone who became ill — whether or not they went to a doctor — to get in touch.

Police say they’re working to determine the source of the THC.

This report by The Canadian Press was first published Feb. 2, 2020.