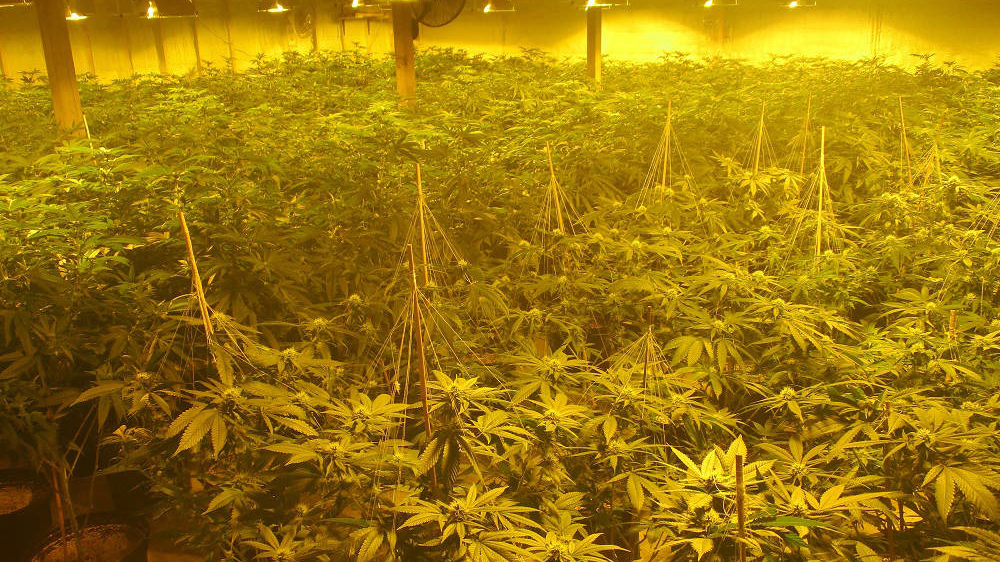 EDITORIAL: Cannabis is here to stay; but how?

From albernivalleynews.com link to article by Alberni Valley News, Sep. 4, 2019

Debate over a proposal for a large cannabis production facility in the Alberni-Clayoquot Regional District has forced ACRD board members to take a step back and examine their fairly new cannabis bylaws.

The board last week directed staff to amend a zoning bylaw so it will prevent new cement-based buildings meant for cannabis production from being built anywhere within the ACRD. The direction comes after Sproat Lake and Great Central Lake residents objected to a proposal from Wild Coast Canna to build a 377,000-square-foot building for indoor cannabis production, as well as 50 acres of outdoor production.

The decision will allow the ACRD to examine its bylaws surrounding cannabis and how the bylaws will affect people in all zones of the ACRD.

It is clear, after much discussion between residents, the company and the board, that this is a necessary step.

The ACRD is the only regional district in the area with rules loose enough to allow large-scale production anywhere besides industrial areas, which makes it a magnet for cannabis producers.

It is unfortunate that a company with a vision but no land to fulfill it, and a landowner with land they want to sell are now caught in the middle of this debate.

Part of the problem lies in the fact that the provincial government keeps moving the goalposts when it comes to rules surrounding cannabis production and sales. The ACRD after public consultation adopted new cannabis bylaws in the fall of 2018 as the federal government was poised to legalize marijuana (now called the more politically correct “cannabis”). They didn’t want to be caught with nothing in place.

The board did not anticipate anyone would be interested in large-scale cannabis production in its backyard, and it’s coming back to bite them.

Even if the ACRD board votes to put a moratorium on bunker-style cement buildings for now, the Agricultural Land Commission has stated outdoor grow operations and those taking place in greenhouse-style buildings are permitted uses on agricultural land. The ACRD will not be able to prevent those types of cannabis production.

Regardless of how the ACRD scenario plays out, cannabis is a growing industry. There is widespread interest in the crop as an economic driver—the first legal cannabis shop in the Alberni Valley opened over the Labour Day weekend on Tseshaht First Nation land, and others are coming—and there needs to be a place for it as we move forward.