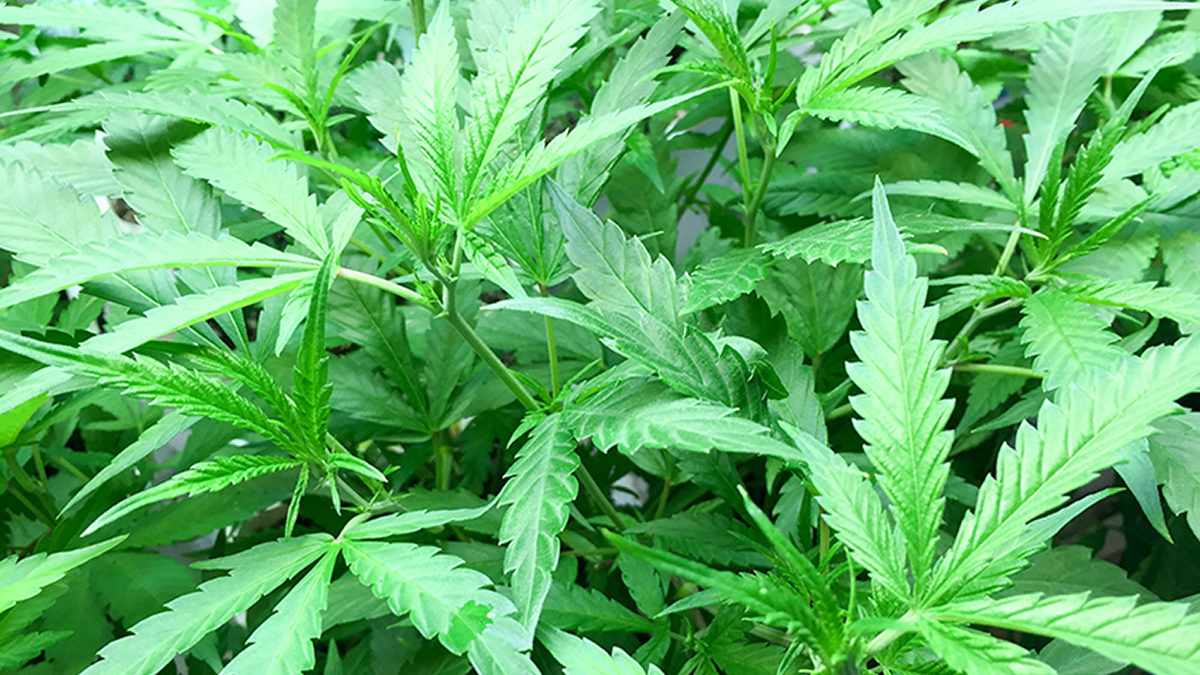 Gerald Bear and Tina Sappier-Bear of Tobique First Nation have been ordered not to participate in any cannabis-related ventures while they serve their unsupervised probation.

The husband and wife were sentenced Wednesday in Woodstock provincial court for possession of cannabis not exceeding three kilograms, an amended charge they pleaded guilty to after five trafficking charges against them were withdrawn.

They were charged after an RCMP raid at the Tribal ReLeaf dispensary on Tobique First Nation in 2017.

Tribal ReLeaf was owned in part by the band when the raid took place.

In September 2017, the RCMP served notice of enforcement because Tribal ReLeaf was selling cannabis without Health Canada authorization.

While there, the officer saw several vials and jars filled with cannabis flowers.

He advised Tina Sappier-Bear and then-director of operations Gerald Bear they had 14 days to cease operations. But the dispensary’s doors stayed open.

On Oct. 5, 2017, officers collected all the cannabis and some electronics from the dispensary. Community members gathered around the dispensary, and some broadcast the raid live on social media.

Community members then formed a blockade and stopped the officers from leaving for hours.

The officers were eventually able to leave, peacefully and with the cannabis. RCMP had found 5,000 grams of bud, 342 edibles, such as cookies and lollipops, and 180 grams of shatter, a concentrated form of cannabis extract.

Tribal ReLeaf is now called Tribal. It has been operating consistently since the raid. And since the Tobique dispensary opened, others have popped up on some other reserves, including Oromocto and St. Mary’s First Nation.

Not a typical case

Judge Brian C. McLean spent more than 30 minutes explaining his sentencing decision, saying multiple times that this was in no way a typical case in drug trafficking.

During a sentence hearing held in February, the court heard the couple thought that they were legally sound in selling cannabis on Tobique First Nation.

Their lawyer cited band approval documents, and said they were only employees of the dispensary at the time of the raid.

McLean told the court he considered all of this before handing Tina Sappier-Bear a conditional discharge, with six months unsupervised probation.

Gerald Bear was given a suspended sentence, with 12 months unsupervised probation.

After serving the terms of probation, Sappier-Bear will not have a criminal record.