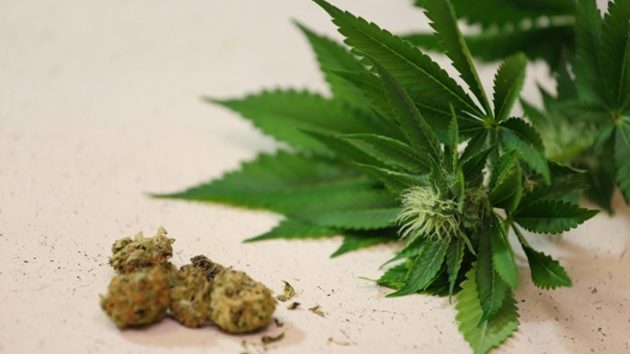 COUCHICHING FIRST NATION, Ont. — Northwestern Ontario has been given the green light for a third legal private cannabis storefront.

The Alcohol and Gaming Commission of Ontario this week announced that Couchiching First Nation was one of the eight First Nations communities selected for approval to open a dispensary.

The second round of private storefront allocations by the Ford government authorizes 42 more brick and mortar establishments in municipalities – with one each guaranteed for Thunder Bay, Kenora, Timmins, Sault Ste. Marie and North Bay – as well as the eight in First Nations communities.

The Wasaw Store is listed as the applicant for the Fort Frances area pot shop.

To receive approval, applicants had to include a letter of support from the band council of the community where their storefront would be located. The Alcohol and Gaming Commission began accepting applications on July 31, awarding the eight licences on a first-come, first-served basis.