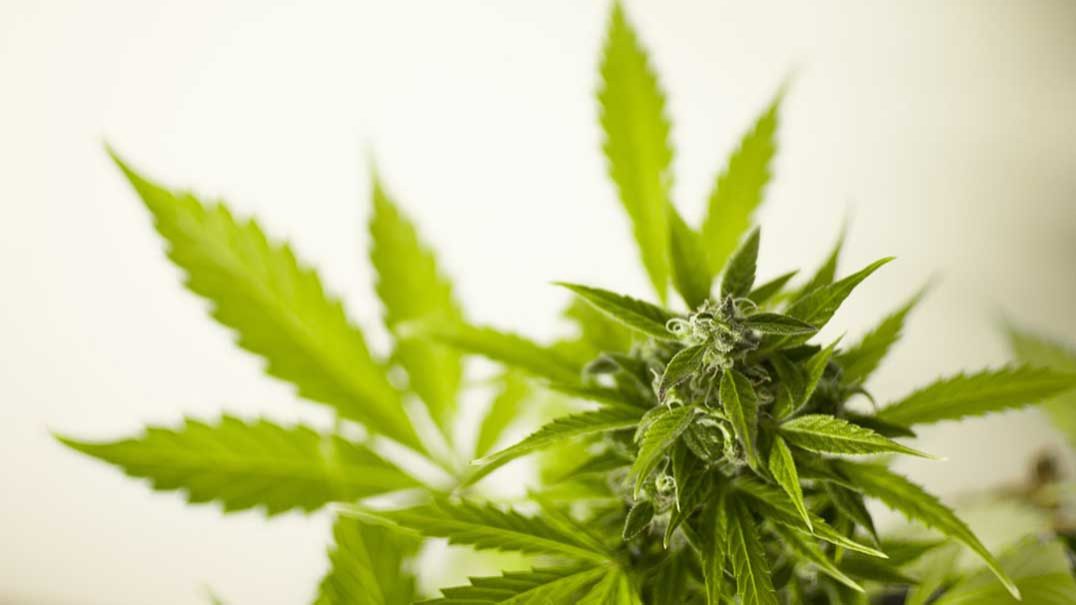 From cbc.ca link to article by Matt Prokopchuk, July 4th 2019

Ron Archie said he was ready back in January to apply for one of the first 25 licences in order to open a cannabis store in his community, located about 350 kilometres west of Thunder Bay, but none were allocated to the northwest. Additionally, communities in the first round had to have a population of 50,000 or more, which Couchiching does not.

With Wednesday’s second round of licences announced, including up to eight specifically earmarked for businesses in First Nations and the population restrictions eliminated, Archie said he will be putting in his application this summer.

“Super excited,” Archie said of how he felt when he was informed of Wednesday’s decision. “It was a great day.”

If he’s able to secure one of those eight licences, Archie said it “would be huge for the area ’cause right now there’s … no service for that type of customer; you can get the online service but that’s not … for everybody.”

“It kind of opens up cannabis for the locals without having to go to the black market.”

Archie said he was hoping that the province’s system would have more First Nation-led jurisdiction governing stores in Indigenous communities but “I guess this is the way it is now.”

In a media release announcing the second round of cannabis store licences, the province said it continues to “engage with First Nations interested in developing their own approaches to cannabis” to come up with ways Queen’s Park and Indigenous communities can work together to “promote public safety and legal access to cannabis.”

“We were looking to have … the province recognize our jurisdiction to regulate cannabis on First Nation lands and then work with us,” Archie said.

People applying for the licences to operate a cannabis store in a First Nation have to have the formal approval from the community’s chief and council, according to rules posted by the Alcohol and Gaming Commission of Ontario, the agency responsible for regulating cannabis retail in the province.

Archie said he expects to have that secured soon.

The alcohol and gaming commission will start accepting applications July 31.

“We should be able to meet that deadline,” Archie said. “It shouldn’t be an issue.”