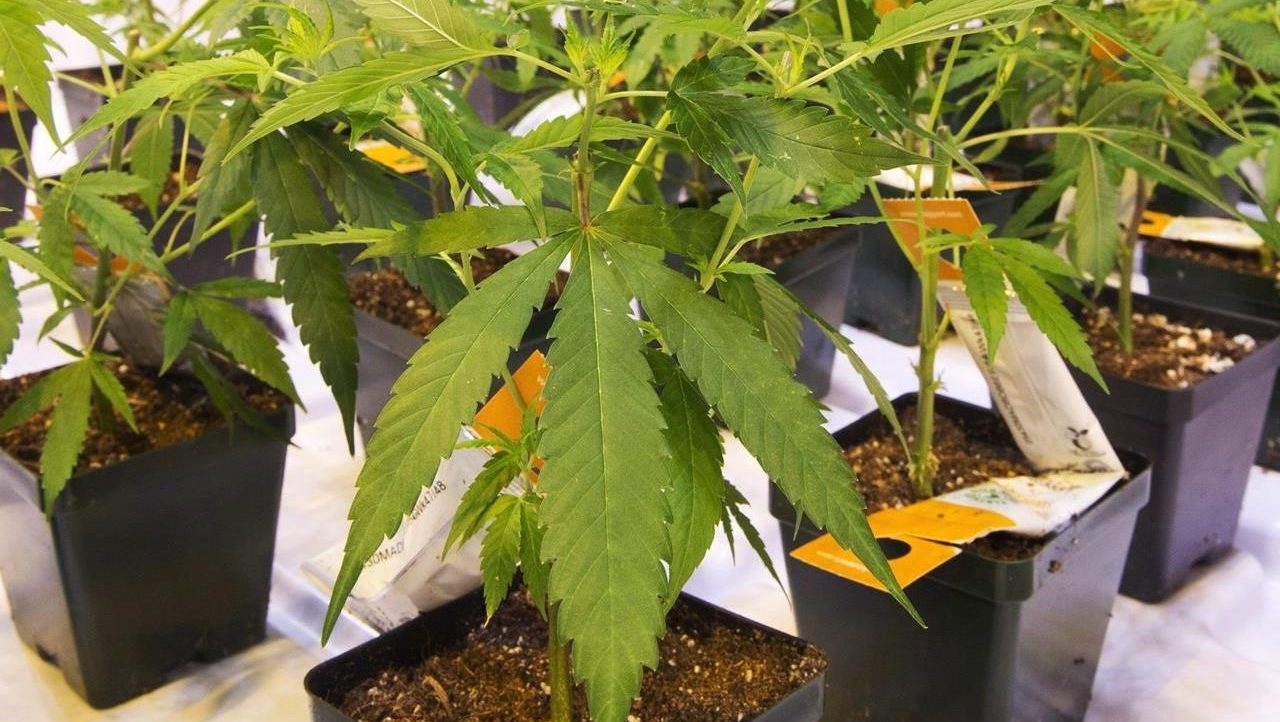 From cjme.com link to article by Lisa Schick July 9th 2019

Justice Minister Don Morgan said because this is a situation on a First Nation, it’s a federal issue. But he did say the existence of the unlicensed shops is a problem.

“We’ve got a cannabis framework in this province where people have made investments, established businesses, so to have an unlicensed competitor is unfair for a business point of view, and certainly problematic for us trying to maintain the integrity of the system,” said Morgan.

He also said customers pay a premium for inspected product deemed to be safe, so the unlicensed shops are problematic when it comes to the cannabis they’re selling.

Morgan said he has spoken to federal Public Safety Minister Ralph Goodale about the issue, urging steps to be taken. Morgan said Goodale agreed it’s something that needs to be dealt with, but didn’t give a timeline on when that might happen.