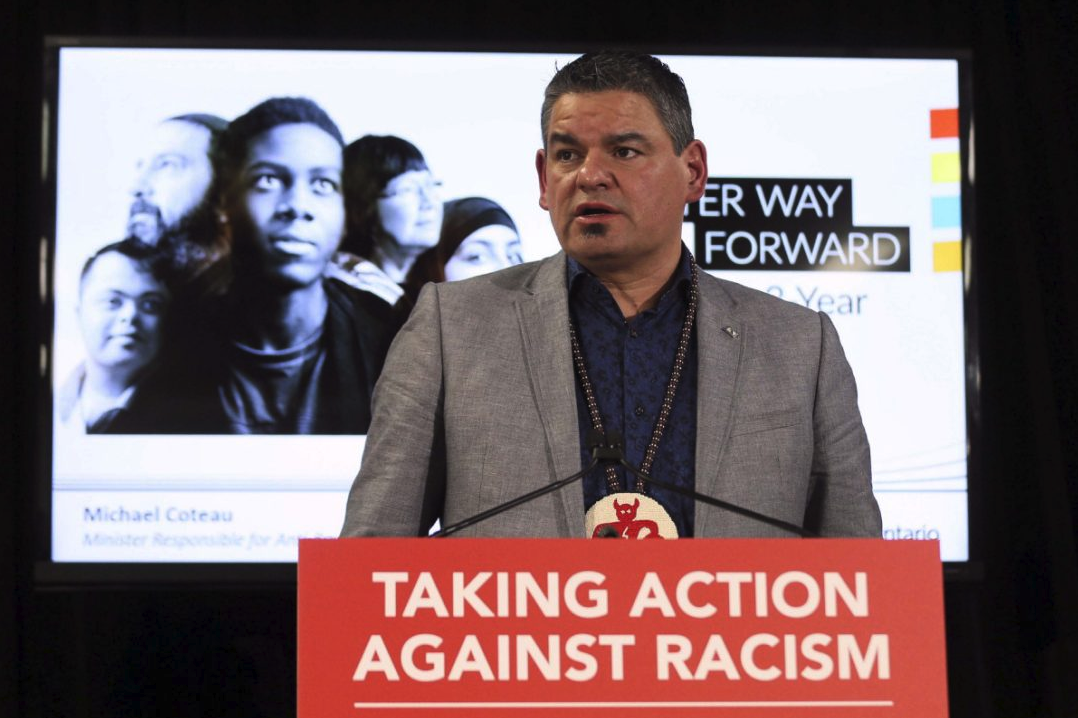 By KRISTY KIRKUP The Canadian Press

OTTAWA—Indigenous leaders looking at the prospect of legalized marijuana in Canada say they don’t see a route to riches, but rather a serious risk that the black market in pot will set its sights on their vulnerable communities.

Published in Assembly of First Nations, Canada and Reprint