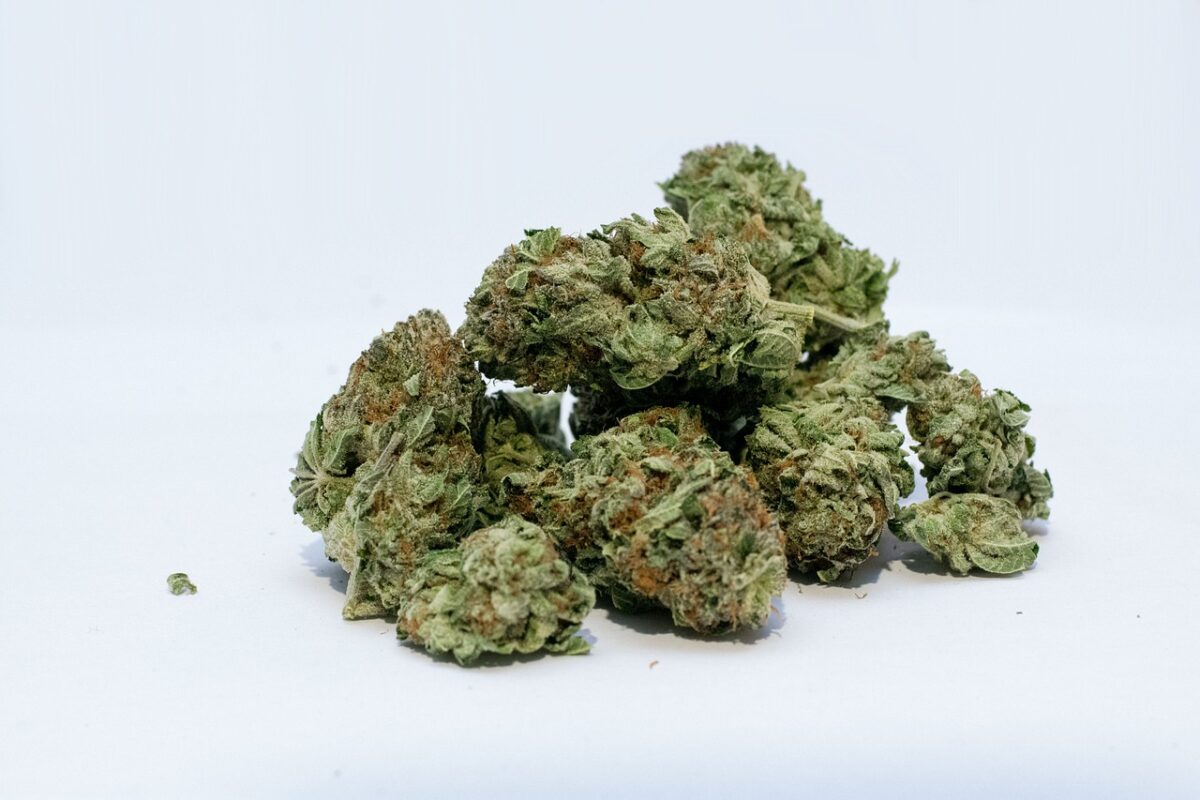 From My Caribou Now by Zachary Barrowcliff April 22, 2022

Lhtako Dené Nation and the Province of BC reached an agreement to support Lhtako’s involvement in the cannabis economy, which includes a cannabis retail store.

“It respects and advances Lhtako’s vision for participation in the cannabis industry and furthers the diversity and strength of B.C.’s cannabis sector.”

This agreement will allow variation from the provincial cannabis framework for Lhtako’s cannabis ventures, and includes the option to operate both production and retail.

The agreement will also provide flexibility for Lhtako to follow their vision to participate in the cannabis industry in BC, while aligning with provincial regulatory rules.

“The Section 119 agreement gives us the freedom and flexibility to enter the cannabis economy on a level playing field with the rest of the province, and gives us the opportunity to be competitive and successful.” said Chief Clifford Lebrun, Lhtako Dené Nation, in a media release.

In January 2022, the Province launched the BC Indigenous Cannabis Product program. This was to further grow a strong and diverse cannabis industry in the province.