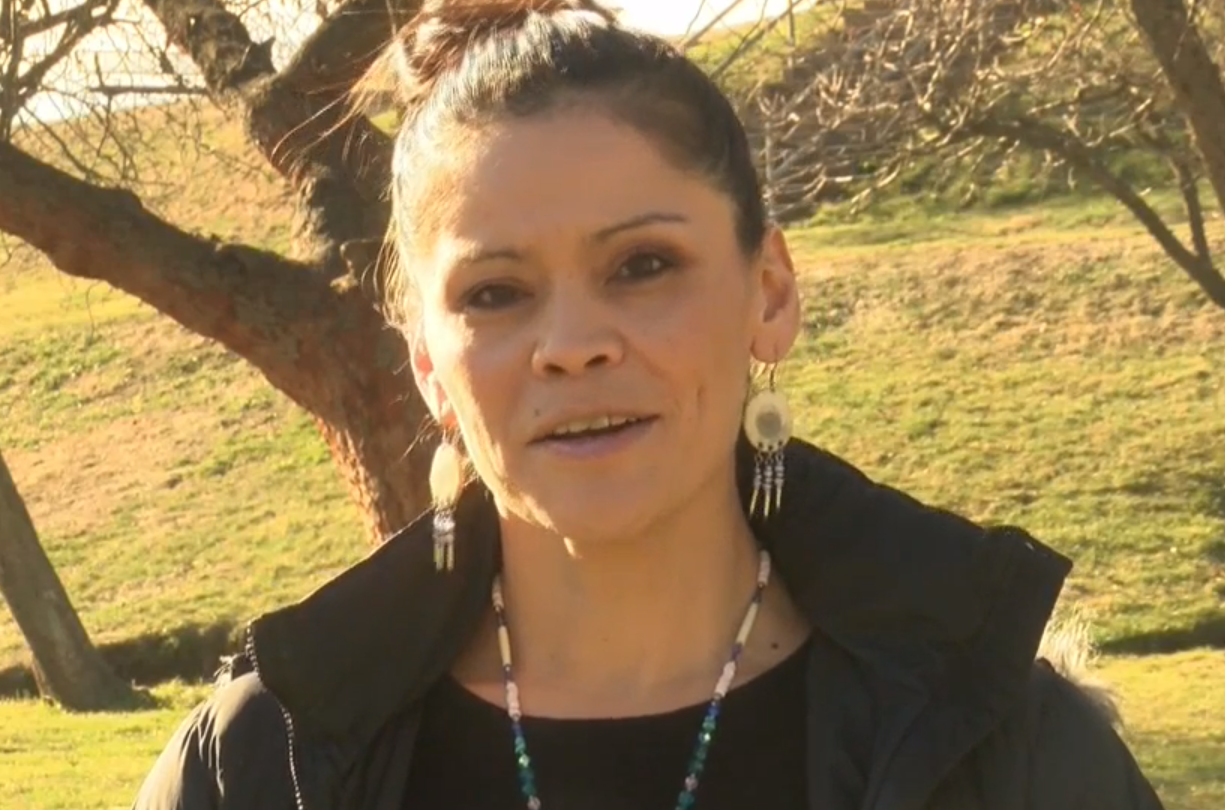 LAPWAI, ID — Idaho lawmakers proposed a constitutional amendment for the State of Idaho which would prohibit the production, dispensing, and possession of recreational drugs not approved by the FDA.

Mary Jane Oatman, cannabis advocate for indigenous people, introduces herself in her native Nimippuu language. She’s the founder of the Indigenous Cannabis Coalition and owner of the Tribal Hemp and Cannabis magazine.

Oatman has been following this Idaho Legislative session, and as many others in the state, the proposed constitutional amendment that would ban the recreational drug use and trade including marijuana captured her attention.

“I’m a member of the Nez Perce Tribe of Idaho. We have had a long-standing economy with courage and rope prior to colonial contact here. So, efforts like this, I see as a direct attack on tribal sovereignty.”

On Wednesday the Senate State Affairs Committee was scheduled to vote on bringing this legislation to the House and Senate but the bill’s sponsor, Senator C. Scott Grow from Eagle, Idaho told the committee that an issue came up, causing it to be tabled until Friday.

Mary Jane Oatman is directly opposed to this proposed legislation saying, “We want the negative stigma to end on it, so that we can work towards legalization for safe, healthy access for all citizens.”

Oatman said she would like to b ring an indigenous perspective to the current legislature saying, “To this day while day while the majority of the nation are capitalizing on a multi-billion-dollar economy, our tribal members are still being arrested and going to jail over something that we’re advocating for in regard to social equity reform.”

“We’ve seen such a reliance on pharmaceutical drugs in our nation, this is an opportunity for sovereign choice of medical access for everybody, not just Native American communities.”

She also states that passing this legislation could perpetuate legal gray area for the tribe saying, “From a legal standpoint, it creates a lot of jurisdictional disputes when local and county officials pull-over tribal members when they don’t have jurisdiction over the criminal offenses’ that they are detaining them for.”

If this proposed legislation were to pass, lawmakers would have until July to make changes to their controlled substance lists.