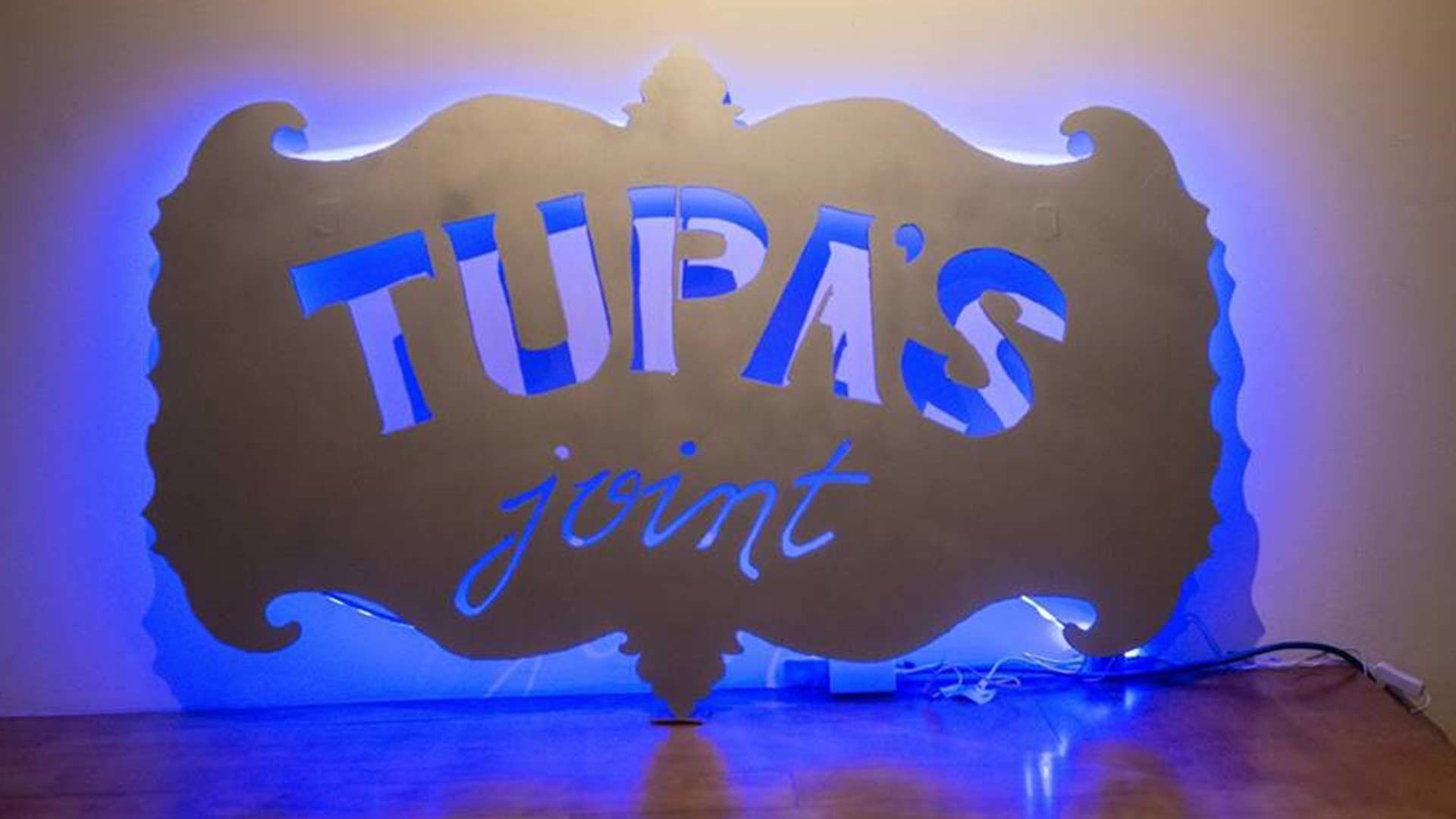 Tupa’s Joint, in Vernon B.C., has experienced a surge in curious customers and for more than just its products

There has been no slowing down since Tupa’s Joint, an Indigenous cannabis dispensary in downtown Vernon, was raided for a second time on June 25 by the Province of B.C.’s cannabis enforcement agency Community Safety Unit (CSU).

In fact, since fully restocking, the shop has seen an increase in customers interested in everything from the history behind the shop and its people, to the medicinal value of its products, according to Jessica Jones, a Secwépemc Nation member and shop employee.

Tupa’s Joint is owned by Okanagan Nation member Cory Brewer. The name Tupa in the Nsyilxcen language is one way to say “great grandparent,” Brewer says.

“The reason we chose the name ‘Tupa’s Joint’ is because we believe in the power of our Tupas, their healing ways and the strength that makes them who they are,” he explains.

“This strength includes the medicinal herbs and healing energy in all forms. When one goes to Tupa’s Joint, they are truly home and, in this environment, wonderful things happen.”

But Tupa’s Joint has been serving the community with more than cannabis products. Jones says curious locals continue to pour in asking questions and taking interest in cannabis and non-cannabis products. Meanwhile, she says, non-Indigenous folks have also been coming in to learn more about the Syilx Peoples.

“We realize that ‘Tupa’s Joint’ sounds a little like we lean more towards the stigma that has been attached to cannabis, but this is not our intention. We believe in the healing benefits of our products,” says Brewer.

“After that first raid, it was a hopeless feeling,” says Jones.

Since then, she says that folks from the non-Indigenous community started to show up from all over the southern Interior.

“We have people travelling from Penticton, from Salmon Arm coming here just to support us. Even the people from town are telling us they are happy with what we are doing and they will support us,” she says.

On average, Jones says the shop has been seeing two to three people drop by each week just to learn.

“We had a younger guy come in who is so interested in what we’re doing, he even wants to sit down with an Elder and learn more about our culture,” Jones says. “[He said,] ‘How will we ever break this [cycle of racism] if people don’t want to come out and learn about the original people of this land?’”

The radiation of cannabis is allowed, though not required by Health Canada. In order to meet safety regulations, however, and ensure products are free of contaminants, some licensed producers irradiate their cannabis.

Like any pharmaceutical or over-the-counter medication, consumers are advised to request transparency and inquire as to whether the product they are purchasing has been irradiated in order to make their own choice.

When asked if Tupa’s Joint’s cannabis is radiation-free, Brewer replied, “Yes, 100 per cent.”

The attention to detail doesn’t stop there, says Jones.

“We give it that extra bit of love,” she explains, as she and her partner and co-worker Joe prepare the pre-rolled joints.

“We actually take the time to grind it up and take out all the stems and everything before we even throw it into the joint.”

“When we roll, we use water, paintbrush to seal, and always wear gloves…we measure and weigh for each joint. We also are labelling our products with dates so we know how long they have been sitting up there for,” says Jones.

In addition to these hygienic practices, Tupa’s Joint has also stopped using “smell tests” through which consumers can smell the flower directly in order to gauge the quality of the plant. The dispensary now only sells pre-weighed and sealed flower products, and has a bag placed inside a jar for customers to smell the products from a distance if they choose.

Additionally, they posted health awareness posters and frosted the shop windows as per the 2018 provincial requirements. However, frosted windows are no longer a requirement in the province as of June in order to provide greater employee safety.

Despite customer fears, raids have not slowed Tupa’s Joint down.

“…People started coming in even from the non-native community, coming here and saying they love what we’re doing, that they will support us and keep supporting us,” says Jones.

In fact, Brewer confirms that business is on the rise, and says it’s thanks to the shop’s broad selection of products, and the great care and passion of Tupa’s team.

Brewer says they are also looking to expand with an in-house culture and wellness centre, which will provide locals in the community with access to Nsyilxcen language lessons, cultural wellness programs and cannabis cooking classes.

In the meantime, Brewer and his employees say they will continue to stand behind Tupa’s Joint and the movement it’s creating in order to achieve respect for Indigenous sovereignty.

“We’ll just keep doing what we’re doing,” says Jones. “I have full confidence that this will work in our favour.”