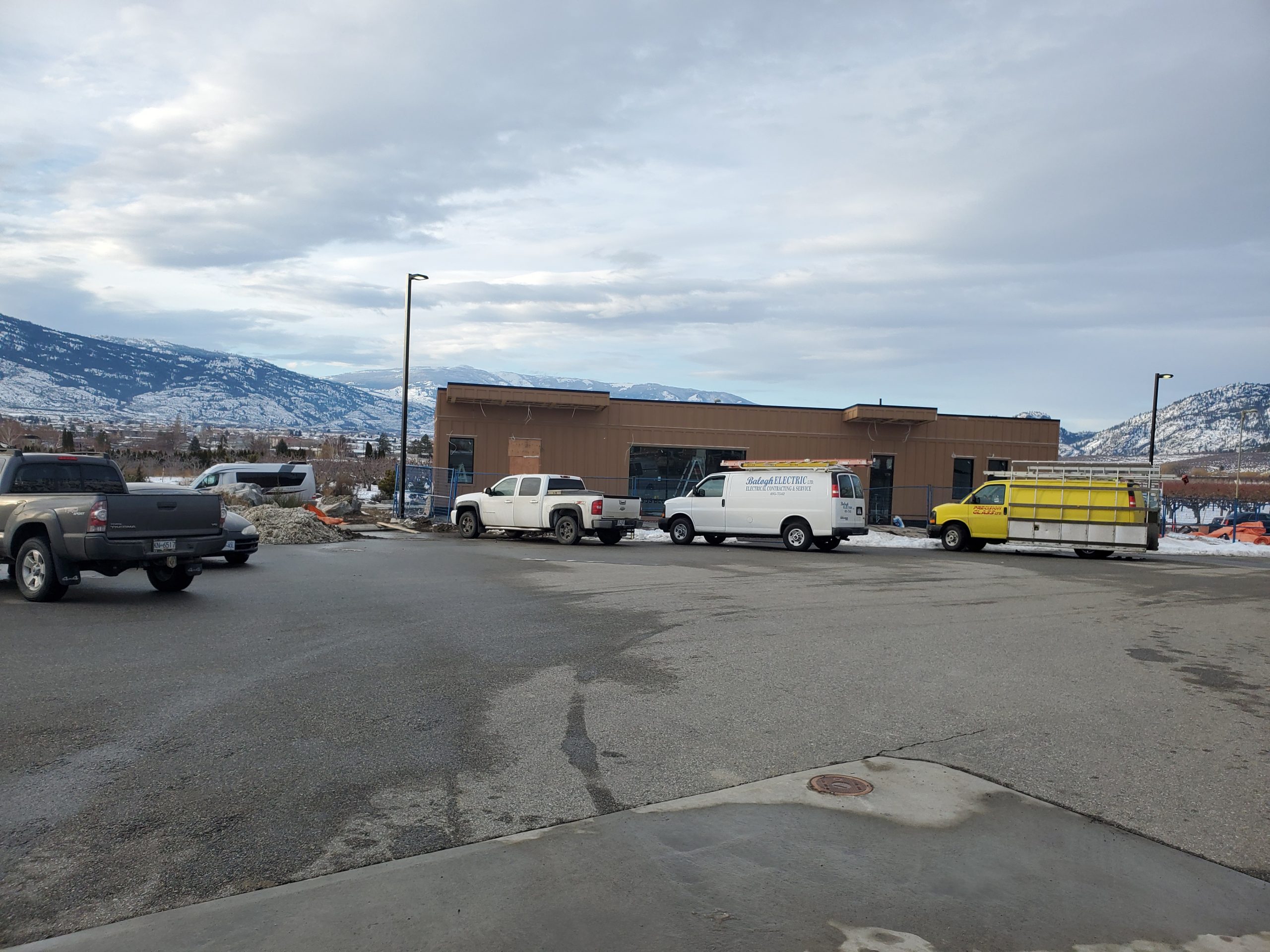 From osoyoostimes.com link to article, January 20, 2020

The Osoyoos Indian Band (OIB) announced the opening of the first of two cannabis dispensaries on band land, the first along Highway 97 in the Senkulmen Business Park and the second opening at the Nk’Mip Corner in Osoyoos next week.

Chief Clarence Louie announced Monday the opening of the first of the two cannabis dispensaries in partnership with Indigenous Bloom on OIB lands in Oliver along Hwy 97 at the Tim Hortons and Gulf gas station in Senkulmen Business Park. The second dispensary will be opened in Osoyoos at Nk’Mip Corner by the Petro Canada Gas and Convenience store next week.

Medicinal and recreational cannabis products will be sold at the locations under the Osoyoos Indian Band Cannabis Bylaw with standards that will meet or exceed federal and provincial standards, the OIB stated in a press release.

“This enters OIB into the cannabis industry under our Community Cannabis Bylaw and under OIB jurisdiction. Economic prosperity and job creation are our clear objectives”, said Chief Clarence Louie, in a press release.

Both Chief Clarence Louie and Robert Louie agreed that all First Nations and Indigenous Peoples across Canada should prosper and have the opportunity to take part in economic development in projects like this new industry, the press release stated.

“The effective governance principle of economic realization recognizes that First Nation governments possess the right and the tools to develop their land into sustainable economies. Aboriginal title includes an inescapable economic component. Osoyoos Indian Band continues to be highly successful in applying this principle on their reserve lands. The cannabis industry is a great economic opportunity for the Osoyoos Indian Band in the South Okanagan,” the press release continues.