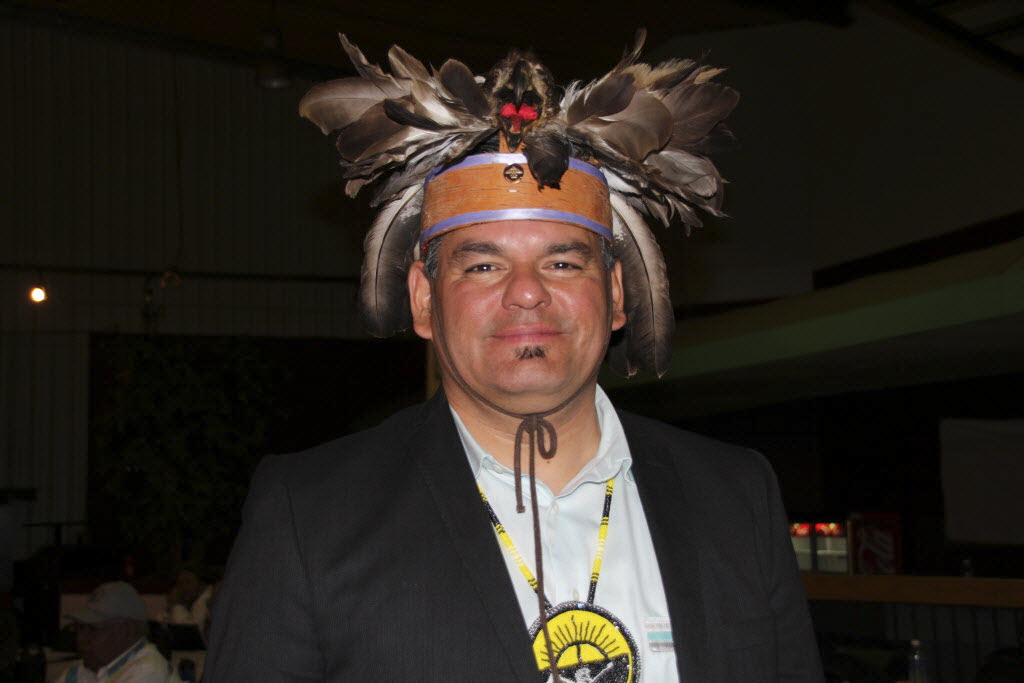 From thegrowthop.com link to article by Bobby Hristova November 20, 2019

Day said the move prompted the group to set up its own shops on reserves. “We’re not the black market,” he told CBC. “We just haven’t been legitimized by Canada’s cannabis framework as of yet.”

Indigenous communities should have been at the roundtable discussing cannabis as part of their treaty rights, he said.

Day hopes something is done soon.

“It’s something that you can bet the federal government is going to want to address with this new government after Nov. 20, with the swearing in of the new federal cabinet,” he said.

“This is an opportunity for the federal government to make good on reconciliation … this could be the answer to poverty in our communities, you know, make good with it to help eradicate poverty and to build economy and to have other spinoff benefits.”

For now, per The Cannabis Act, marijuana distribution and sales in First Nations communities are under the jurisdiction of provincial law, whereas production remains under the control of the feds.

Indigenous communities also need to apply for retail shops and have to follow provincial rules, spurring some First Nations reserves to start making their own laws.