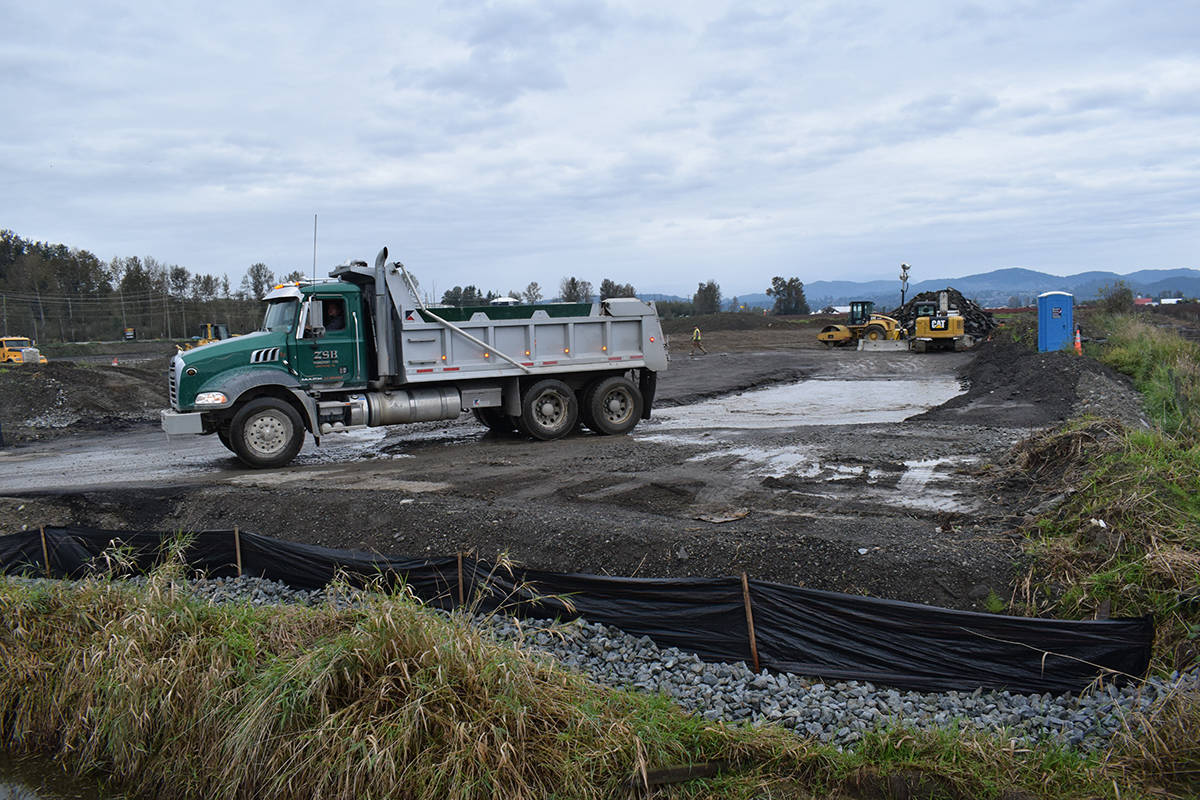 A greenhouse operation slated for a 20-acre farm parcel on Bateman Road might be used to grow medical marijuana – but there are still hurdles to be cleared, and the project is not finalized.

Matsqui First Nation plans to build greenhouses on land it controls at the junction of Bateman Road and Highway 11. Speaking for Matsqui, Brenda Morgan said no final decision has been reached and there are two possibilities at the moment, one of which would be the growing of medical marijuana.

Morgan told The News that the First Nation is “leaning” toward trying to grow marijuana at the site. She said Matsqui “might be applying for a licence,” but it’s unclear whether it would obtain permission to grow at the site.

“It’s not that we’re just growing marijuana; we want to get into a market that seems to be thriving,” Morgan told The News. “We have been in a position where we might be applying for a licence. We don’t know if we’re going to be approved; hence, we don’t know what’s going in there yet.”

Morgan said Matsqui First Nation has received a pair of proposals for the property.

Fill has been deposited on the site to prepare it for greenhouse construction, and the First Nation is preparing to lay a road on the property.

“Matsqui First Nation, as a government, has been really trying to utilize our 20 acres over there for many years now and our entire goal is to make sure we take care of everybody around us and we are moving as slow as possible,” Morgan said.

The property sits across Bateman Road from Willband Creek Park, which is designed as a stormwater detention facility, in part because of its low-lying nature. Morgan said First Nation knows the property is also susceptible to flooding.

Several other operators around Abbotsford have applied to grow marijuana on farmland.

The city has indicated that it wants to restrict new marijuana grow sites as much as agriculture guidelines allow. As a First Nation reserve, the Bateman Road property is not a piece of the City of Abbotsford, nor is it governed by rules that apply to Agricultural Land Reserve.