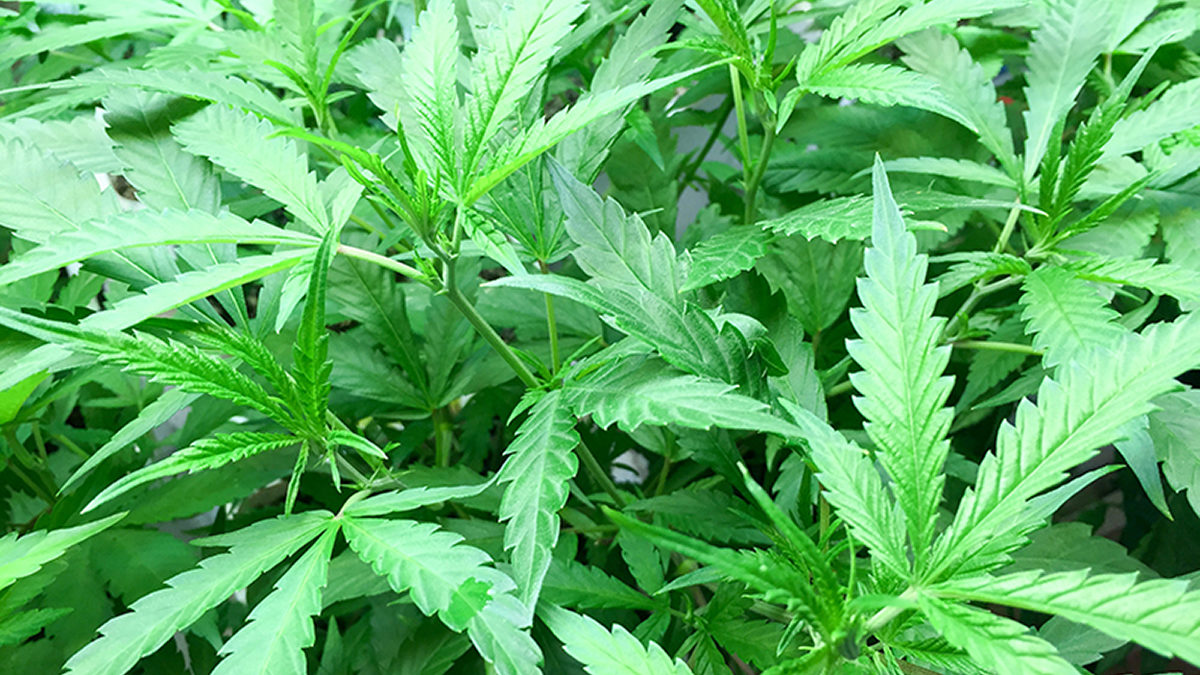 The Alcohol and Gaming Commission of Ontario has announced who can apply to operate cannabis stores in First Nations in Ontario.

Wiikwemkoong, Serpent River, Chapleau Cree, Couchiching, Mississauga, Wahgoshig, and Nipissing First Nations were all successful in their applications, as was the Shawanaga First Nation, just north of Parry Sound.

But Nipissing First Nation Chief Scott McLeod said despite the council’s support of the applicant, Zachary Lacelle, there are still no formal agreements worked out with the federal government over jurisdiction.

“You know we support the individual but we don’t necessarily support the idea that the province has jurisdiction in our First Nation lands,” McLeod said. “So we’re still pursuing the avenue of working out a bilateral agreement with the federal government so we can maintain jurisdiction and the creation of laws in our land.”

McLeod said the council wanted to ensure that people still had access to a legal supply of cannabis.

“We have not been able to access a safe legal supply of cannabis because we were left out of the federal legislation,” McLeod said. “[But] we didn’t want to stand in the way of our individuals who wanted to partake in this economic opportunity.”

The applicant still had to get support from the band office before completing the provincial application package. Still, McLeod said the band is regarding the license as a “interim agreement” until a deal is hammered out with the federal government.

“This is something that we feel that should have been done previous to the roll out of the retail stores and it just really shines a light on how the federal and provincial governments don’t include First Nations in developing these things,” he said.

“On one hand we have the federal government knocking on our door asking us to sign framework agreements on governance, and then the next minute they’re developing this legislation without our input,” McLeod added.

“They want to allow us to have more authority and jurisdiction which is rightfully ours and moving us out of the Indian Act, but at the same time doing things behind closed doors that doesn’t include us and just leaves us left out of the economy again.”

Earl Commanda, chair of the Serpent River First Nation Economic Development Corporation, said getting the licence for his First Nation could mean up to 20 jobs for the community, as well as extra revenues in the future.

He said he is aware that other First Nations are waiting for a federal framework to be developed, and knows there are dispensaries in the area that did not apply for an Ontario license.

“In terms of taking a look at that, this was an opportunity that was made aware to the community, and so we recommended that this opportunity be pursued,” Commanda said.

“Certainly from our perspective, carrying on with the work and in terms of developing community bylaws around cannabis [and] asserting our own jurisdiction overall…also sort of has an impact on all dispensaries in the community, not just this one,” Commanda said.

“We already recognize there are a lot of compliance, and we must follow with the province on their licence dispensary, so for us it’s moving quickly to sort of get all of those things in place in readiness for the opening of the facility.”

Commanda says they are aiming for a January opening date for the dispensary on Highway 17. He says it was a priority to have the dispensary in the reserve’s commercial district, and easily accessible to the public.