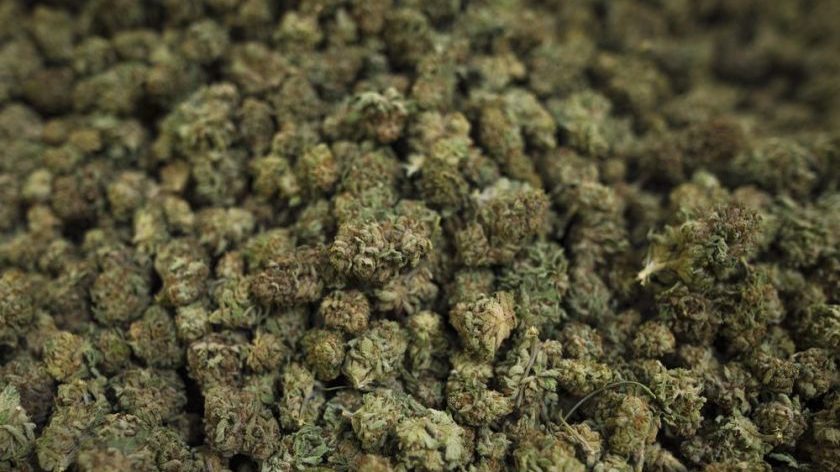 From leaderpost.com link to article by HEATHER POLISCHUK July 2 2019

“We invited the elders of our own community to be the first customers,” McArthur said. “And surprisingly, there were probably eight or nine of our own elders that made their first purchases from the store.”

McArthur said the elders were central in helping the First Nation decide to press forward with the dispensary. He said the chief, council and elders were discussing the matter before the federal government legalized cannabis in October.

“After Canada came out with their regulations and there was really nothing that was specific to First Nations, our elders kind of thought it would be a good idea to develop our own legislation dealing with the use of cannabis and possession of cannabis on our First Nation,” he said. “And through the winter months, through those discussions, there became support for the idea of opening a dispensary on the First Nation.”

He said Pheasant Rump — located near Kisbey, approximately 180 kilometres southeast of Regina — established its own regulations under its Traditional Medicinal Plants Act, prohibiting the sale of cannabis to minors under 19 and banning consumption in areas close to schools, playgrounds and daycares. Those in violation can face fines and be required to participate in restorative justice or healing activities under the First Nation’s traditional governance system.

He noted Pheasant Rump looked to provisions being used in other jurisdictions as it developed its own.

McArthur said there are several reasons behind the decision to open the dispensary, among them the ability to help those on reserve suffering from health issues and ensuring a regulated — and therefore safer — supply of the drug.

“We purchase it from a supplier that grows it in quality control conditions, and the product is tested by one of the same laboratories that Health Canada uses,” he said. “So we have those assurances in place and that product information available per batch of product.”

McArthur added the First Nation wanted — and believes it has — the right to control its own use and sale of indigenous plants.

Muscowpetung took a similar position in November when it opened its dispensary  — rankling the provincial government, which stated the responsibility for licensing and regulating Saskatchewan’s cannabis industry lies squarely in its court.

Muscowpetung later launched a lawsuit against the government, and said it was seeking a declaration that it, as a First Nation, has an inherent right to self-governance with the power to sell and regulate cannabis.

The province had said it would meet with Muscowpetung to discuss the issue.

No one from the provincial government was available for an interview on Tuesday.