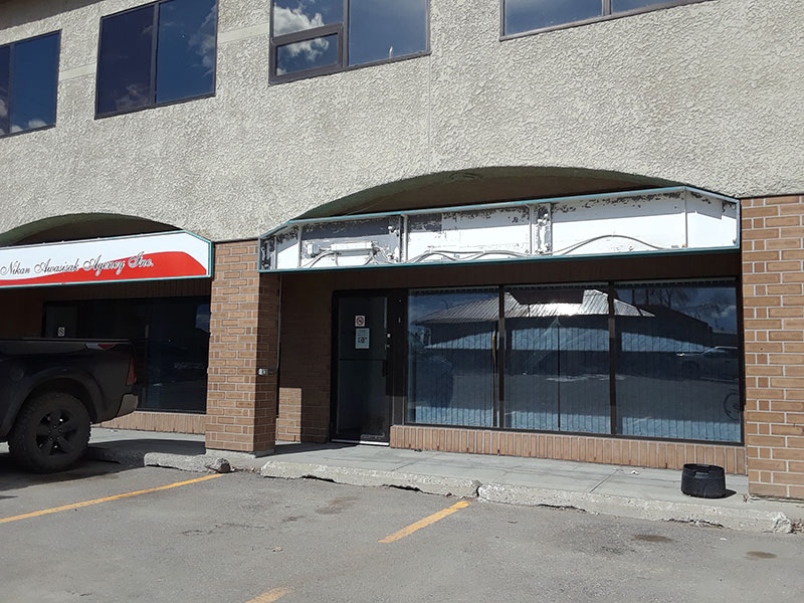 From Thompson Citizen link to article by Ian Graham, APRIL 18, 2019

Garden Variety, one of four cannabis retailers approved by the provincial government to establish retail stores in Thompson, is hoping to set up operations in New Town Square at 90 Thompson Driver after being unable to come to terms on a lease at City Centre Mall.

The location – in units 1 and 2 – was identified as Garden Variety’s proposed site in an email to Thompson city manager Anthony McInnis from Jacqueline Ratté Kohut of the provincial Growth, Enterprise and Trade department, seeking to discuss if the location is acceptable to the city under the province’s Social Responsibility Location Review process.

Garden Variety had previously proposed establishing a store in unit 1200 of the City Centre Mall but was apparently unable to come to terms on a lease, having told the Thompson Citizen last summer that the company is looking to set up in a “shopping centre” in the Hub of the North by end of the first quarter of 2019.

“We are still finalizing leases so we can’t release the specific address [in Thompson] until that is complete,” said Kim Casey of Garden Variety last August. “Our location will be in a shopping centre in a pre-existing building. From the Native Roots experience in Colorado we find the ideal size of an adult retail location to be between 2,000 and 3,000 square feet for optimal efficiency.”

Delta 9, another retailer approved to sell marijuana in Thompson, originally announced last September that that their store would be in the City Centre Mall but a spokesperson told the Citizen in January that the company was trying to find the right property for the business.

Meta Cannabis Supply in the Mystery Lake Hotel, which opened Dec. 12, is the sole cannabis retailer to set up shop in Thompson since the federal government legalized marijuana last October.