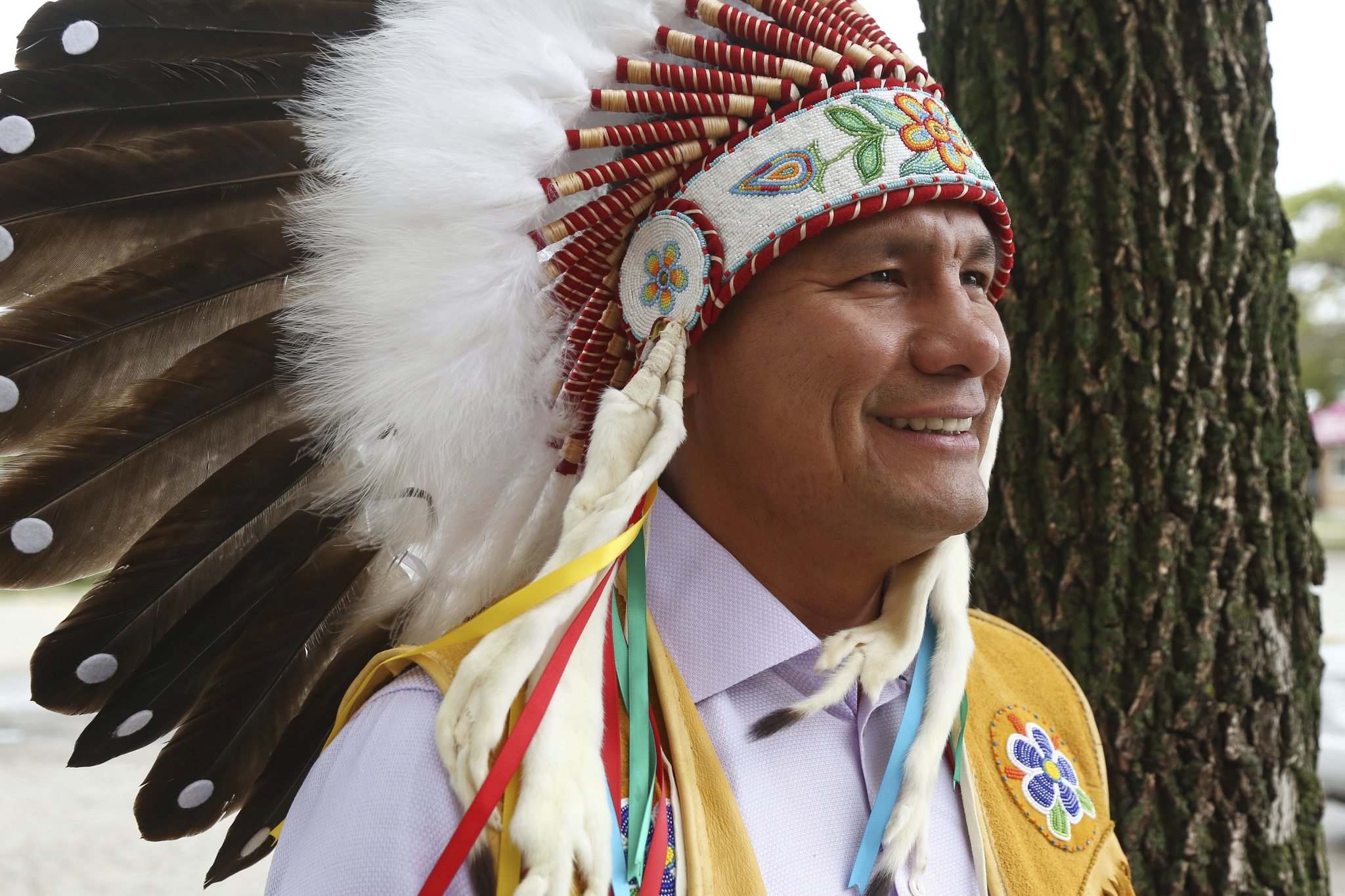 From winnipegfreepress.com link to article by Martin Cash September 2018

Opaskwayak Cree Nation invested $3 million in National Access Cannabis just prior to its first day of trading in September 2017.

The stock price of the company, which intends to build between 50 and 70 cannabis retail locations across Western Canada, has tripled since then.

Obviously, there is no guarantee what future valuations will be, but even with only limited revenue before the Oct. 17 cannabis legalization date, OCN has already booked a sizable return on its investment.

It subsequently loaned the company several million dollars on very favourable terms and invested another $3 million in Trichome Financial Corp., a specialty lender in the cannabis market, giving the band an enviable stake in a dynamic new market that investors are clamouring for a piece of.

No doubt, they are risky investments and there are endless arguments that could be made about the wisdom of that use of capital rather than a myriad of other options, especially for a First Nation that was on the verge of bankruptcy a little more than two years ago.

In a speech to the recently revived Aboriginal Chamber of Commerce on Thursday, Chief Christian Sinclair made the point that his OCN, and First Nations in general, have a long way to go to get to where they want to be.

“We are second-class citizens living in third-world conditions in a first-world country and that has got to end,” he said.

Opportunistic investments coupled with proper governance and careful management has to be part of any successful commercial entity.

Sinclair says he is not a politician and sometimes jokes that he operates like a corporate manager. But he also may very well be the model for the First Nation leader of the 21st century.

Sinclair has helped turn OCN’s economic fortunes around after being on the verge of falling into third-party management.

It now has a $55-million war chest and has revenue coming in from a number of investments, such as its 35 per cent in Arctic Beverages — the very successful northern Canadian Pepsi distributor — and a number of promising business development projects in the works.

But he is also tuned in to the importance of land rights and cultural traditions, such as helping to revive Cree language education in OCN. At every OCN meeting, there is a Cree word of the day that is part of the proceedings.

And he’s made tough decisions, such as ending the band’s ownership of the very popular OCN Blizzards hockey team.

“It was costing the band up to $1 million per year and we decided we needed the money to try to deal with things like diabetes and to create better facilities for our elders,” he said.

His efforts in bolstering First Nation sovereignty go beyond the 15,000-acre territory of OCN.

For the past two years, he has been working on creating a model for First Nation ownership of the Hudson Bay Railway that he admits will have a greater impact for the other communities along the Bay Line than for OCN.

He has been instrumental in creating the Tri-Council Initiative that includes The Pas, OCN and the RM of Kelsey to work together to foster regional economic growth.

“We have to with our neighbours, regardless of the status of their governance,” he said. “It makes our community a better place to live.”

For the better part of the past two years, he has co-chaired, along with Chuck Davidson, CEO of the Manitoba Chambers of Commerce, the province’s Look North task force, which seeks to develop new economic development opportunities for northern Manitoba.

Darrell Brown, president of the Aboriginal Chamber of Commerce, said, “It’s very impressive to see what they are doing at OCN.”

Sinclair talks a lot about the importance of leadership, but with one year left in his three-year term, he said he is not committed to run again.

Some might wonder what that will mean for the future of a number of initiatives that are underway but have not yet come to fruition.

He said it will be up to the community to decide, but he also said he has no shortage of opportunities.

(In 2002, Sinclair was named one of the top 40 under 40 after successfully running the North American Indigenous Games.)

But with management and governance of the band’s businesses handled by a separate entity called Paskwayak Business Development Corporation with its own board of directors — three of whom are from outside the community and have substantial business experience — an enviable model for progress may already be in place.