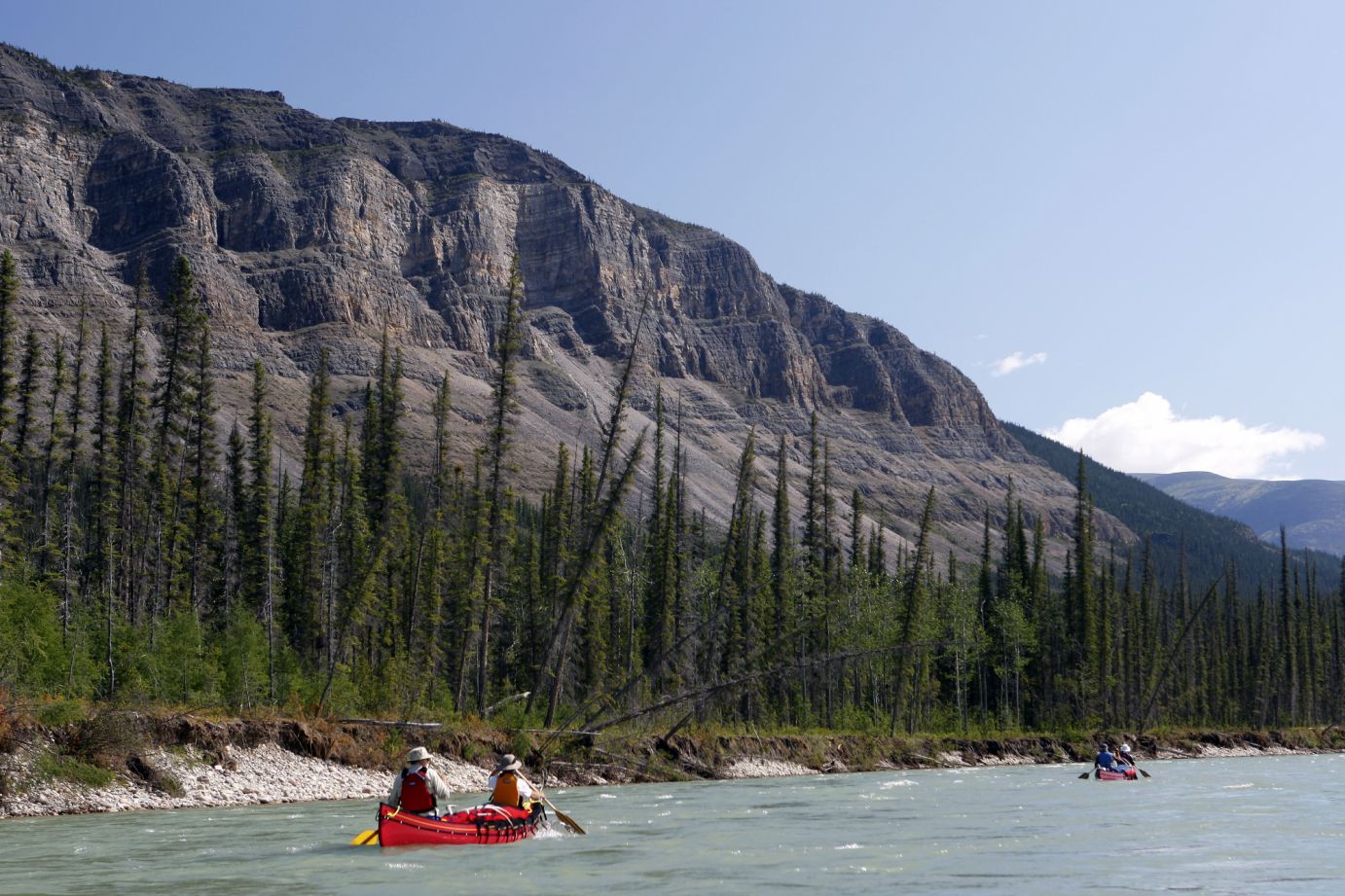 Sahtu chiefs disappointed after being ‘shot down’ on cannabis ownership proposal

Liquor stores will be the ones to sell cannabis, N.W.T. government proposal says 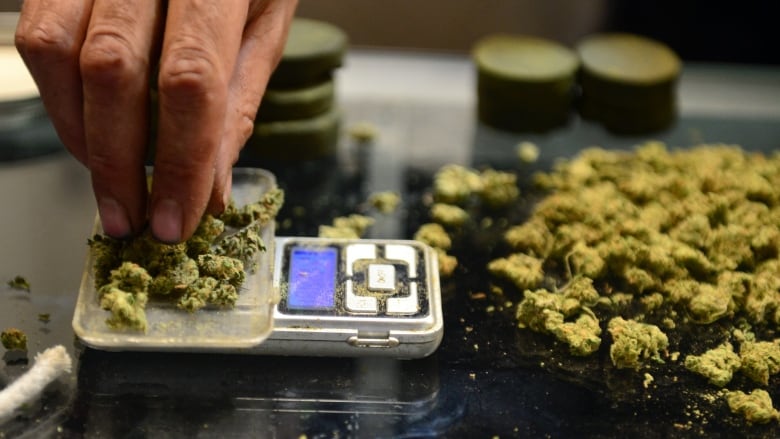 Some Sahtu chiefs in the Northwest Territories are disappointed the territorial government won’t let their First Nations sell cannabis when it becomes legalized.

Colville Lake Chief Wilbert Kochon said he and other leaders in the region had a property in Norman Wells lined up last year from which they could sell pot once it became legal. They wanted to sell cannabis and “have a little control over what’s going to be coming into our communities,” Kochon said to CBC.

But it doesn’t look like that plan will become a reality.

“We were shot down right away,” said Wilfred McNeely Jr., chief of the K’asho Got’ine Community Council.

The government of the Northwest Territories has since proposed to sell marijuana through the territory’s existing privately-run liquor stores. 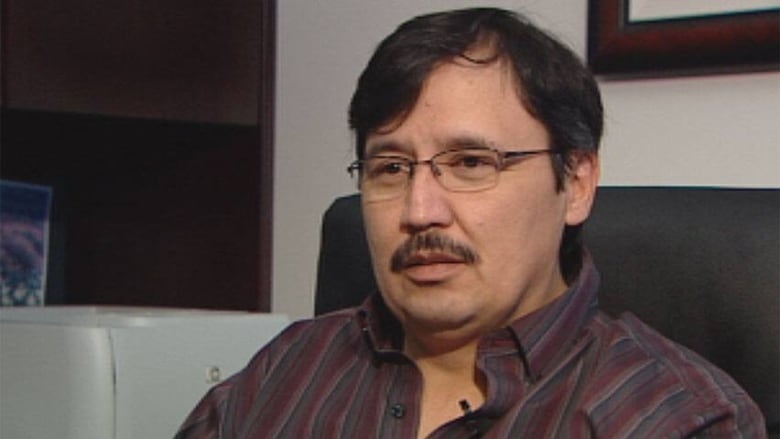 McNeely Jr. says that Sahtu leaders ‘didn’t have a say’ when liquor became available in Norman Wells. They want cannabis legalization to be different. (CBC)

Canada’s federal government is expected to pass the Cannabis Act, making marijuana consumption and sale legal under certain conditions, later this year. The territory is racing to finalize its own legislation to regulate the distribution and retail sale of the drug so it can fulfil its obligations under the federal act.

Kochon said that the Sahtu chiefs had hoped to spend money from the sale of cannabis on public health education for young people, because “all the problems are going to be coming back to us.”

He isn’t pleased that liquor store owners will benefit.

“The people selling it are just going to be sitting there, not paying for anything,” said Kochon.

McNeely Jr. said that Sahtu leaders “didn’t have a say” when liquor became available in Norman Wells, and they want cannabis legalization to be different.

“We didn’t have much of a say on alcohol and when the negative effects came into play … the government is leaving all that responsibility on us as leaders,” said McNeely Jr.

McNeely Jr. said that a store would allow leaders in the Sahtu to know who was buying cannabis, and how much was being sold.

Sahtu MLA Daniel McNeely confirmed to CBC that regional chiefs sent a letter to the territorial government outlining their desire to sell cannabis; he was cc’d on it. 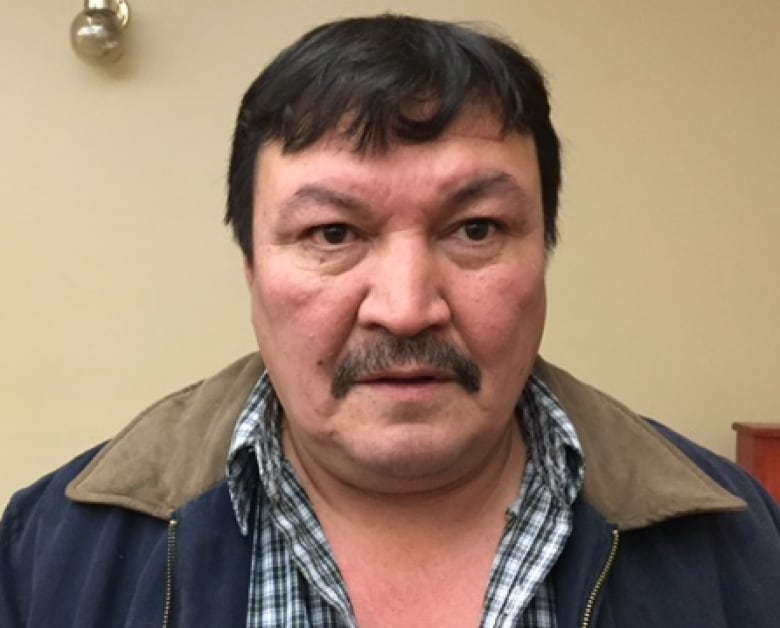 MLA Daniel McNeely said the chiefs’ plan was ‘premature,’ and that the government’s current plan is a good one for the territory to start out with. (Kate Kyle/CBC)

McNeely said his office tabled it to address at a later date, adding that the chiefs’ plan was “premature,” and that the government’s current plan is a good one for the territory to start out with.

“It’s much easier to use the existing retail structure we have and then, later on, look at other retail outlets,” said McNeely.

“Our communities should be given the privilege to understand the new legislation … before modifying it to entertain other commercial options.”

The idea that local governments could raise money by selling cannabis directly to residents isn’t only being floated in the Sahtu region.

At a consultation about legalization in Behchoko on April 27, resident Georgina Franki asked whether the Tlicho community was even subject to territorial regulations on cannabis.

That question has some people stumped.

MLAs at the consultation told Frankie they didn’t know, because they weren’t experts on the community’s self-governance agreements.

Even attorney Paul Bachand, whose website said he “played — and continues to play — a key role” in the Tlicho government’s implementation of its final agreement, didn’t have an answer when asked for comment by CBC.

Bachand said that it was “an interesting question,” but that he would be unable to respond by Monday morning.

“We don’t have all the answers,” said Frame Lake MLA Kevin O’Reilly.

But O’Reilly said that if self-governing communities want to regulate cannabis on their own, they should be able to do so.

O’Reilly said that First Nations leaders who want to sell cannabis would “get consideration” in the lawmakers’ report on how to improve the N.W.T. government’s proposed cannabis bill.