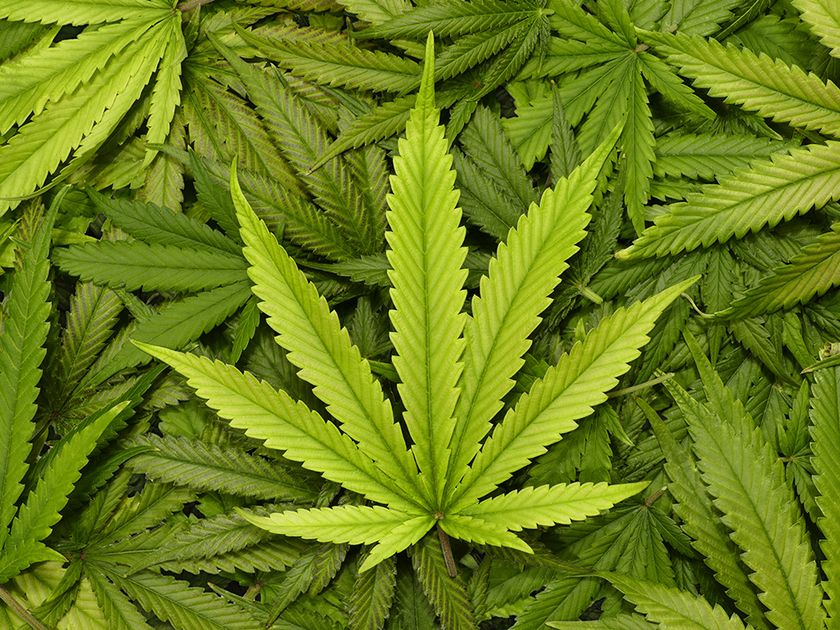 From Vancouver Sun link to article by DANA LARSEN, April 5, 2013

The history of Canada is deeply intertwined with the story of cannabis, the plant also known as marijuana or hemp. This most wonderful of plants has shaped our country in many important ways.

From the earliest days of our nation’s history, cannabis has been a central engine of our economy and a key to political success. The story of cannabis in Canada is one of controversy, conflict and the quest for power.

THE ORIGINS OF CANNABIS IN CANADA

Canada’s first cannabis crop was planted in 1606 by Louis Hebert, a successful Parisian botanist and apothecary who was a friend of explorer Samuel de Champlain. Hebert had emigrated to New France (now Nova Scotia) with his wife and children, bringing his extensive knowledge of herbs and medicines with him to the new world.

Cannabis was a crucial world commodity at the time. In Asia, cannabis seeds and flowers were used as food and medicine, but in Europe it was mainly grown to make the ropes and sails required by all navy boats and merchant ships.

Huge amounts of cannabis textiles were needed by all of Europe’s naval powers to outfit their warships and merchant fleets. Unable to meet their own demand, European monarchs looked abroad. Britain bought large quantities of cannabis sails and ropes from Russia, while the Dutch imported cannabis from the East Indies.

Colonies in the New World were a promising source of new cannabis farms and mills. Tracts of land were issued to settlers who promised to grow large amounts of cannabis.

CANNABIS IN THE COLONIES

To encourage more cannabis farming in New France, the French government offered bonuses and distributed cannabis hemp seed to settlers. Some taxes could be paid with hemp stalks, and farmers who didn’t grow enough of it were punished.

The name of many towns and regions that still exist today were originally derived from this main crop, producing Hampshires, Hempsteads and Hamptons.

The difficulty at this time was not in growing cannabis, but rather in preparing the fibres for use. The long outer fibers of the cannabis plant stalk to be separated from the inner pulpy hurds. This process, called “retting,” is very time-consuming and labour-intensive. Most settlers preferred to grow food crops.

Both the French and English governments did everything they could to push Canadian farmers into growing more cannabis for textiles. Settlers preferred growing food crops so they could eat instead of a cash crop like cannabis.

In 1668, Jean Talon, administrator of Quebec, confiscated all the thread from the shops in the colony, and declared he would sell it only in return for cannabis hemp. Without thread, colonists couldn’t make or repair their clothes, and so they were forced to grow more cannabis fibre.

Britain took control of Canada in 1763, and in 1790 sent 2000 bushels of Russian cannabis seed to Quebec and offered it for free to farmers across the province. Only 15 farmers accepted any, the rest of it went to rot.

In 1800, the British Parliament sent two cannabis experts to Canada, promising them free land and great wealth if they could convince the settlers to grow more cannabis and teach them to do it well. Both experts failed miserably, through a combination of bad seed, poor weather and spring floods.

Britain persisted in their push for cannabis textiles, and in 1802 the Canadian government appointed several prominent farmers to the newly formed Board for the Encouragement of the Cultivation of Hemp. But it would be another two decades before the cannabis industry finally took off in Canada.

* This is part one of a series on the history of cannabis in Canada. There’s more to come!