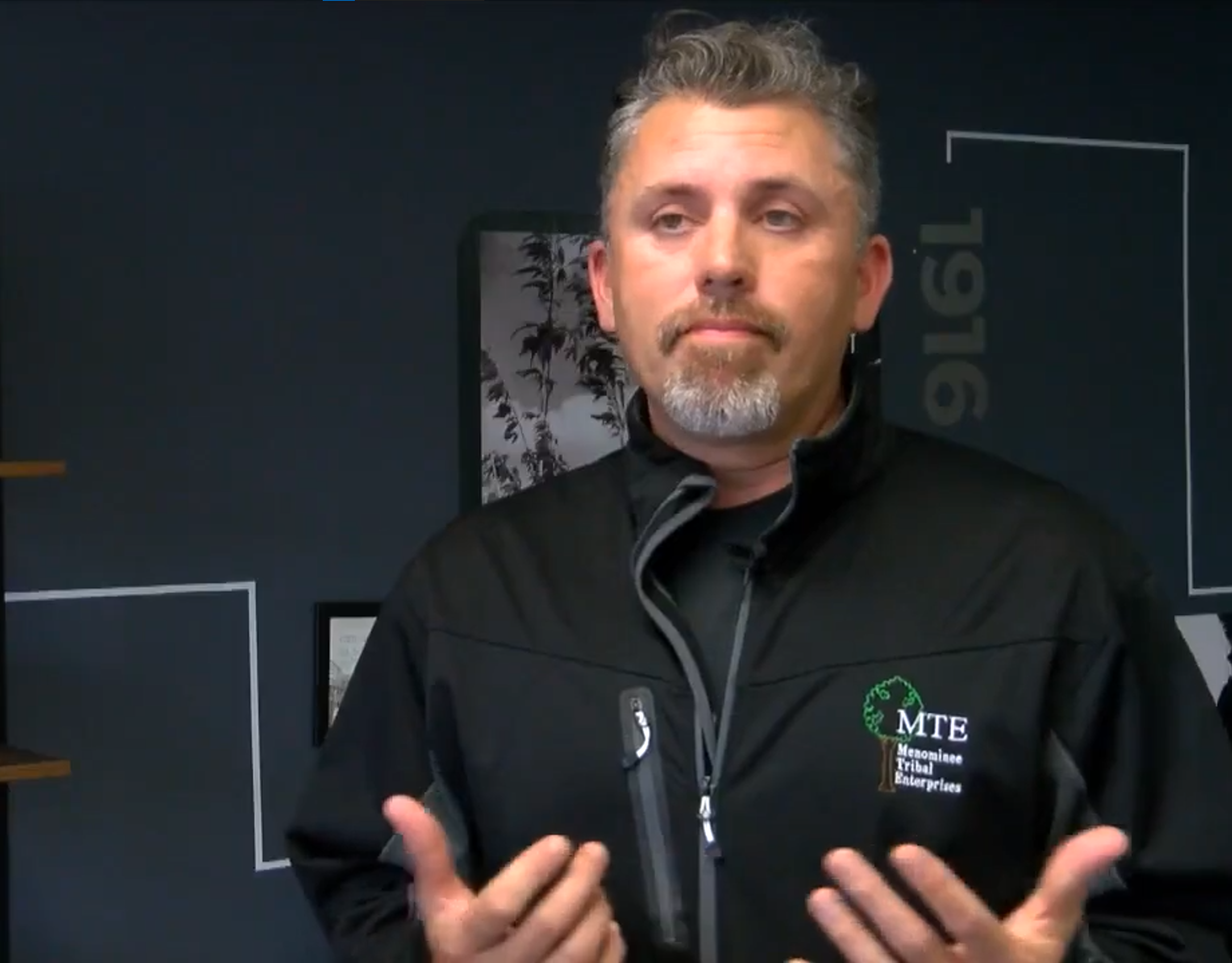 CAMBRIDGE, Wis. — A hemp farmer in Cambridge, Wisconsin not only hopes that marijuana will become legal one day, but that indigenous people will play a big part in the industry.

“We were really going to try to and de-stigmatize both of these entities, you know, our people in general and show that we can get things done and lead, and the cannabis plant, which has been taboo for so long, deconstructing that,” Rob Pero, the owner of the Canndigenous farm and Ripley Green CBD store in Dane County said.

Pero is also a member of the Bad River Tribe and Oneida Nation. He wants to elevate Native Americans in the workforce. Pero looks to give indigenous people as many job opportunities with his various companies as possible. Canndigenous is a combination of the words cannabis and indigenous.

“It’s overdue, you know. Our time is now, and our voice is being heard,” he said.

Pero is a seed to sale hemp farmer. That means that he grows hemp and turns that into product he can sell too. Some of the items on his shelves include tinctures, topicals, gummies, pre-rolls, and more. But CBD products is just the start for him.

He hopes that by having the hemp farm and CBD shop that puts him in a possession to capitalize on the marijuana industry as soon as its legalized in Wisconsin. However, it goes beyond just growing weed so people can get high. He see it as a true cash crop.

“There’s industrial hemp, and biofuels, and carbon sequestrations, and carbon credits, and fiber. and textiles, and all sorts of uses for this industrial aspect beyond, you know, the wellness aspect,” he said.

It’s unclear when legalization would happen in Wisconsin. Illinois and Michigan have made its recreational use legal, but Wisconsin is yet to jump on the trend. Regardless of when that happens, Pero said he and the indigenous communities in Wisconsin will be ready to capitalize on the opportunity.

“This is a locomotive that is coming to Wisconsin. We can either get on board or wave at it as it passes by. We’re going to get on board, especially our tribal communities [and] especially individuals like myself.”