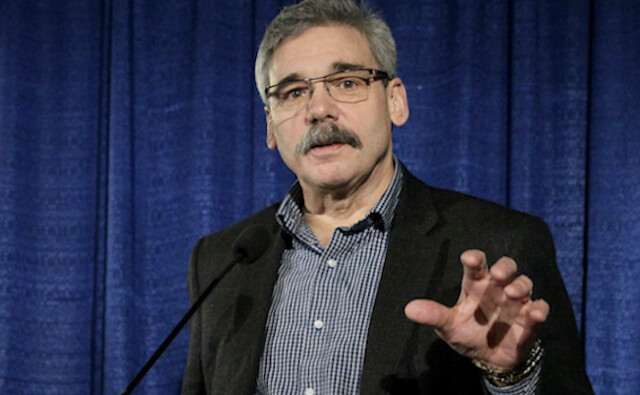 NDP should be ashamed

A top B.C. Liberal critic says he would shut down all unlicensed cannabis stores.

A top B.C. Liberal critic says he would shut down all unlicensed cannabis stores.

“I would make sure the law was enforced,” says Morris in an interview with the oz.

“If we have illegal cannabis stores we would be shutting them down. Tolerating illegal unlawful activity in any respect when it’s been brought to your attention is not the way to go, so we would be doing a strict enforcement regime there.”

There are numerous unlicensed cannabis stores on Indigenous land throughout the Okanagan.

Cannabis retailers have been pressuring the B.C. NDP to apply cannabis laws equally on First Nations lands. Morris says he’s heard from people across the province who are extremely frustrated.

A chain of emails dating back a year ago obtained by the oz. shows retailers have been trying to work with officials and communicating their concerns with the RCMP’s Community Safety Unit and the B.C. Liquor and Cannabis Regulation Branch about unlicensed stores, but they’re being bounced back and forth.

Morris says laws of general application are applicable on First Nations reserves as well, but the Solicitor General sets the tone.

“It’s like a hot potato,” says Morris. “They keep tossing it from one person to the other hoping that it’ll cool down and somebody will run with it.”

Morris says those following the legal path put thousands of dollars on the line and follow all regulations, yet find themselves competing with unlicensed stores that don’t play by the same rules.

“Shame on government for allowing that to happen,” says Morris.

“It’s a rigorous process; they disclose their entire life to the folks that are screening for this. They finally get a licence, and at the end of the day, they get 11 shops opening up in direct competition with what they do and they can’t make a go of it,” he says

“Yet, they get blown off. There’s a responsibility on government to correct that.”

“It’s bad news all the way around,” he says.

Morris suggests the RCMP’s Community Safety Unit is probably under-resourced to do the massive job they’re tasked with. Morris says he’s written to Mike Farnworth, Public Safety Minister and Solicitor General, and has had private meetings with him on the issue.

“Nothing has changed,” he says.

“The fact that nobody has been paying attention to this is an issue that government needs to tackle head on.

“Public health is at risk here… there’s safety, there’s health, there’s criminal activity, there’s a number of factors involved here I think that government has to turn their mind to.”

Still, delays continue to defer a review of the controversial file.

A B.C. Auditor General review of cannabis licensing and regulations is being pushed forward to sometime in 2023-2024.

Morris says he understands the Auditor General has a long list of priorities.

“It is something that should have been looked at sooner than later,” he says. “What can we do to plug some of these holes that still causes our black market to flourish in this province?”

David Wylie is publisher of the oz. Get in touch by emailing david@okanaganz.com.

This article is written by or on behalf of an outsourced columnist and does not necessarily reflect the views of Castanet.