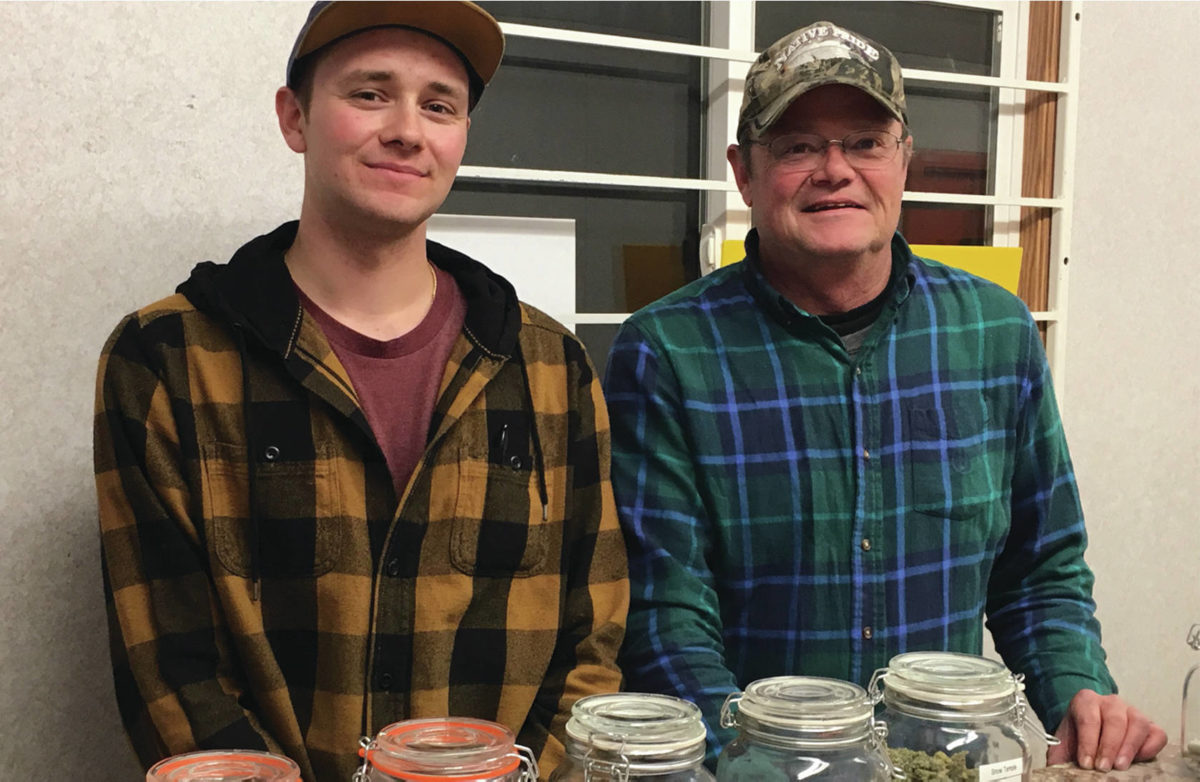 A medical and recreational cannabis shop opened earlier this month near Princeton.

Old Hedley Cannabis is operated on Old Hedley Road, 18 km from town, by Bruce Walthers and his son Chase.

As the shop is on Upper Similkameen Indian Band land, it is not subject to provincial or municipal licensing requirements, said Walthers.

“We are operating under the requirements of our governing the body, the Indian band,” he said.

Efforts to reach band administrators for a comment were unsuccessful.

According to Walthers all the products sold at the shop are lab tested and high quality.

They are sourced primarily from the Okanagan, he added.

A former car dealership owner, Walthers said he never expected to run a pot shop, but he became interested in helping people with medical cannabis-based products.

“Enforcement of the Cannabis Act is generally prioritized based on concerns as it relates to public safety, complaints, and consultations with local government, the provincial enforcement agency and other community partners.

“We continue to assess each file on a case-by-case basis mindful of the ongoing discussions that continue with Indigenous communities around enforcement of the Cannabis Act on Indigenous lands.

I am not in a position to elaborate on the details of the ‘ongoing discussion’ at this time.”