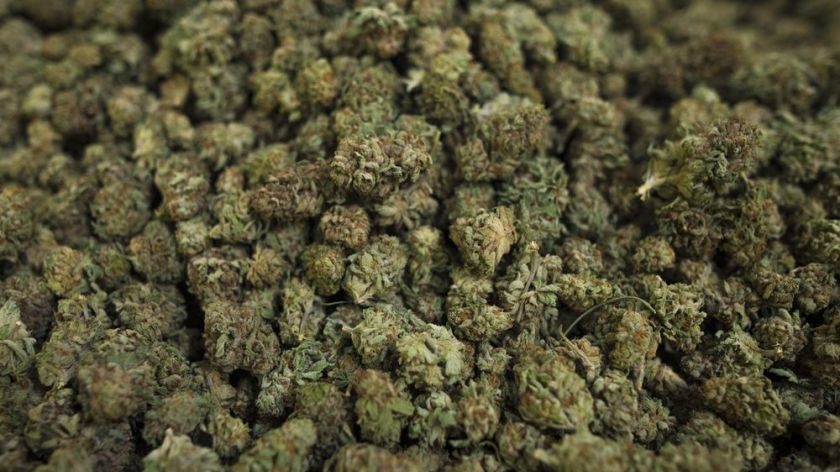 Canadians with simple cannabis possession convictions will be eligible for record suspensions, but advocates and experts say it won’t be so easy.

Bill C-93 came into force this month, and allows people to get fast-tracked record suspensions at no cost. A record suspension prevents a criminal record or pardon from appearing in the National Repository of Criminal Records.

The legislation waives the previous $631 application fee and ends the application wait period of up to 10 years.

“What it doesn’t get rid of, is the lead-up costs,” said Samantha McAleese, a PhD candidate in sociology at Carleton University who researches recent changes to Canada’s pardon system.

People could still pay up to hundreds of dollars to apply for the suspension — to get a certified criminal record, local police record checks and access court records, said McAleese.

In the North, it is extremely rare to have only a simple possession offence.- Caroline Wawzonek, defence lawyer

“The government was pretty insistent that the elimination of the $631 fee was going to be enough for people to access this record suspension,” she said.

People who are criminally convicted often face barriers to employment and housing. The lead-up costs to applying for a record suspension could be a barrier for people in rural and remote regions with access to fewer resources, said McAleese.

“The language the government is using around quick and no-cost record suspensions is still a bit misleading.”

The government has a list of requirements for record suspensions. Only people convicted of simple cannabis possession, who’ve also completed all their sentences, are eligible to apply.

“In the North, it is extremely rare to have only a simple possession offence,” said northern criminal defence lawyer Caroline Wawzonek.

“The whole point of record suspensions is for someone who has paid their debt to society, and their lives have turned around …  to be able to take something away that causes stigma.”

The federal government estimates that 10,000 people across Canada will be eligible for cannabis record suspensions. The Parole Board of Canada does not have specific numbers for how many northerners are eligible.

“It’s pretty bad if we’re only hitting a small fraction of people who were arrested and convicted for minor possession,” said McAleese.

Between 1998 and 2018, 1,287 people were charged with possession in the Northwest Territories, 611 in Yukon and in 729 in Nunavut, according to Statistics Canada data.

Since legalization in 2018, there has been just one possession charge in all three territories under the new Cannabis Act. The charge was in Nunavut.

The government also rejected calls by advocates and experts to use expungement, which is a court process used in some U.S. jurisdictions, to totally erase a record, she said.

“Expungement would be like it never happened,”  said McAleese.

The Canadian government decided not to expunge records because it says that the enforcement of cannabis laws isn’t a “historical injustice” against Black and Indigenous people, said McAleese.

If a person’s record is suspended, it is still maintained in the RCMP database, where it can be used at a future date by law enforcement, she said.