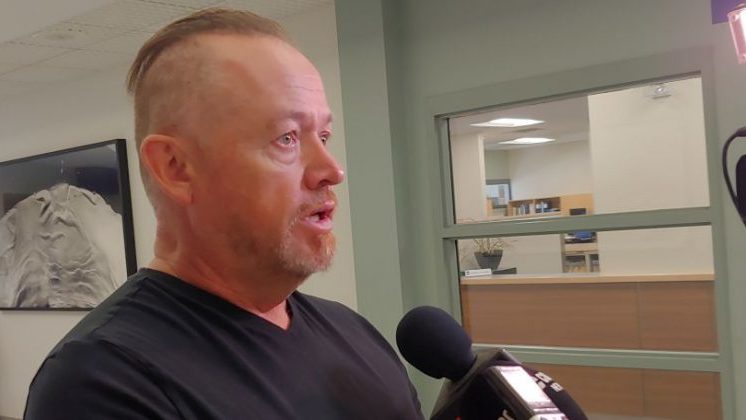 From mynorthbaynow.com link to article by Stu Campaigne, Aug 21st 2019

“We do not work nation to province. They are a lower-level government.”

Nipissing First Nation Chief Scott McLeod said when it comes to his community’s laws regarding cannabis, “or any other law for that matter,” they are “paramount to any other law outside of our community.”

McLeod clarified while there is support for the establishment of a cannabis retail store on NFN land, there will be guidelines beyond the provincial regulations.

It was recently revealed that Zachary Lacelle had applied for, and received, a provincial licence to operate a cannabis shop.

It will not be quite that simple. “He has to meet all the requirements of our licencing and follow our laws before provincial laws,” according to the Chief.

The Alcohol and Gaming Commission of Ontario (AGCO) accepted applications from those who wish to operate a store on a First Nations reserve. Store authorizations were awarded on a first come, first served basis as determined by the time of submission of a complete, online application. Complete applications were required to include a resolution from the First Nations Band Council approving the location of the proposed store on their reserve.

McLeod said the federal government’s delegation of the cannabis file to the provinces has caused friction and suggests the Trudeau government would have been better served dealing with cannabis on a “nation to nation,” basis.

McLeod summed up his stance on the issue with, “Once again, First Nations have been basically moved aside on this. We have inherent rights to creating laws and opportunities in our own lands. The province really has no jurisdiction on First Nations lands.”