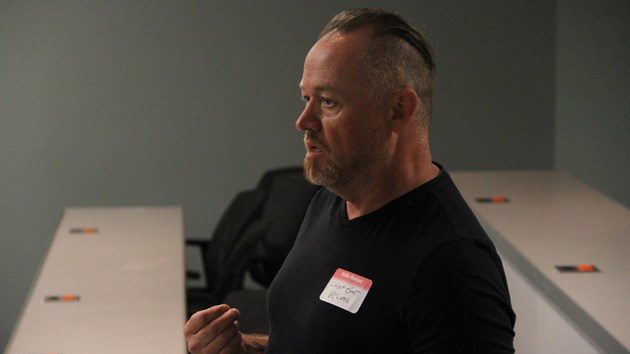 From baytoday.ca link to article by Chris Dawson August 20th 2019

Scott McLeod supports business and growth on Nipissing First Nation, but he is not thrilled with the way cannabis store licensing is being handled on First Nation land.

“So he has to meet all of the requirements of our licensing and follow our laws before provincial laws.”

The Nipissing First Nation Chief spoke about the issue on Friday at a press conference about community safety at Nipissing University.

Back in July, the province handed out 50 more retail cannabis licenses including eight located on First Nation’s territory.

“The issue that we have with the whole system is once again First Nation’s have been basically moved aside on this,” McLeod told reporters.

“We have inherent rights of creating laws and opportunities in our own lands and the province really has no jurisdiction on First Nation lands and that stems from the fact that the federal government has delegated the responsibility of cannabis legislation in Ontario to the provincial government. We do not work nation to province. They are a lower level of government and the federal government has to come to the table and work with First Nations because it is Nation to Nation.  That is how treaties were signed and that is how federal legislation should be developed, Nation to Nation.”

According to Growup.com, that NFN license has been given to Zachary Lacelle who, upon band council approval, plans to operate his licensed cannabis store in the Bineshii Business Park.

Vic Fedeli, Nipissing MPP, says he has met with McLeod and other NFN officials a number of times. He says it is an ongoing discussion.

“I am thrilled they were able to have a successful application to be able to be one of the eight First Nations facilities for retail cannabis. I think that is exciting for them. I think overall the province wants to have an open market which could mean several hundred across Ontario maybe even more. But it is the supply issue and there is just no supply. “