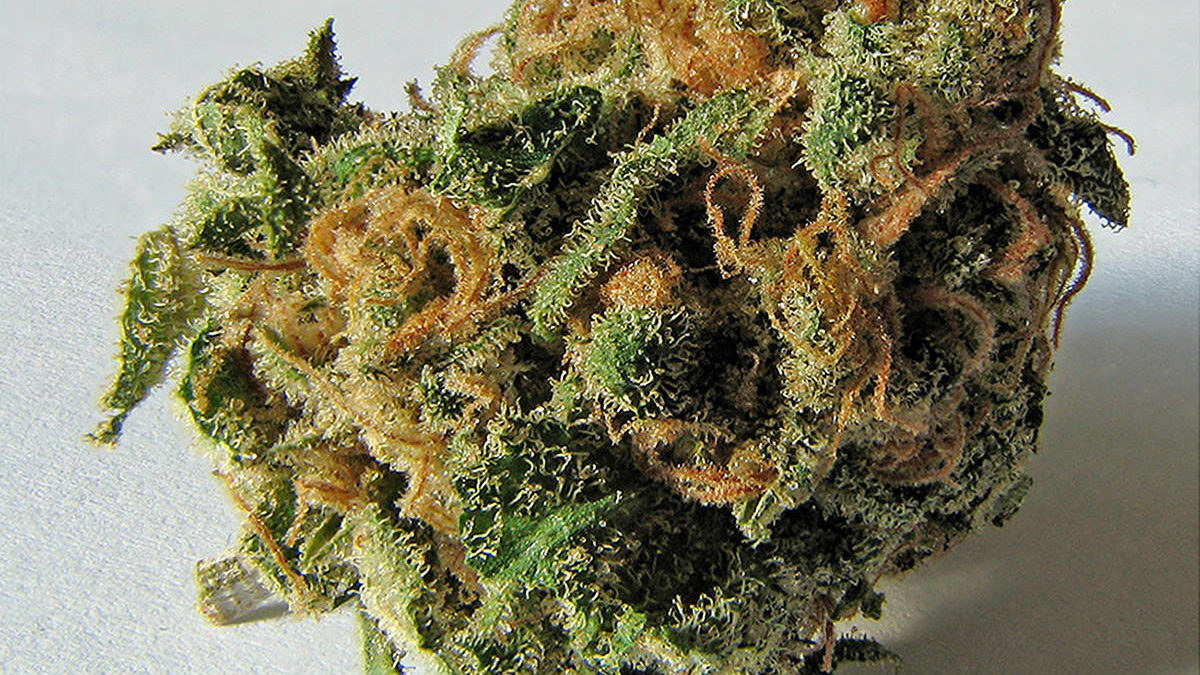 From terracestandard.com link to article by QUINN BENDER Aug. 6, 2019

The Gitsegukla First Nation has issued a public warning of fentanyl-laced marijuana in the community. The band office issued the notice July 29, saying blood work confirmed two members had been affected.

The risks of a fentanyl contamination is typically associated with harder drugs like methamphetamine and heroin. If accurate, the case in Gitsegukla involving cannabis would be extremely rare.

Northern Health says a federal lab regularly collects seized illicit substances from across the country, but in the testing of several hundred cannabis samples none have tested positive for fentanyl.

“That’s not to say it’s not possible,” says the Northwest Medical Health Officer, Raina Fumerton. “These samples are mostly taken from larger urban centres, and I’m not sure how many they would get from northern communities like ours… but our message is always that any substance procured through the black market can contain fentanyl.”

“We urge the community members to be safe while using recreational drugs. Now that marijuana is legal, the only safe places to purchase marijuana are at government-regulated dispensaries, such as the one in Terrace or online,” reads the public notice.

“The RCMP are now involved and will be assisting the community with this issue….to those who are bootlegging and selling marijuana, you will be held to the highest extent of the law.”