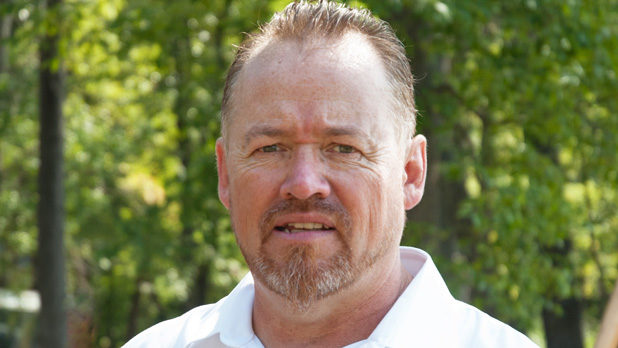 From mynorthbaynow.com link to article by Rocco Frangione, July 11th 2019

Don’t expect Nipissing First Nation to apply for a retail license to sell cannabis on the reserve.

That’s the word from Chief Scott McLeod who says there is no desire on the part of the band council to get into the retail end of selling cannabis.

McLeod says although the council won’t go after a license it won’t stop any individual member who wants to apply for one.

McLeod says the council would give the person its blessing.

However, he questions how beneficial the license would be considering NFN’s proximity to North Bay and that North Bay is guaranteed a retail license.

“People are not going to drive from a city where there is a licensed establishment and go to a First Nation community to get it for the same price,” McLeod said.

McLeod says First Nations have an ongoing struggle breaking into any economic venture and this type of venture does little to help NFN.

McLeod though has an issue with how the provincial government has rolled out the retail licensing plans.

“It’s really not fair when North Bay gets a license and it’s guaranteed where we have to compete on a first come, first serve basis with 132 other First Nations in Ontario for eight licenses,” he said.

McLeod says the council has been getting indications that some entrepreneurs at NFN are interested in the retail sale of cannabis.

He repeats that the council won’t stand in the way of anyone wanting to open the business.

In this instance what has to happen is the council has to sign off on the application and McLeod finds this a bit hypocritical on the part of the provincial government.

“They tell our band membership you need council’s blessing because they are the government in your community,” McLeod said.

“Yet they don’t give us the opportunity to regulate this stuff.  So the band member needs a band council resolution but when it comes to having regulatory control they push it aside.”

McLeod says NFN wants regulatory control of the product because it wants to “make sure our membership is safe and their wishes are carried out”.

On the issue of only eight licenses being available to First Nations, McLeod believes this is the federal government’s fault and the province got caught in the middle.

He says much of the cannabis program was rolled out before the federal government ensured there was enough of a supply.

“So even if the Ontario government wants to give out an unlimited amount of licenses, it doesn’t matter because the supply isn’t there,” McLeod said.

“So the federal government sends the message there isn’t enough legal supply of cannabis and Ontario is left saying we’re only going to issue so many licenses as there is supply.  From the start, there hasn’t been enough thought put into this entire process to have a smooth transition into this legalization.”