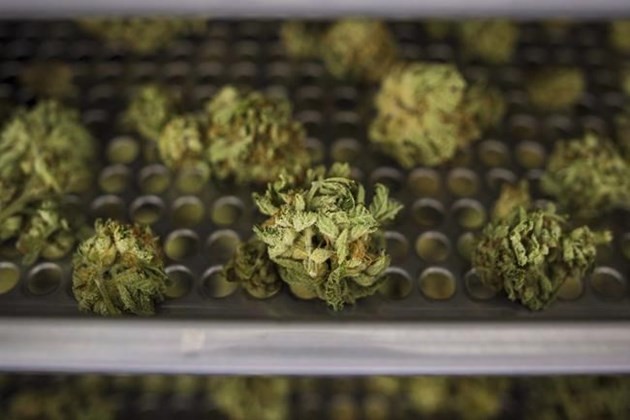 From sootoday.com link to article by James Hopkin, June 14th 2019

The Chiefs of Ontario have passed a resolution enabling First Nations to assert complete jurisdiction to govern all cannabis operations within their own territories.

The resolution was passed during the 45th Annual All Ontario Chiefs Conference in Sault Ste. Marie Thursday.

The resolution argues that no consultation took place with the federal government prior to the legalization of cannabis this past October.

“There was little or no community consultation by the federal government and there are still no provisions in the legislation which address First Nation social and cultural needs, and rights to economic development, health and public safety,” the resolution reads.

While the resolution acknowledges that First Nations may consider following federal and provincial regulations while exploring opportunities within the cannabis industry, it also allows First Nations jurisdiction to establish their own laws and regulations.

“First Nations must have their autonomy and authority recognized as rights holders at the table as governments when asserting their interests in the cannabis sector,” the resolution states.

The resolution asserts First Nations jurisdiction over its own operations, which includes ‘regulation of the growth, processing and sale of cannabis and in all its derivatives.’

The document also urges federal and provincial governments to eliminate barriers and to ‘cease interference that would impede nation-to-nation trade and commerce.’

The Chiefs of Ontario represent 133 First Nations throughout the province.