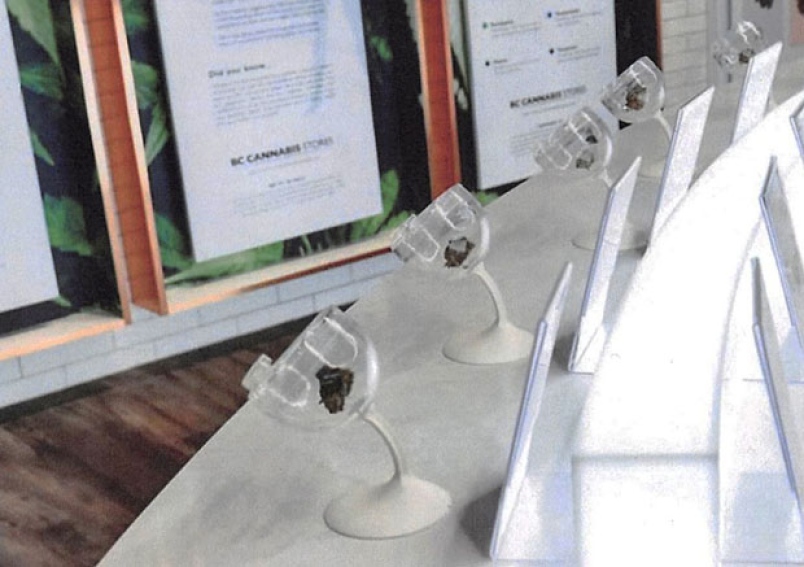 Could pot store be coming to Tsawwassen First Nation?

The City of Delta could end up permanently blocking cannabis retailers from setting up shop here, but that might not be the case at the Tsawwassen First Nation.

A recent community notice to members notes that in recent months TFN staff have been consulting with members aged 19 and older to assess their interest in the First Nation entering into the cannabis retail and production business. The TFN government is also looking at possible locations of stores or production facilities. article continues below

The TFN held an information meeting late last year and made phone calls to age-appropriate members.

“A number of completed surveys have since been collected, which has assisted us greatly in gathering valuable feedback,” the notice states.

Members had until April 1 to complete a survey, but there’s no word yet when the results will be available.

Any private or government retail application requires a positive response from a host municipality. In Delta’s case, the city last year, in a preemptive move ahead of the legalization of recreational weed, amended its zoning bylaw to prohibit stores from setting up shop in all zones. Mayor George Harvie earlier this year said the city won’t even consider applications until the new public safety committee carefully examines the issue.

A previous Delta civic report notes the city supports a public retail system where cannabis is sold through stand-alone government-operated stores and through an online ordering service, but not the private sale of cannabis.

While there’s currently no application by the BC Liquor Distribution Branch to open a government-run recreational cannabis store in Delta, the branch has reached out recently on the possibility of a B.C. Cannabis Store in this city.

“BC Cannabis Stores will be bright, clean, welcoming and professional, with the intent of creating a safe and favourable alternative to purchase cannabis from the illicit market,” wrote Blain Lawson, general manager and CEO of the B.C. Liquor Distribution Branch, in a letter to council.