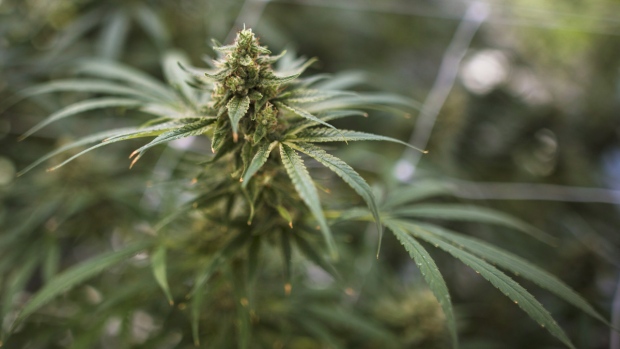 Chief Anthony Cappo has said the First Nation has a sovereign right to pass its own cannabis regulations.

He says he’s disappointed that the First Nation’s leadership went ahead with the dispensary without talking to the province first.

He also says he’s had no formal discussion with leaders from Muscowpetung or any other reserve in the province on the issue.

“If somebody breaks that law, then we don’t direct what the police do, but the police, we know, are enforcing,” Morgan said Thursday.

“The wrong way to work through is just by starting out by breaking the law and saying, ‘Now let’s sit down and talk,”‘ he said. “The better way would be to sit down and say, ‘These are things we’d like to do’ and we would say, ‘Of course, glad to have the discussion with ou.”‘

The justice minister pointed to regulations for the sale of liquor and cigarettes on reserves as well as for First Nations gaming, where the province has worked out protocols.

When asked if he expects to see the matter wind up in court, Morgan said he’s sure it will, but he would rather that it didn’t come to that.

He said he is hoping to meet with Bobby Cameron, chief of the Federation of Sovereign Indigenous Nations, in the coming days to discuss the dispensary. Earlier this week, the federation issued a statement in support of Muscowpetung’s right to self-governance.

Morgan said there are still licences for marijuana dispensaries available in the province and suggested Muscowpetung could still apply for one of them.

It’s important to regulate the product sold in the store to make sure it is coming from a licensed supplier, he said.