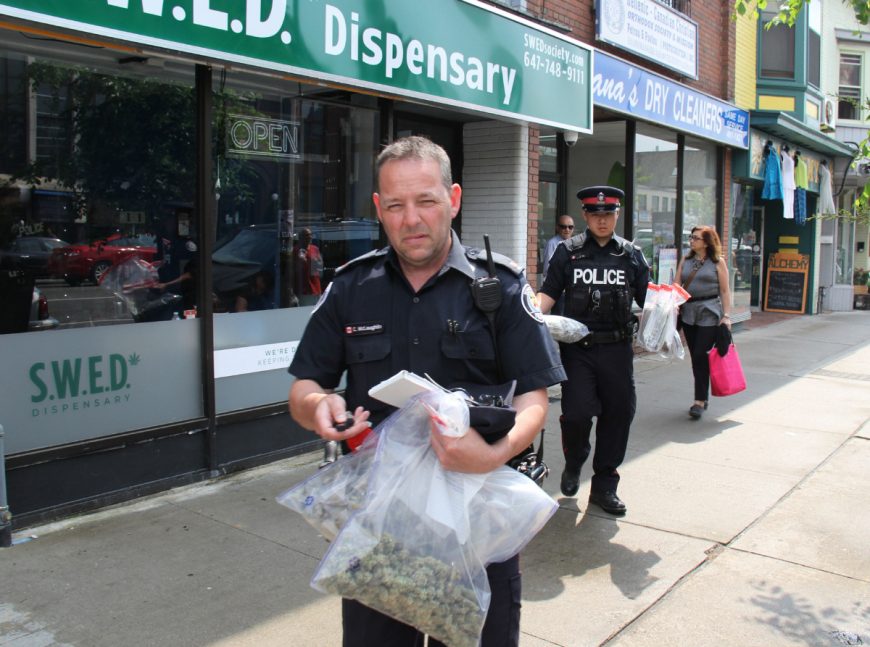 Prohibition 2.0: Did Canada’s Legalization Merely Change What the War on Cannabis Looks Like?

VICE found that from 2015 to 2017, Canadian government agencies prosecuted minority cannabis users at a much higher rate than their white counterparts. In Regina, police were nine times more likely to arrest indigenous people for cannabis crime than whites. That’s in a city where indigenous people number 9.3 percent of the population but make up over 40 percent of the cannabis possession charges.

Despite appearing to be well intentioned, new cannabis laws in Canada are too vague to protect cannabis consumers and do nothing to stop a crack down on operating dispensaries awaiting licensing decisions.

When Canada legalized recreational cannabis on Oct. 17, it may have signalled advancement along one narrow path to progress, but it’s well short of the paradise away from bullet-headed legislation that continues to haunt cannabis users in the Great White North. The new cannabis laws are a little too fluid to protect consumers. 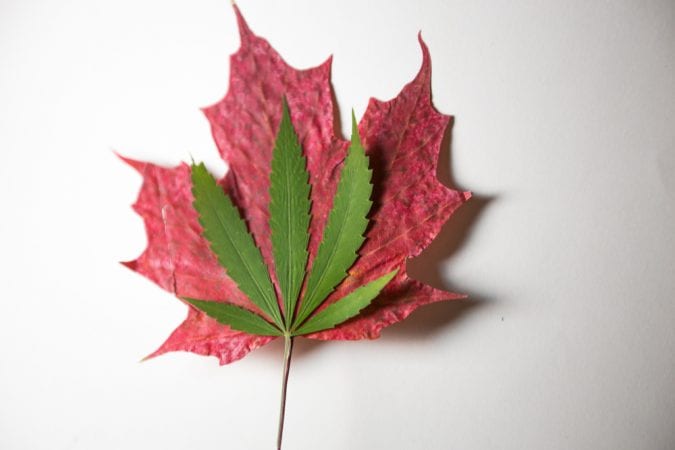 In the few days since adoption, the new cannabis laws have already brought plenty of growing pains to Canadian cannabis consumers and distributers. Most of the harm is due to vagaries written into the federal statute and the selectiveness with which provinces and towns across the country have implemented it.

On its surface, the federal law legalizes recreational use and the selling of cannabis, but that’s only the tip of the iceberg. In reality, it allows adults, defined however a province wants to define them (either 18, 19 or 21 so far) to legally possess up to 30 grams of cannabis for personal use. Adults are also legally allowed to grow four cannabis plants (again, for personal use only) per household and only so long as those plants are grown from government-approved seeds.

That’s a great start, but it’s hardly the end of the failed War on Drugs.

Here’s why: Not every local government is operating in good faith. Members of the Royal Canadian Mounted Police (RCMP) in South Okanagan staged a very visible raid on impaired drivers just days after legalization took place. While driving under the influence of cannabis is a crime in Canada, it’s not a black-and-white issue. Cannabis impairment is notoriously difficult to prove, and nearly as hard to measure. But raids like this aren’t really about serving and protecting Canadian citizens so much as they are about flexing some authoritarian muscle on what The Man deems an unsavory societal element: cannabis users. 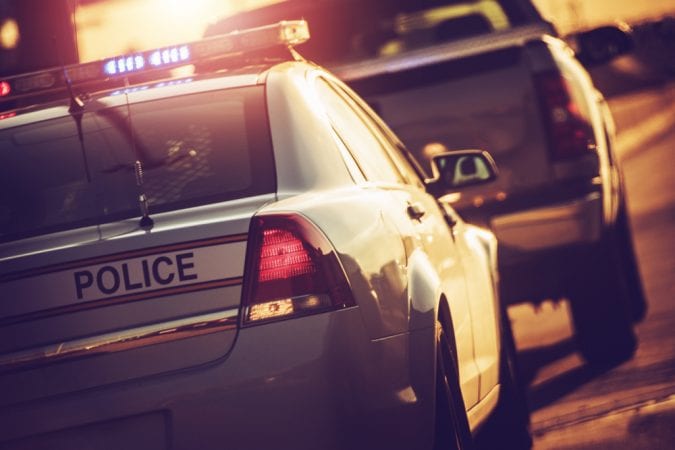 On Vancouver Island, British Columbia, two cannabis stores were raided and shut down after the government refused to respond to their licensing requests. The police gave no warning before the raids despite clearly planning to execute their plans ahead of time. Both stores were raided early on the morning of legalization and cleared of all merchandise by 10 a.m.

One Canadian official explained the stores’ licenses had not been approved because many cities have upcoming elections, and authorities wanted to wait for new legislators to be installed before moving ahead with the business of the city. 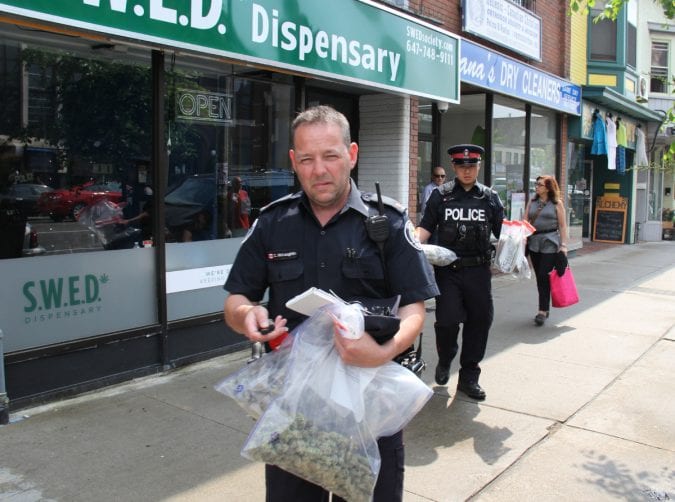 Stories like these are becoming increasingly common across Canada. But it’s not the only way that politicians and authority figures are fighting back against legalization.

Each province in Canada retains the rights to lower legal possession amounts and define where cannabis can be legally used. In theory, provinces governed by anti-cannabis politicians could issue regulations that are so stringent as to dissuade any business from being able to open.

Beyond the legal entanglements currently playing out is the question of how the country will deal with victims of the laws that came before. Prime Minister Justin Trudeau announced that Canada would legalize recreational cannabis in 2016 — and it took two years to happen. In just that amount of time, thousands of Canadians were sentenced to jail for what is suddenly no longer a crime. And there are far more in the years before 2016. 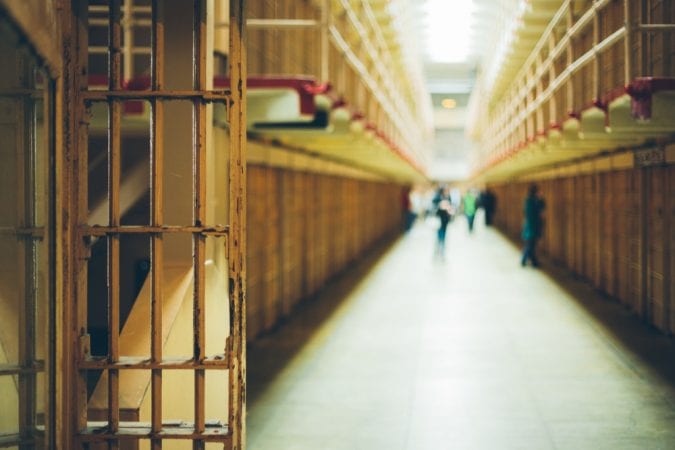 How far should Canada go to erase prior cannabis convictions is a question worth asking. Right now, more than 500,000 Canadians have cannabis convictions that even today mar their ability to get jobs, travel freely, and volunteer. Expunging those records would erase any trace of them in police databases, but may be hard to implement legally. Pardoning all cannabis convictions may be easier to do from an administrative standpoint, but the records would not be erased (which could still cause prejudicial treatment) and the pardons have the potential to be revoked at a later time. 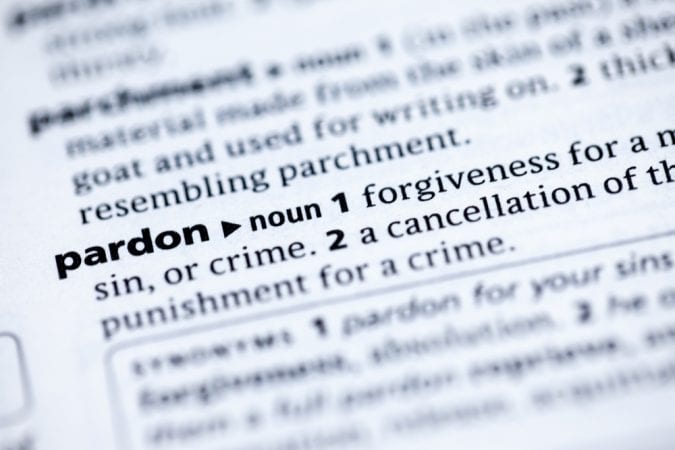 It’s also a social justice issue. VICE found that from 2015 to 2017, Canadian government agencies prosecuted minority cannabis users at a much higher rate than their white counterparts. In Regina, police were nine times more likely to arrest indigenous people for cannabis crime than whites. That’s in a city where indigenous people number 9.3 percent of the population but make up over 40 percent of the cannabis possession charges.

Despite good intentions and a warm welcome from many cannabis users, it’s clear that Canada’s new laws should not be viewed as a final victory. Instead, they’re only the next step toward common-sense cannabis reform.