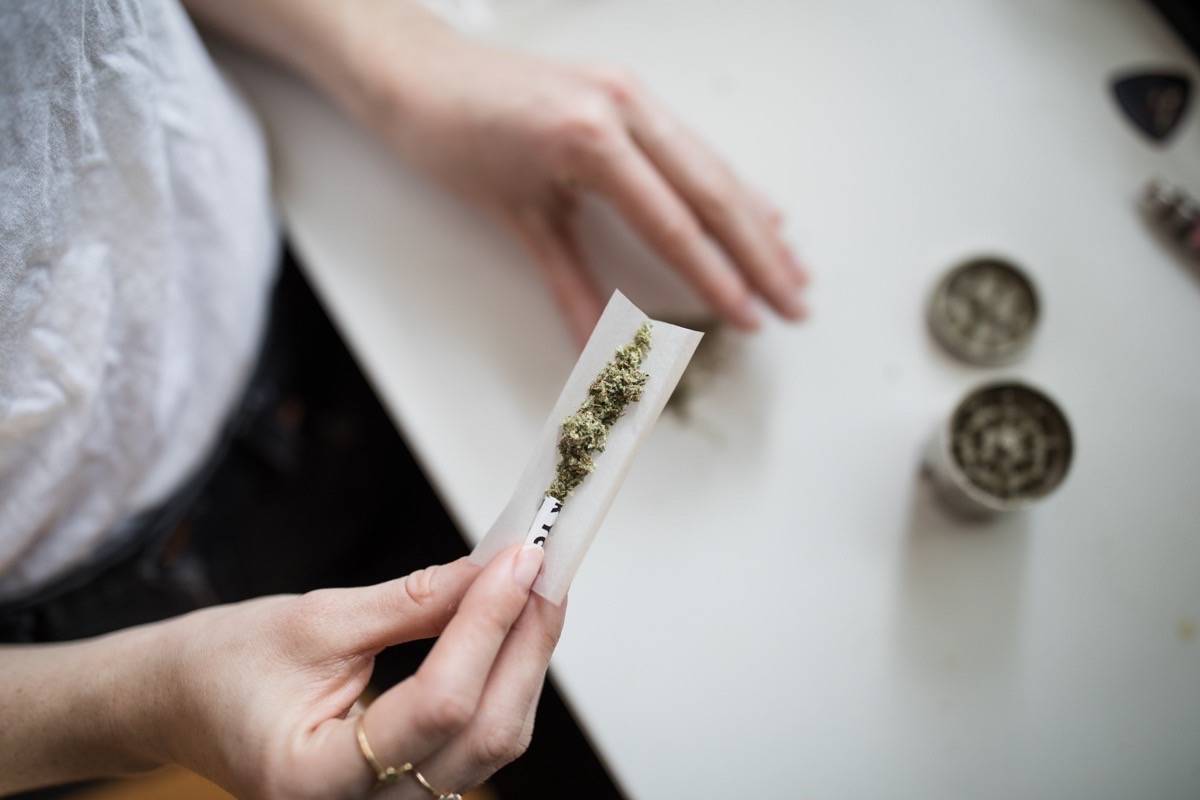 Good morning Okanagan, here’s everything you need to know before you light up

From kelownacapnews.com link to article by KELOWNA NEWS STAFF Oct. 17, 2018

Recreational cannabis became legal in Canada today but that doesn’t mean the sky is the limit when it comes to getting high.

Federal law is just a part of legalization. For example, it offers limits to possession—adults will be permitted to have up to 30 grams of marijuana and as many as four plants per household. Medical marijuana, which has been legal since 2001, will remain in place.

Marijuana flower, seeds, plants and cannabis oil will be available for sale. Edibles and concentrates will not be permitted until next year.

The legal age for the purchase and consumption will be 19— much like alcohol— but where you can smoke it is different depending on where you find yourself in the Okanagan.

According to Elsie Lemke, chief administrative officer with the District of Peachland, consumption rules follow the town’s current smoking guidelines.

That means no smoking in parks — otherwise it’s a fine of $50.

“We’ll do some consultation with (the new council) to see how they would like to approach it (after the election),” she said. “It would be the same as any kind of smoking, in parks that sort of thing, but we haven’t taken any steps beyond where the government has indicated it is legal to use …so we haven’t made any different rules.”

“We recognize the fact that in Canada, it’s legal,” said Kevin Kingston, council secretary and legal council for the WFN.

In 2011 there was a community wide vote about cannabis and a safe premises bylaw to keep marijuana out of public spaces was implemented. However it will now be legal for community members to consume on their private property.

In an upcoming meeting the WFN Council will discuss their future with cannabis and whether or not to adopt regulations similar to that of West Kelowna or Kelowna.

“It’s legal for people to use in private spaces but the question is whether or not for retail options and use of cannabinoids and facilities,” said Kingston.

If found consuming in public, Kingston says they have asked local police to just let the tokers know it is not allowed instead of taking action.

“We don’t want them to make extra effort if they don’t need to, to follow up on nuisance of use of cannabinoids on Westbank First Nation land,” said Kingston.

The City of West Kelowna has implemented regulations that make smoking marijuana in public an expensive prospect.

Tokers will earn a $500 fine if they are caught smoking pot anywhere other than on private property, according to an ammendment of the parks and public spaces bylaw.

“This is another big download from the federal government via the provincial government where we had to put the production, retail and public use of cannabis into a framework where we were ready for it,” said West Kelowna Mayor, Doug Findlater. “I will also say it may not be perfect but it is the best we could have done. I think that over time there could be changes due to a greater social acceptance of cannabis.”

Coun. Carol Zanon said that the societal shift will be similar to that of when the prohibition was lifted on alcohol.

“I think this is exactly the right place to start with this new venture because it is similar to Prohibition on alcoholic beverages.”

West Kelowna staff noted that the legislation and bylaws created by the City of West Kelowna were being looked to by the province to use as a framework and example in the future.

“Smoking of any substance is not allowed in city parks, on city property or at bus shelters,” he said. “The fine is $100.”

No smoking is permitted in public, including parks, transit stops or any common area, according to the district’s smoking regulations bylaw.

Any person who commits this offence can be fined $100.