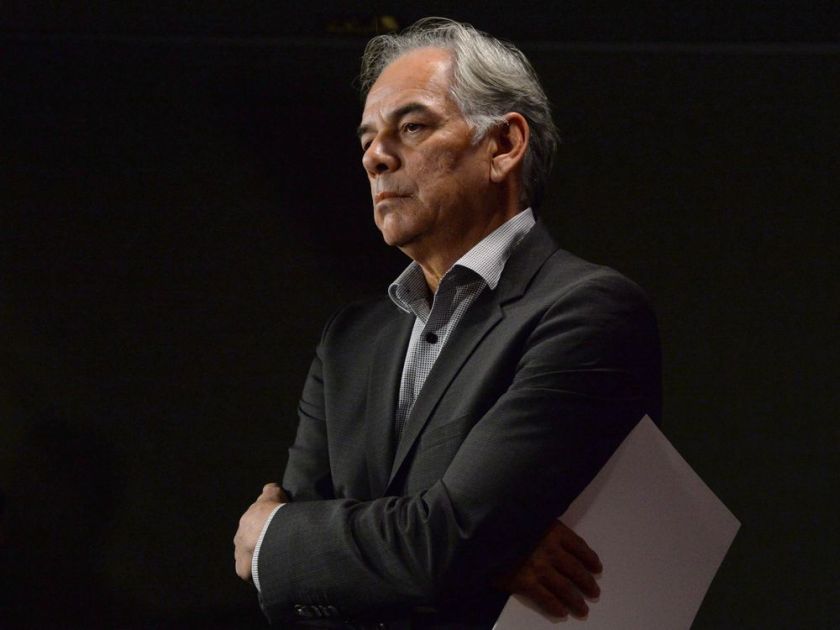 From MONTREAL GAZETTE link to article by CHRISTOPHER CURTIS, September 12, 2018

No matter who wins the Oct. 1 election, the relationship between First Nations and Quebec’s government will have to be “entirely revisited.”

That’s what the chief who represents 43 Indigenous communities inside Quebec and Labrador’s borders wrote Wednesday in a letter to the province’s four main party leaders.

“Our demands are not new. We have always been making them known, perhaps too quietly, perhaps too politely,” wrote Ghislain Picard, chief of the Assembly of First Nations Quebec and Labrador.

The letter, obtained by the Montreal Gazette, comes on the eve of the first leaders’ debate in an election campaign that has largely skirted issues that face the 100,000 Indigenous Peoples living in Quebec.

So far, the Parti Québécois and Québec solidaire have pledged to meet with the AFNQL within the first 100 days of a new parliamentary session. Meanwhile, the Coalition Avenir Québec and Liberals each committed to more meetings with First Nations and Inuit leaders.

Three of the four major parties support the Apuit wind farm, though the CAQ said it opposes the project because it doesn’t seem economically viable.

In the first week of campaigning, PQ vice-chief Véronique Hivon said she would like to see a bipartisan commission on high suicide rates and housing conditions in Quebec’s 14 Inuit communities.

“Until now, it has been too easy for successive governments to turn a deaf ear and direct their attention elsewhere,” Picard wrote. “The AFQL has a duty to refuse evasive answers and demand of you concrete commitments.”