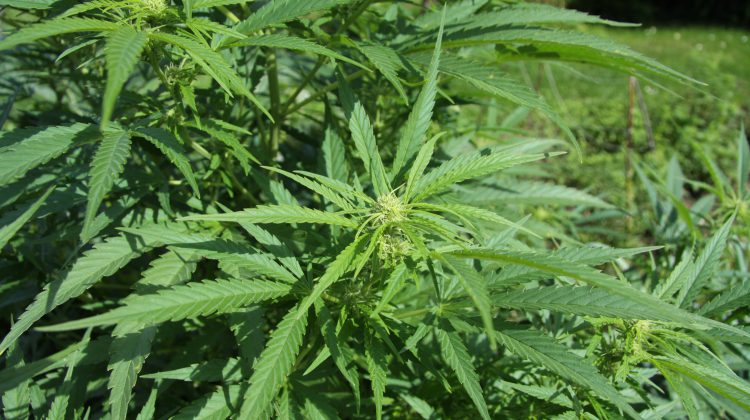 From SASKATOON STARPHOENIX link to article by ALEX MACPHERSON, July 24, 2018

Westleaf Cannabis Inc. has yet to produce an ounce of marijuana, but one Saskatchewan First Nation is spending $8 million to ensure that changes soon — and leads to new jobs for its members.

Calgary-based Westleaf said Tuesday the investment makes Thunderchild First Nation its largest shareholder, and will result in Thunderchild Chief Delbert Wapass sitting on its board of directors.

The money is expected to help pay for a new $25-million cultivation facility on Thunderchild-owned land near Battleford, Westleaf President and CEO Scott Hurd said in an interview.

Construction crews have started moving earth for the 115,000-square-foot facility, which is expected to be up and running within 12 months and create about 150 new jobs, Hurd said.

“The intention with this project is to create as many job opportunities as possible for Thunderchild and other First Nations in Canada, and we hope that all of those positions eventually could be filled by Thunderchild (members).”

Wapass said he expects the investment to have “significant” economic benefits for his community and other First Nations in the area, as well as the people of Battleford and North Battleford.

The deal with Westleaf could help open the door for future partnerships, agreements and relationships between First Nations and non-Indigenous corporations, he said.

“Investment means many things for Thunderchild, and to have the ability to invest that much money … the sky’s the limit.”

Founded two years ago, privately-held Westleaf is also building a separate 64,000-square-foot production plant in Calgary. Hurd said he expects that facility to be running by the end of the year.

The company is also planning to get in on the retail cannabis market in Western Canada. It won one of two available permits in Warman in the Saskatchewan Liquor and Gaming Authority’s draw earlier this year.

Hurd wouldn’t say when that store will open. He said Westleaf aims to open at least 10 record-store-themed cannabis retail shops across Alberta and B.C. in the coming months.

The company also plans to sell cannabis online, he added.

Canada’s retail cannabis market has attracted significant investment — and been the source of intense speculation — since the federal Liberals promised to legalize weed ahead of the 2015 election.

The country’s biggest marijuana players are valued in the billions of dollars. Hurd acknowledged that Westleaf is always open to “strategic partnerships,” but said he’s not worried about competition.

“We have a great team and we’re well-positioned to be a leader and flourish in the Canadian cannabis marketplace.”

At least one other cannabis company is banking on Saskatchewan: Earlier this year, OneLeaf Cannabis Corp. announced plans to build a 44,000-square-foot production facility south of Regina.