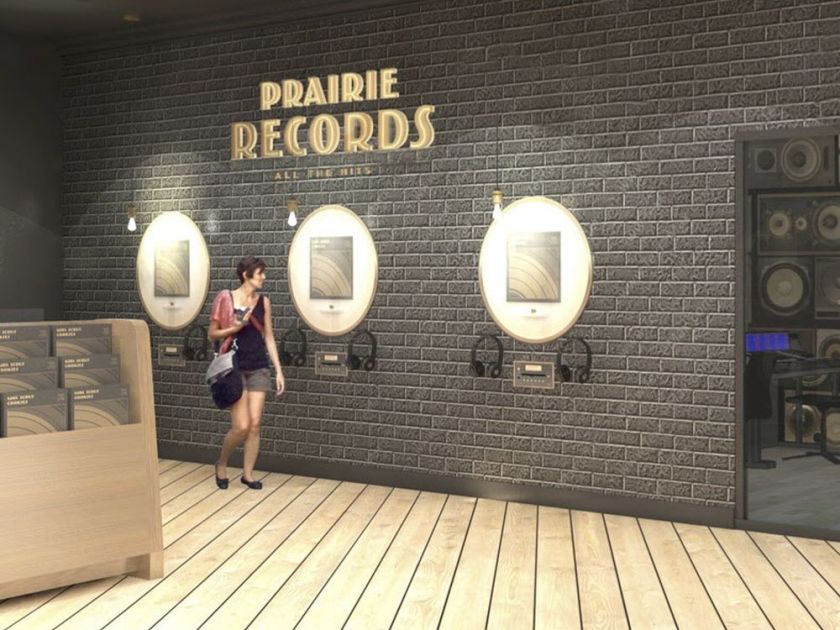 From the Calgary Herald link to article by RYAN RUMBOLT, July 24, 2018

Westleaf began construction on its 115,000-square-foot production facility this week on land owned by the Thunderchild First Nation in Battleford, Sask., off of the reservation located about 85 kilometres east of Lloydminster.

Scott Hurd, Westleaf president and CEO, said the production and cultivation facility will take 10 to 12 months to build and, once completed, will provide an economic boost to the Thunderchild community by creating around 150 full-time jobs.

“It really extends beyond a business deal, it really is a partnership,” Hurd said, adding the company will aid career development through cannabis training and education programs.

The First Nation is now Westleaf’s largest shareholder after making an $8-million investment into the company.

Chief Delbert Wapass has taken a seat on the company’s board of directors to represent Thunderchild. Hurd said the relationship between Westleaf and Thunderchild First Nation goes back nearly two years, when Hurd was transitioning from a career in investment banking to the world of cannabis production and retail.

“One of our partners has had a decade-long relationship with Thunderchild First Nation . . . and the band has really supported Westleaf since its inception over 12 months ago,” Hurd said.

“The intention of this project is to try and create as many high-quality job opportunities as we can for Thunderchild and other First Nations community members in Canada.”

Hurd said Westleaf is a “vertically integrated” cannabis company, meaning it will own and control all stages of production, cultivation, manufacturing and even retail sales through its own storefronts.

Branded as Prairie Records, Westleaf’s stores will have a record-store-meets-cannabis-shop feel.

Adam Coates, vice-president of marketing with Westleaf, said the company has applied for retail locations in communities with strong ties to music culture and vibrant nightlife, including a store connected to Calgary’s iconic Palace Theatre on Stephen Avenue.

“We don’t think there’s a better tie out there between cannabis and music, and we’re going to bring that forward with a retail experience,” Coates said.

“At this time, we hope to have upwards of 10 locations across Alberta, Saskatchewan and B.C.,” Coates said.

While Westleaf is outsourcing some of its production to Saskatchewan, the company is still keeping its roots close to home.

Westleaf’s head office is in Calgary and the company is in the planning stages for a second production facility in the city’s southeast.

Once development permits are in place, Hurd said Westleaf will convert an existing 60,000-square-foot warehouse into its Calgary cultivation facility and employ around 80 full-time workers.

Calls to the Thunderchild First Nation were not immediately returned.