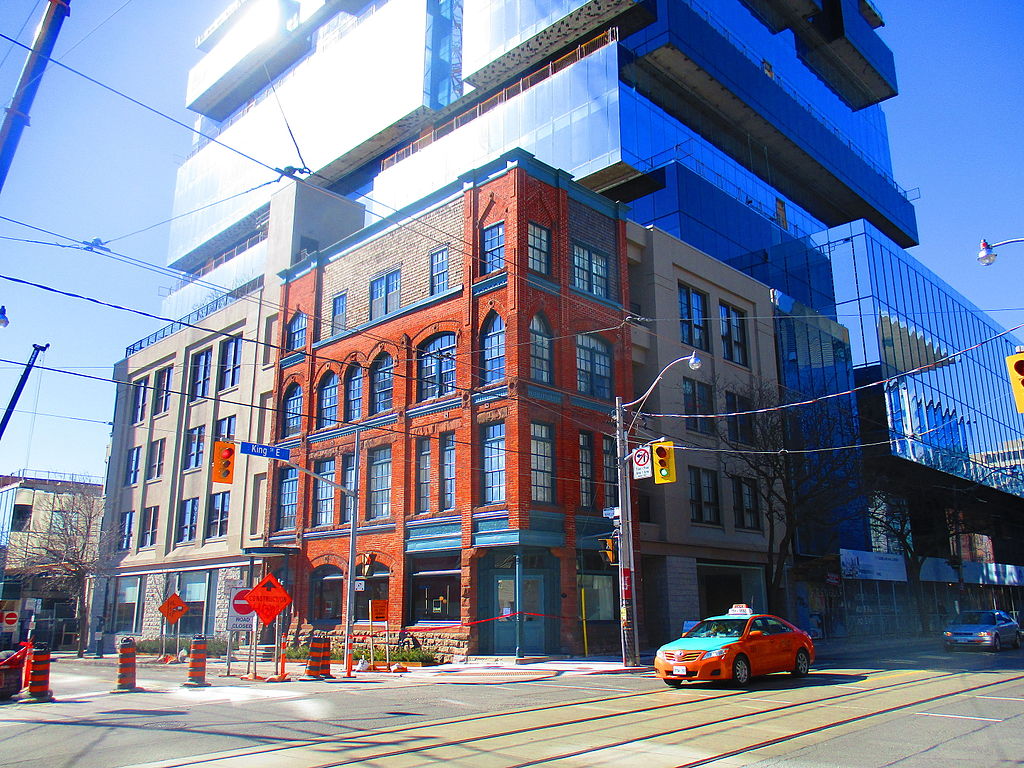 Globe editorial: The Senate should stand down on cannabis

Conservative senators have been threatening to slow or even kill the Liberal government’s cannabis legalization bill for months.

But with a third reading in the upper house approaching, and a Senate committee having just recommended a year’s delay in implementing the law, things are getting serious.

Prime Minister Justin Trudeau is standing his ground. He insists marijuana will be legal by summer, as planned. He’s right to do so. The Senate’s latest concerns are not enough to justify delaying for 12 months a repeal of criminal sanctions that put blameless people behind bars, and which Canadians effectively voted to scrap in the last election.

Earlier in this confrontation between Mr. Trudeau and the newly emboldened Red Chamber he helped create, there were worries that Tory senators would try to rag the puck on the bill until a prospective Conservative government could kill it. The latest Senate criticisms of the bill at least have the merit of being more serious.

Lillian Dyck, chair of the Senate’s Aboriginal Peoples committee and a Liberal senator, suggests a delay is necessary in part to develop culturally sensitive materials warning Indigenous people about the dangers of pot. It’s not a trivial idea. Drug abuse in some Indigenous communities is a scourge. More broadly, her charge that the government consulted inadequately with Indigenous leaders is troubling.

But none of this is a deal-breaker. Marijuana is not a new drug – people who care one way or another know about its appeal and its risks. And it’s not too late for Ottawa to start talking with Indigenous leaders and to keep doing so, as they will no doubt also do with provinces and municipalities.

Other concerns about small personal grow-ops hurting home prices or increasing property crime should not be pretexts for delay either.

Most importantly, these Senate’s proposed delay could drag on beyond the next federal election, once the dust has settled. If the Conservatives form government in 2019, they will likely kibosh legalization. In that case, the unelected Senate will have blocked an important Liberal election promise. They should not even flirt with doing so.