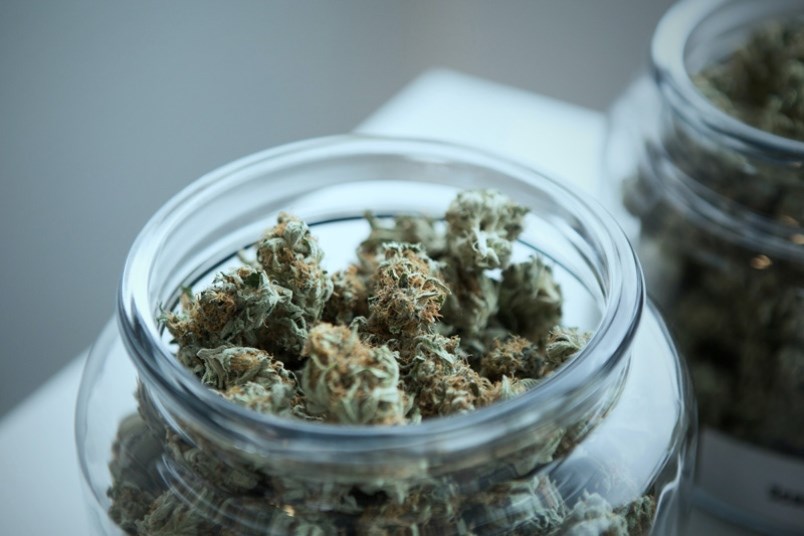 Skwxwú7mesh (Squamish) Nation is seeking political support from Town of Gibsons council for “preferential opportunities” for cannabis retail in the municipality.

Skwxwú7mesh (Squamish) Nation is seeking political support from Town of Gibsons council for “preferential opportunities” for cannabis retail in the municipality.

In a letter from Squamish Nation council that appeared in the town’s June 15 regular council agenda, the nation said it asserts jurisdiction and title to all lands within its territory and it would like the town to recognize the nation’s interests “around the economic opportunities from the sale of non-medical cannabis in your municipality.”

“While your government is considering the number of permits given to licenced cannabis retailers, we would ask for you to consider preferential opportunities to the Squamish Nation as a government entity,” the letter said.

It asks for political support “to prioritize the opportunity for the Squamish Nation as a neighbouring local government.”

It noted Indigenous communities, including Squamish Nation, have been “marginalized from access and opportunity to economic development opportunities” in their territory in government-regulated sectors, including the cannabis industry.

The letter also noted it doesn’t have a “recognized means to raise revenue” as other levels of government do, and revenue created from cannabis retail “would support the social program and service delivery” the nation provides to its community, and stores would provide employment opportunities to members.

Nch´kay´ Group, the nation’s economic development corporation, could offer certified and professional companies “who could meet municipal and provincial regulations to be a licensed retailer” and the nation could provide “technical representatives” to work with town staff on the matter.

“We feel this would be an excellent opportunity for our governments to work together to advance reconciliation in meaningful and material ways,” said the letter, signed by council co-chairs Tiyáltelut Kristen Rivers and Skwetsi7meltxw Joshua Joseph.

At the meeting, Mayor Bill Beamish suggested council acknowledge the letter and ask to meet with the nation. “I’d like to see where they’re coming from and what exactly they’re asking for,” he said, adding, “It’s an interesting approach they’ve made.”

Coun. Aleria Ladwig said it would be “really important” to explain in a discussion the town has recently passed a retail bylaw.

“I think it’s important for us to share with them the work we have been working on for the past two years,” she said.

Two non-medical retail storefronts are located within the town: Coastal Bay Cannabis runs a store on Marine Drive in Lower Gibsons and one on Highway 101 in Upper Gibsons.

According to the town’s policy, staff will review retail applications on a “first-come, first-serve basis for application completeness.”

In April, council voted to adopt and implement the United Nations Declaration on the Rights of Indigenous Peoples to use it as a framework for reconciliation.