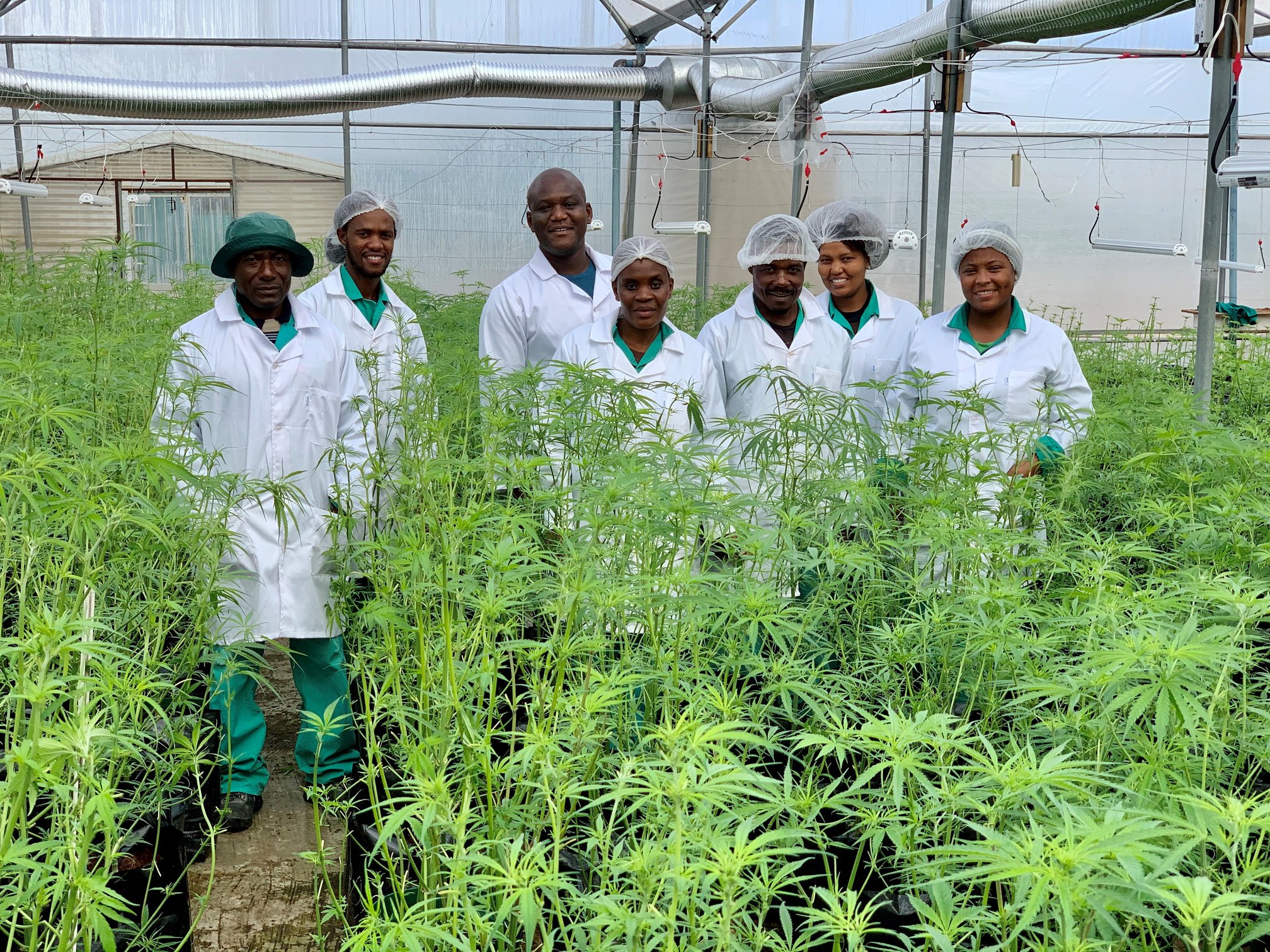 From Candid Chronicle by Michael Sands May 13 2021

On Thursday April 22, the Black Farmers’ Association of South Africa (BFASA) and its allies staged a protest outside Sahpra’s Pretoria offices. They said that the process discriminated against indigenous people who applied for medicinal cannabis licenses.

A BFASA statement reads that “this means that Sahpra has been given authority to decide how to issue cannabis licenses to [the] public, but Sahpra colleagues always maintain that [the] Minister of Health is responsible for the act that directs Sahpra [on] how to issue these licenses to white international companies. We feel that the skew[ed] allocation of these licenses to white companies, it is a crime against the black economic empowerment policy and the Constitution of our country.”

Although the law does not specify who should be granted licenses, the BFASA claims that Sahpra favors “white multinational companies.”

“Sahpra’s process; fees for applications of licenses show [a] radical fight against transformation. This is the highest form of segregating people from rural areas [of] which [the] majority [are] previously disadvantaged,” declared the association. Adding that all “issued illegitimate licenses” be revoked, as “Sahpra is a constitutional delinquent when it comes to [the] issuing of these licenses; therefore, they need to shut down.”

On its end, the authority vehemently refuted the accusations.

“The allegation that the SAHPRA Board Chairperson, Prof Helen Rees, and the CEO, Dr Boitumelo Semete-Makoktlela, are issuing Medicinal Cannabis licenses to affluent White people on the directive of the Minister of Health, Dr Zweli Mkhize, is far from the truth,” according to a statement issued on the authority’s website.

“The Minister is not involved in any way with SAHPRA operational processes such as the issuance of licenses and neither has he issued such a restrictive directive. SAHPRA denies this flawed allegation unequivocally,” it continued. “There is a strict process and strict protocols involved and the relevant personnel and Committees are tasked with this procedure.”

The statement goes on to explain that Sahpra is not permitted to issue licenses for any commercial non-medicinal purposes, such as food. Furthermore, the cultivation licenses for medical cannabis undergo a stringent process that requires cultivar standardization and “assurance that crops can be grown under conditions of strict security.” It explains that the process is so strict due to South Africa being party to international treaties like the Single Convention on Narcotic Drugs of 1961.