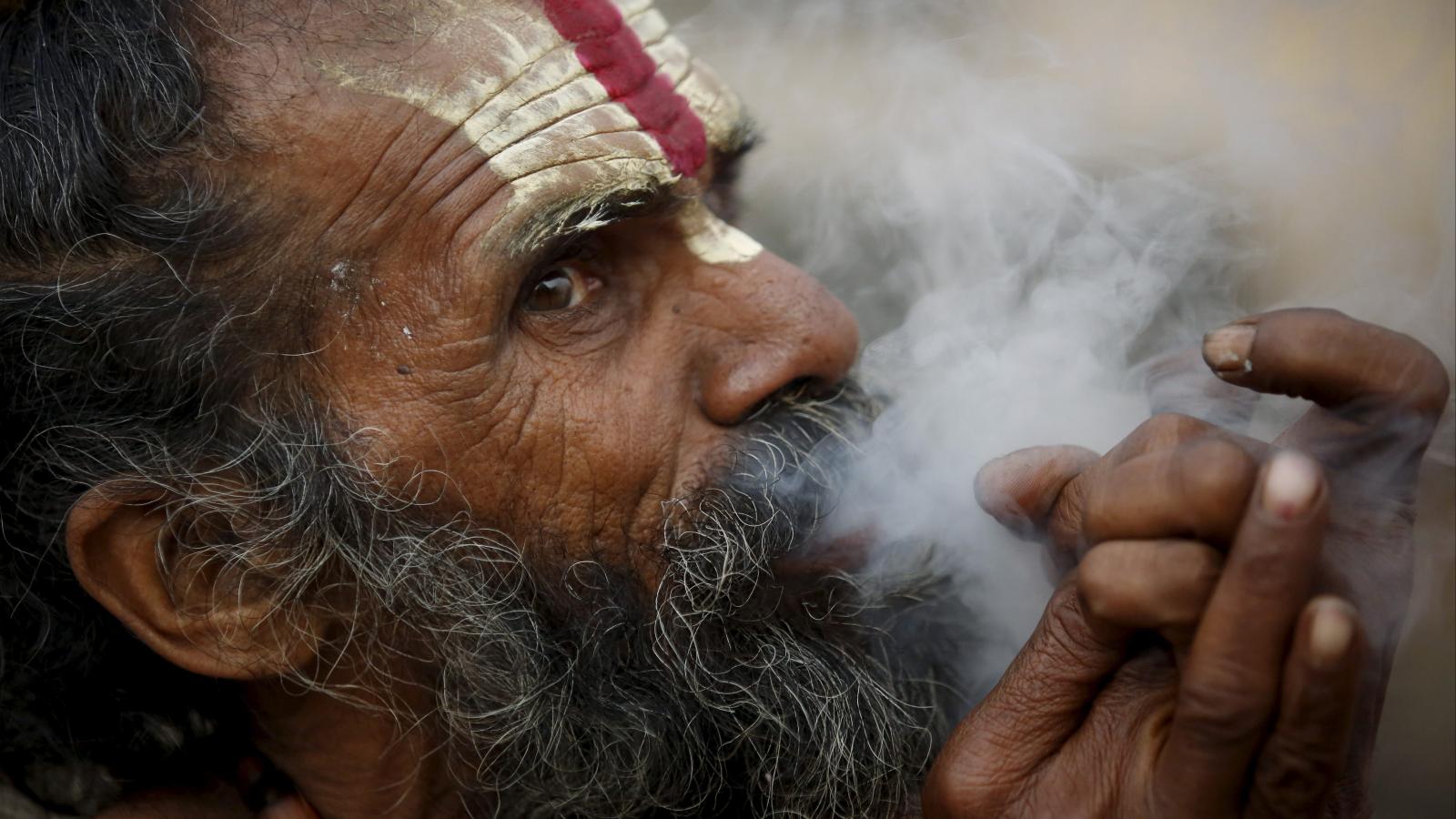 The association of cannabis with crimes is an import from the United States.

There are few things in India that enjoy religious and cultural sanctions as much as the use of cannabis does. And yet, it’s consumption is illegal.

If the mainstream rhetoric around the alleged death by suicide of Bollywood actor Sushant Singh Rajputis anything to go by, cannabis—or its resin (hash) and flowers (weed)—is the epitome of evil. The only paradox is that till 35 years ago, this view of the indigenous plant and its psychotropic by-products was not viewed as a crime. And Indians have been smoking up for thousands of years before that.

The association of cannabis with crimes, and by extension social stigma, is actually an import from the US. Though India opposed the classification of cannabis alongside hard drugs during the 1961 Convention on Narcotic Drugs, it eventually buckled under the pressure in 1985. “This was the Cold War era, and India needed the US as an ally and access to American technology,” explains Kartik Ganapathy, senior and founding partner, IndusLaw.

India enacted the Narcotics Drugs and Psychotropic Substances Act in 1985, effectively criminalising the use of the fruit and flower of cannabis, but excluding the leaves. The leaves, which Indian grind on a mortar & pestle to make a paste called bhaang, have deep connections with the Hindu religion, especially the cult of Shiva, the god of destruction. Commonly used as an ingredient in cool drinks and sweets during the festivals of Holi and Shivratri, the sale and consumption of bhaang are permitted under Indian law.

But consuming other parts of the same cannabis plant can invite a penalty of up to Rs10,000 ($135) and a year in prison. “The US confused the debate around cannabis. It likened something like cannabis, proven to be medically beneficial for many people, to the ilk of drugs controlled by drug lords,” Ganapathy says.

That is not to say India does not consume weed or hash.

By the government’s own estimates (pdf), 31 million people in India—about 2.8% of its population—have reported having used some form of cannabis in 2018. A study by Seedo, an Israel-based firm that sells devices to grow weed at home, reported Delhi alone consuming 32.38 metric tons of cannabis in 2018. “It estimated that around Rs725 crore could be raised in Delhi if cannabis is taxed,” says an Aug. 20 report by legal think tank Vidhi Legal on decriminalising cannabis.

The plant also grows, well, like a weed, especially in the Himalayan states of Uttarakhand and Himachal Pradesh. It is ubiquitous, a part of local cultures across the country, almost as if existing in a parallel universe.

India, thus, loses out on a vast market of cannabis-related products—especially timber, textile, and medication. “This plant is hardy and cheap to grow. It is eco-friendly, and has the immense potential to help the textile and agriculture sector in India,” Ganapathy says. Currently, only a handful of companies such as Boheco (Bombay Hemp Company) and Hemp & Co are using hemp, the non-psychoactive variants of the cannabis plant, for creating wellness products. And even these need special licences.

Ganapathy is one among the chorus of voices pointing out the opportunities lost to criminalised cannabis. Indian parliamentarians such as Tathagata Satpathy and Maneka Gandhi have often raised this issue, and a private member bill by former MP Dharamvir Gandhi to legalise marijuana was also introduced in parliament in 2017. Congress MP Shashi Tharoor has also been vocal about his support for legalising marijuana.

Meanwhile, the US has come a full circle and legalised cannabis in several states. “The US has actually come around and it is doing what it does best by being preeminently capitalistic,” Ganapathy says. “India knew this market potential, but we allowed ourselves to get into this trap.”

The fear now is that the current rhetoric around an actor’s alleged weed consumption, shown in the light of a ghastly addiction, could be a setback for the legalisation debate in India. “Fixating on it as a drug denies all other benefits of cannabis,” he says.